When the iTunes Podcast app came out for the iPhone, I tried it, and very quickly deleted it. It was dire. 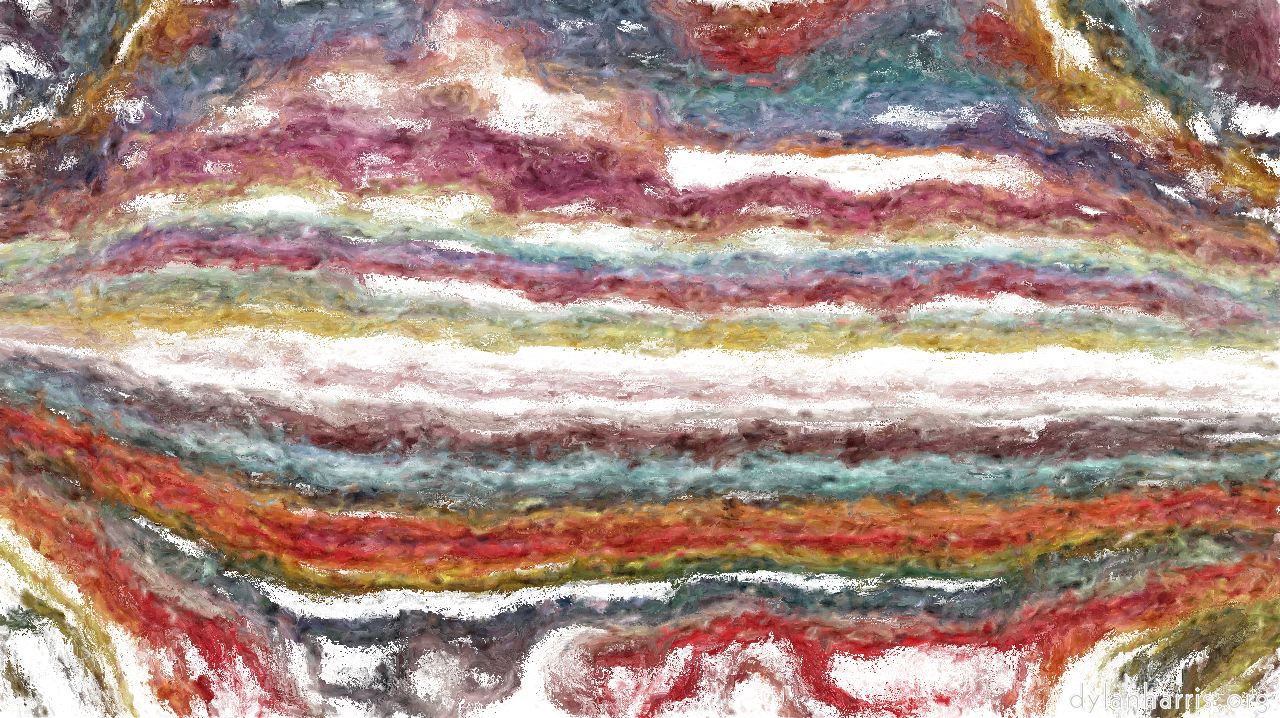 More recently, Apple changed the iPhone so you had to use the Podcast app to listen to podcasts. I listen to them a lot, they’re my main source of quite a lot of types of information. The problem was the app, although improved, was still crap, doing things like not showing podcasts loaded on the phone.

Luckily for me, I could go back to my first generation iPod, which still runs iOS 1. That has the glorious advantage of being completely unable to run the crap Podcast app—it can’t run anything that wasn’t on it when I bought it. I listen to podcasts on that device in the old way. It works ok.

In the last couple of days, I’ve had an ear infection, a common consequence of using earphones. I’ve reverted to using my old Bluetooth headphones. They’re great, but somewhat bulky in the pocket, which is why I don’t use them so often. They need to be charged daily, too, which I often forget. Unfortunately, my old iPod doesn’t have Bluetooth, so I’m forced to use my iPhone. 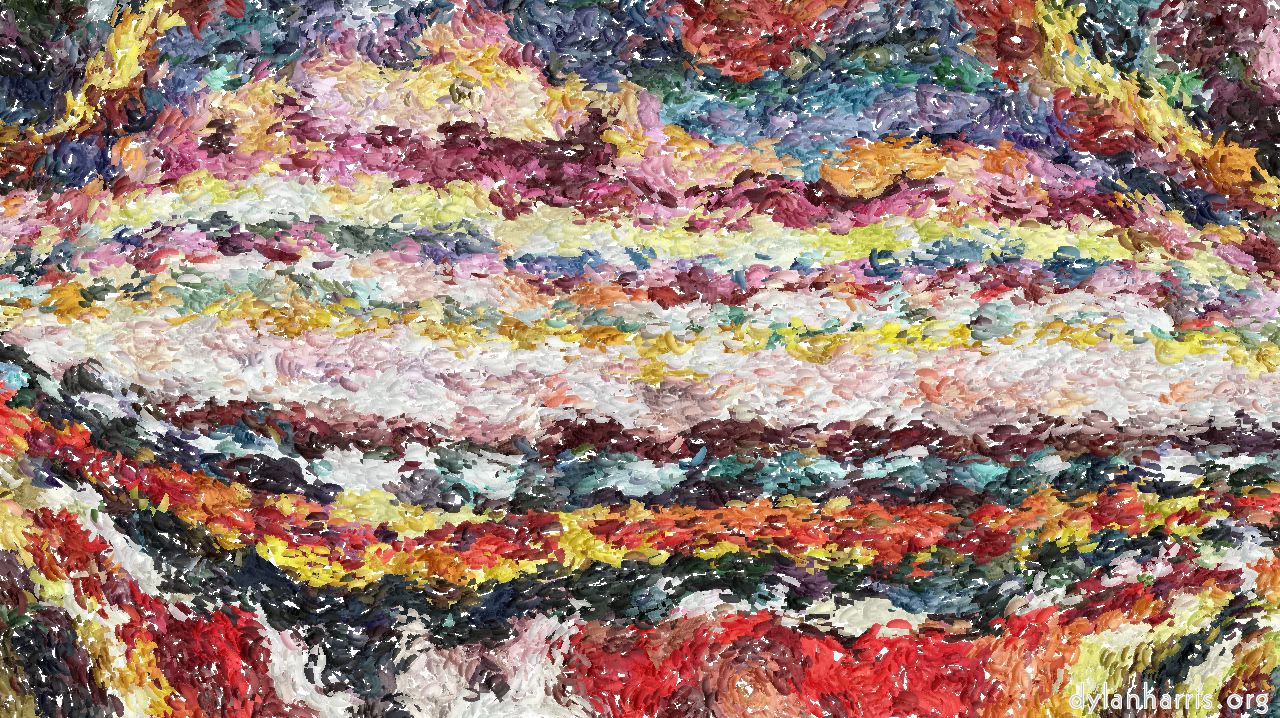 Well, I’ll give the Podcast app, it now shows all the podcasts loaded on the phone. It no longer hides episodes at random. Actually, it’s gone from not showing podcasts that are loaded on the iPhone to showing podcasts that aren’t. That’s better than hiding those present, but wouldn’t it be better to simply list the podcasts on the phone, and leave it at that? Evidently, the obvious and the sensible are to be avoided.

The trouble is the app is not just still stupid, it’s become dangerous. I don’t collect things to throw them away. The verb collect, there, is a bit of a hint. I’m one of these weird people who occasionally listens to things I own again. That applies to music, to poetry, to prose: I revisit. It’s something that comes with collecting. I keep the things I own until I decide otherwise. Yet this app’s insane default is to delete things from my collection once I’ve heard them. WTF? What blind musicogynist came up with that? 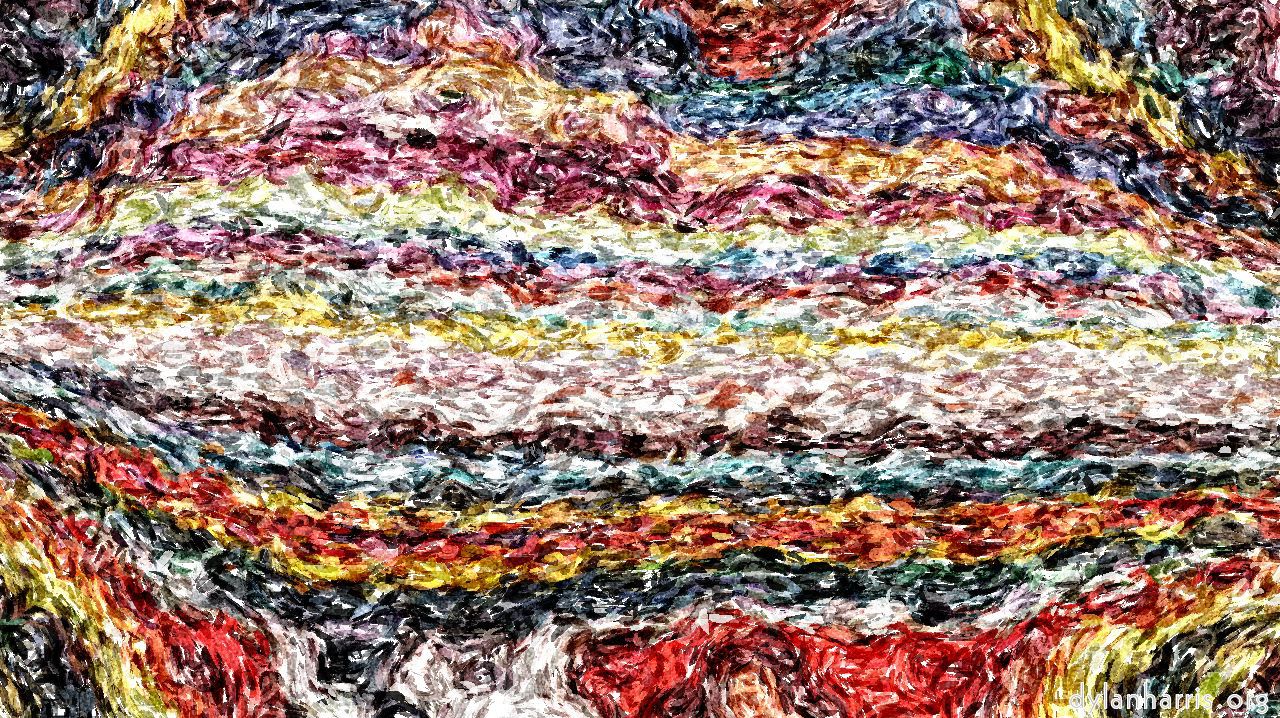 Fortunately, I know Apple well enough now to check for such idiocies—and avoid them when I can. My Mac is full of Microsoft software for a reason. My server hardware is Apple, my server software is Microsoft, my front–facing kit is neither.