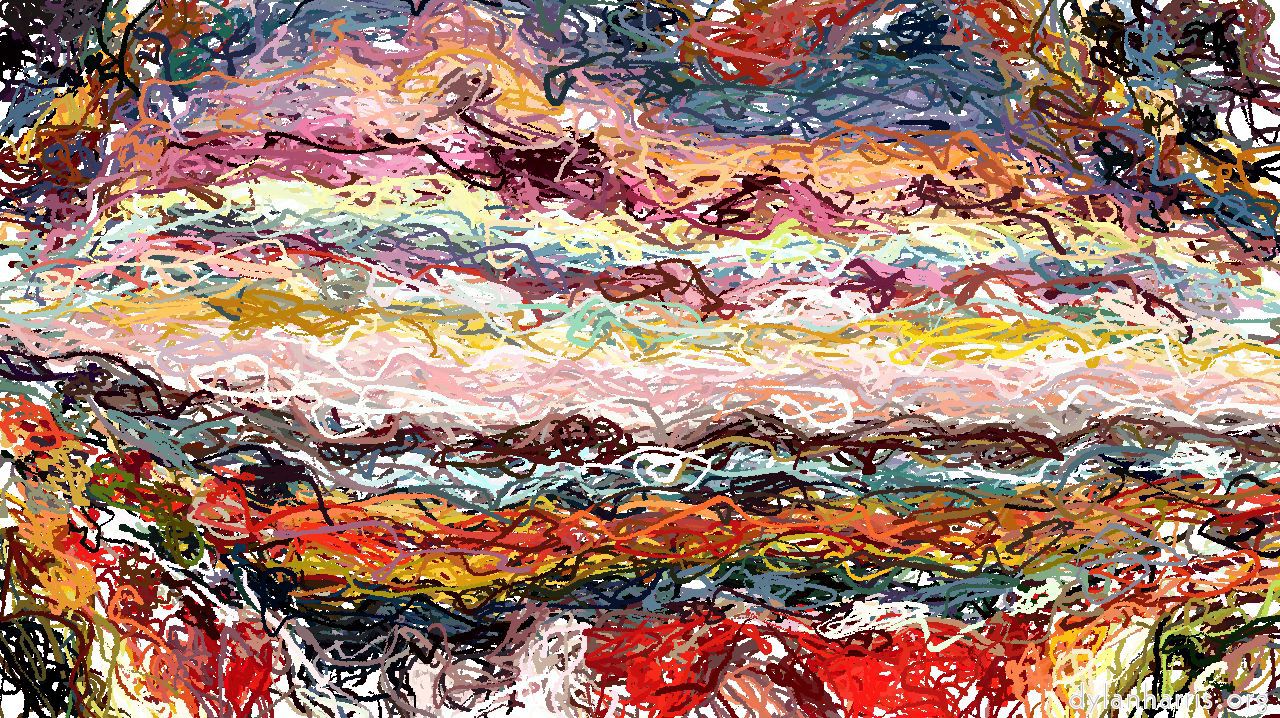 It simply can’t be trusted. It spends my money without notice or permission, it deletes collected things by default. Whoever designed this software is an data thug.

So, for a third time, I’ve had to delete the App without listening to a podcast. This really is very bad design.

I an wait for my ear infection to clear up, so I can go back to listening to my old first generation iPod. Quite obviously, at some point, though, that old iPod is going to fail. It’s only by Apple’s thankful behaviour (this time) that it works to the current iTunes (one disadvantage of being a software engineer building software for current designs of terminals is that I need current software to do so). It’s fine at the moment, but that won’t last. It seems evident the Apple podcast and music storage system is going to fail me disastrously at some point: it’s only my mistrust of it that’s save me getting into serious trouble as it is. 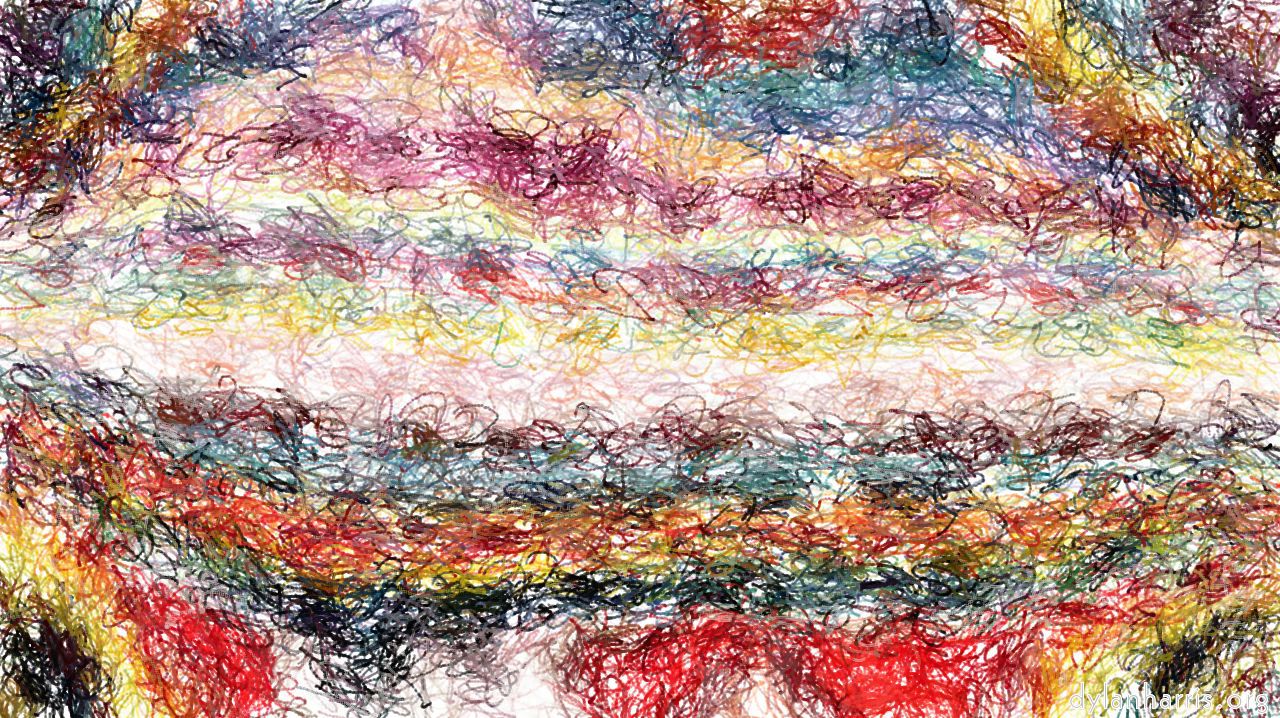 I need to find an alternative for storing and hearing the sound arts.

Which brings me to another problem. For a while, back in the mid–2000s, I bought some stuff from the Apple iTunes store. Each was corrupted by DRM. I’m not sure I can port my property to other systems. I’ve long since had a policy to refuse to download DRM corrupted works, but my earlier naïvity now threatens to catch me out.

There are other problems with moving to another terminal ecosystem. Android has pretty awful security, mostly due to the laziness of manufacturers and phone companies, who seem to regard google’s security updates as a nuisance to be put out eventually, if at all. Despite Google’s work, system updates are delayed far too long, and sometimes don’t go out at all. Even Google has a product that hasn’t been updated for a long time: the manufacturer, TI, pulled out of the market and refuses to be responsible for their products: the take home message from that is don’t buy TI, folks. The exception seems to be Motorola.

Anyway, that leaves a Windows phone, or one of the small ecology products. Well, it now has an extra requirement: works as a terminal (e.g. is a smart phone), runs SSH with keys, and now, can manage a podcast ecology politely. To be honest, I’ll probably go Nokia for the glass.