My iMac was getting slower and slower at booting into OS X Mavericks, to the point of me giving up waiting for it. Oddly, my Windows partition booted easily, so I could still do online stuff. 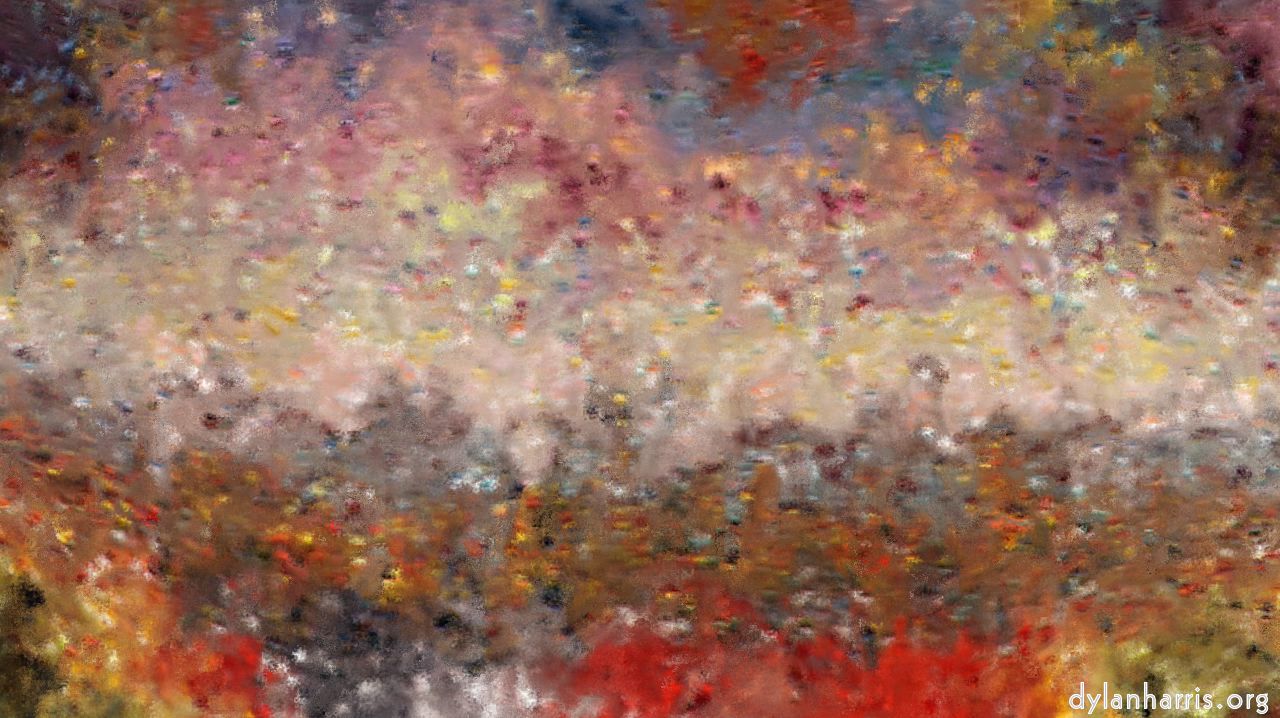 Doing the advised disk check from the install disc didn’t seem to resolve the problem. Doing an PRAM reset made no difference, beyond screwing up my screen settings (a known side–effect). I even went into single user mode and ran fsck.

I was getting very worried about developing hardware problems, despite the Windows behaviour (my Windows installation doesn’t use or configure all the Mac hardware).

Then, suddenly, everything started working well. Indeed, it all started working much better than before. I’d just done another disc reboot and disk check, this time looking for USB problems. I only did the disk check because I was there. 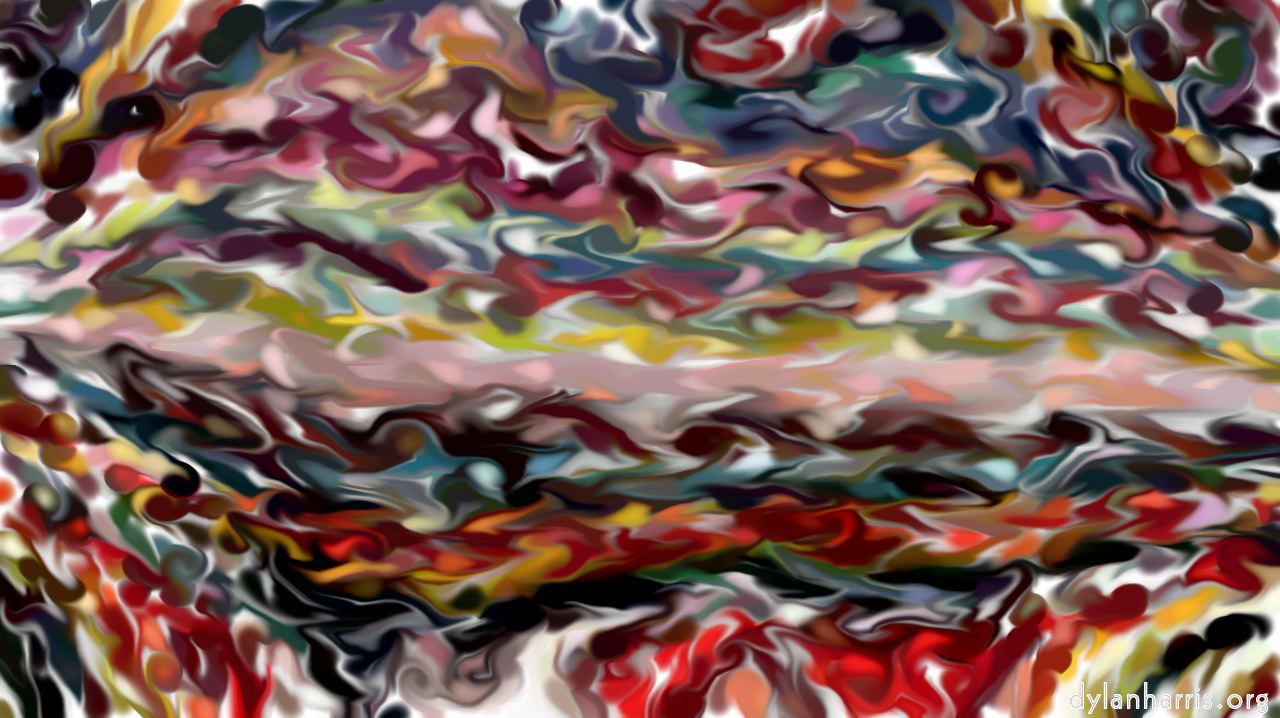 Two possibilities occur to me:
— a particular combination of USB devices and ports strained the hardware (the Mac has complained about excessive USB power usage in the past), and my disconnecting and moving around of USB devices looking for a faulty device rearranged them sufficiently;
— there was a serious, hidden problem on the disk that was first revealed, then eventually fixed, by the disk checks. Disk checks do not fix all the problems on a disk all at once, they only fix the ones they find, not underlying ones revealed by the fix. They don’t go back over old work by default (it takes too long), so you have to tell them to do so by rerunning them. If a problem fixed is in operating system stuff, you might well have to reboot first. That’s what I was doing, if not deliberately. 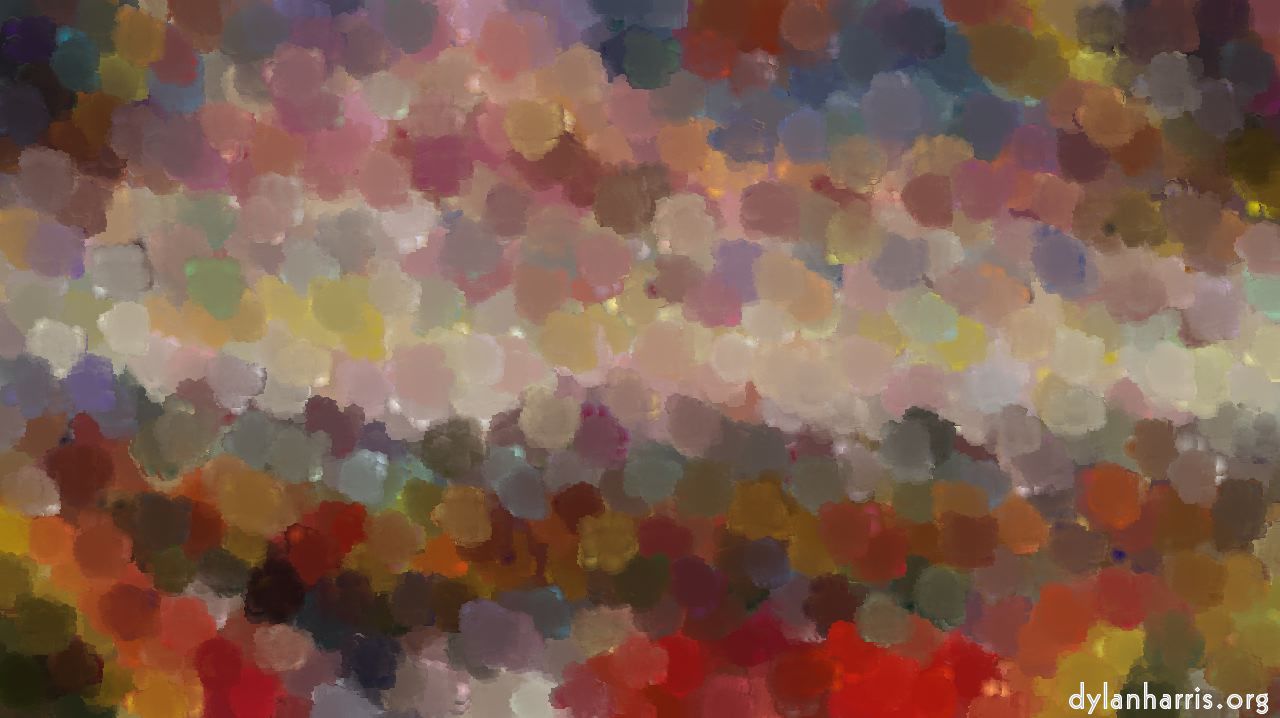 I think it’s likely to be a corrupt disk, but I can’t rule out USBs, even though Windows worked perfectly. I don’t have all windows drivers installed. Even if I did have the correct drivers for the troublesome USB device, Windows drivers are obviously different to Mac drivers, so often drive a device in a different way, and by luck they might avoid a problem.

Anyway, the important thing is that I now have a better Mac.