IMEO (In My Egotist Opinion): most of life is surfing reality, most internal change is a forced–upon side effect of external events. It’s not easy to change yourself beyond that, but it can be done. 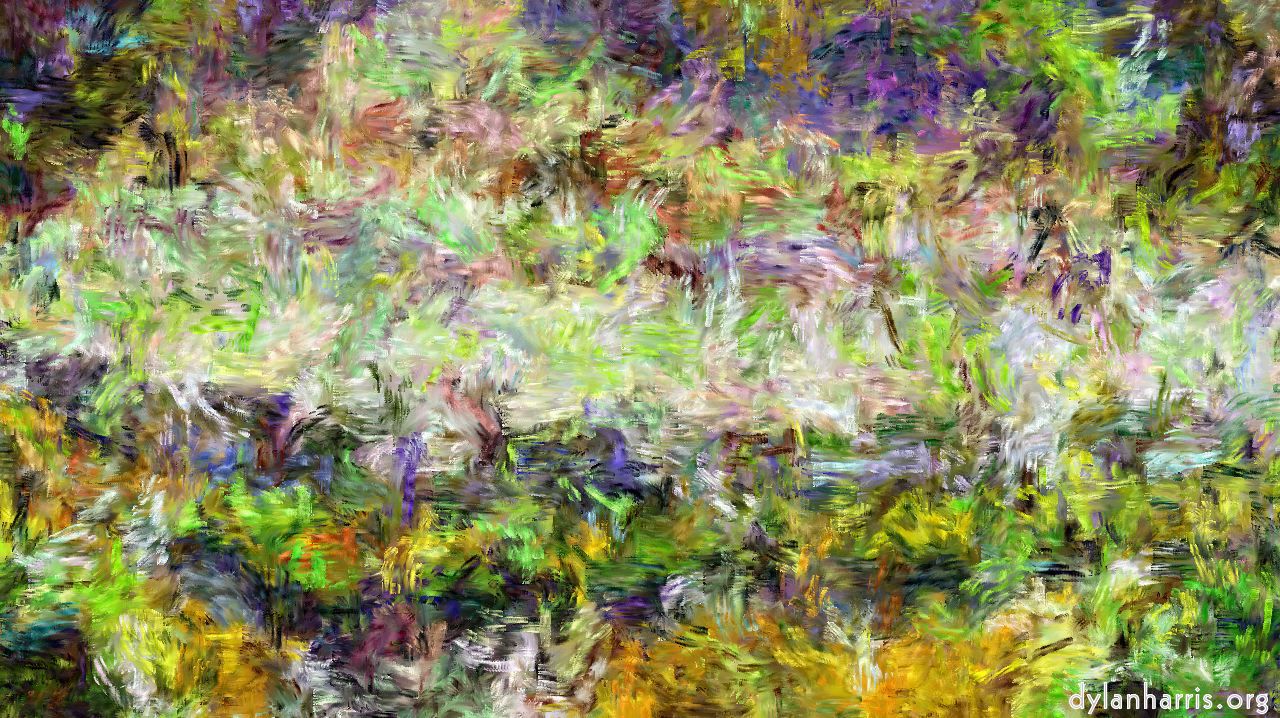 For example, I became veggie at 20. That was a decision I’d been mulling for a few years before some event (I forget what) had me make it. To some extent, I’d primed myself to change when the right thing happened.

Responding to an event like this is rather like taking advantage of an opportunity, something I usually don’t do (most supposéd opportunities are wheezing old nags I’m assured will win the Grand National; by the time the race comes along they’re distributed across Europe as McCrap–o–burgers).

When I was 49, I was monolingual. I now speak 4 lingos, 2 very badly. One annoyance (employer went bust) cascaded to big change (I left blighty) & a big decision for me (to learn foreign; turned out there were lots of them).

One of the reasons I left blighty was that I’d become sick of the selfish us–us–us nationalism. You have to be specially dim to think there’s no such things as itching backs. It turned out all the European countries have idiots who think they’re special. Well, I suppose they are, in the education sense.

Oooh, I am feeling antisocial today.