I’m pro– union (more European Union than UK, but I still would prefer the UK to stick). All the same, I wouldn’t have had a particular problem had Yes won the recent Scottish independence referendum: Europe’s borders are always changing. After the 1989 revolutions, when I went to look around the new post–communist countries, I met someone whose grandmother had lived in the same house all her life, yet had lived in four countries (Austria, Italy, Yugoslavia and Slovenia). Europe’s borders are always changing. 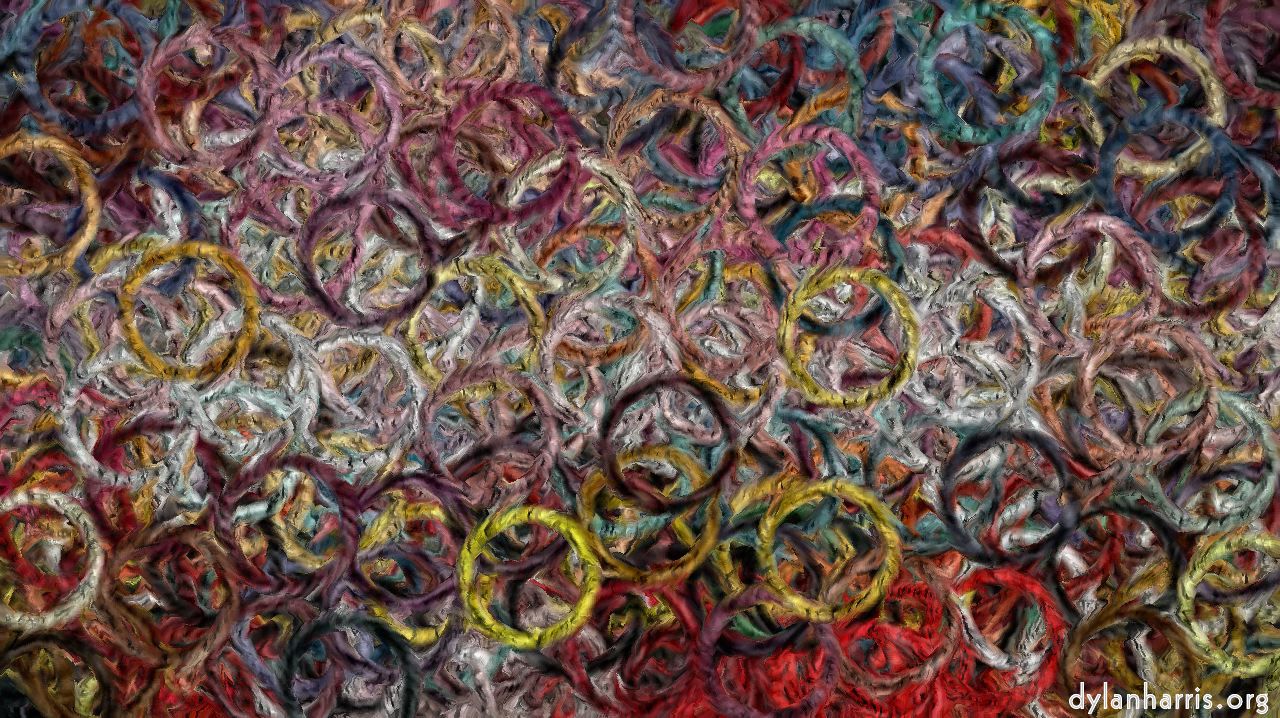 It’s pretty obvious that unless there’s a fundamental change in the way the UK works, then, when this question goes to referendum again, as it surely will, the vote may well go the other way. The decisions made by Westminster now will determine whether the UK will stick together then.

It’s going to be interesting to watch, the next few months, because England has to change too. There was clearly strong support from northern England for Scottish independence, for many of the same reasons (Westminster remoteness high among them). That vote has not been harvested by any political group, so far as I know, but now it’s clearly visible, it will surely be targetted. I would expect the old pre–England countries * to regain some political traction. If there is no change, what happened in Scotland yesterday might happen there in 25 years time. There has to be fundamental change in England too. 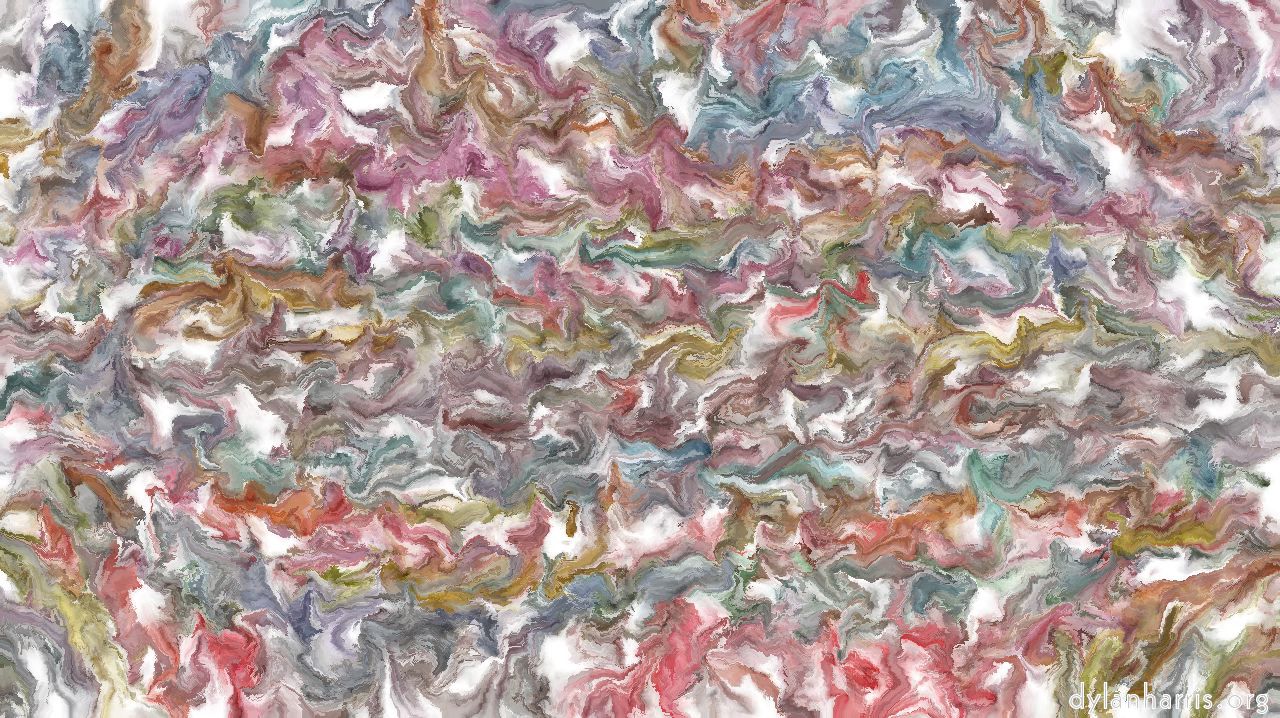 I didn’t expect any of this when the referendum was announced. I’d presumed the SNP won the Scottish election as a part of getting rid of the old Labour government, that they were simply the obvious alternative to the Labour death–rattle. I was quite obviously wrong.

But if England is to be divided into regions, it’ll only work if those regions have some form of identity to hold them together. The division cannot solely be on the basis of size. For example, Cornwall has its own identity—it even has its own language—yet it’s far too small to be a unit if England is divided into, say, ten equal sized chunks. Yet not respecting Cornish identity when Yorkshire would be respected is plain bonkers. 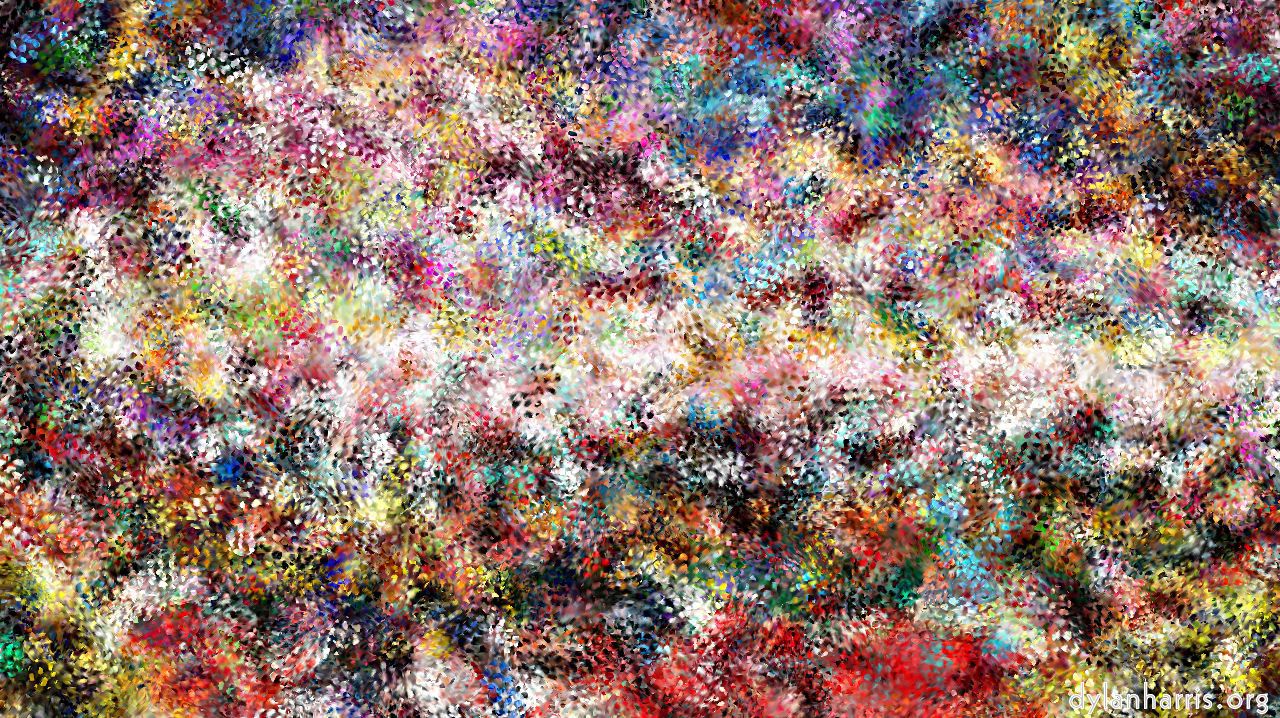 Some prospective regions have obvious identities: London and Yorkshire, for example. Others have their own identity of which outsiders may be unaware, such as East Anglia. London is a region, perhaps other English cities should be regions too. City states themselves are globally successfully; if London were a city state it’d be the world’s cultural capital. Real city states, such as Singapore & Luxembourg (smaller than Cornwall, richer than everywhere), show the way. On the other hand, Birmingham is the heart of Mercia, Manchester of Lancashire, both of which have strong identities. These are questions of identity and geography that have nothing to do with maps of convenience on bureaucratic walls, which must be acknowledged and addressed if the regionalisation of England is to have a chance of working.

* England was created in the 8th century by a union of Mercia, Northumbria, Wessex, and some smaller ones, to fight off the Vikings. It initially worked, but eventually failed when some Vikings who had adopted the French language came a–visiting.