the culture of incompetence

One of the main reasons I left the UK, and why I’ll never return to live in Ireland for that matter, is the culture of incompetence, the general acceptance of incompetence, the attitude of “it’s not my fault that I fucked up”. It gets really bad because it’s not unusual for the incompetent to blame their victim for the problem, whatever it is, and they’ll be backed up by the people who are supposedly supervising them. It’s become a culture of institutionalised malevolent incompetence. 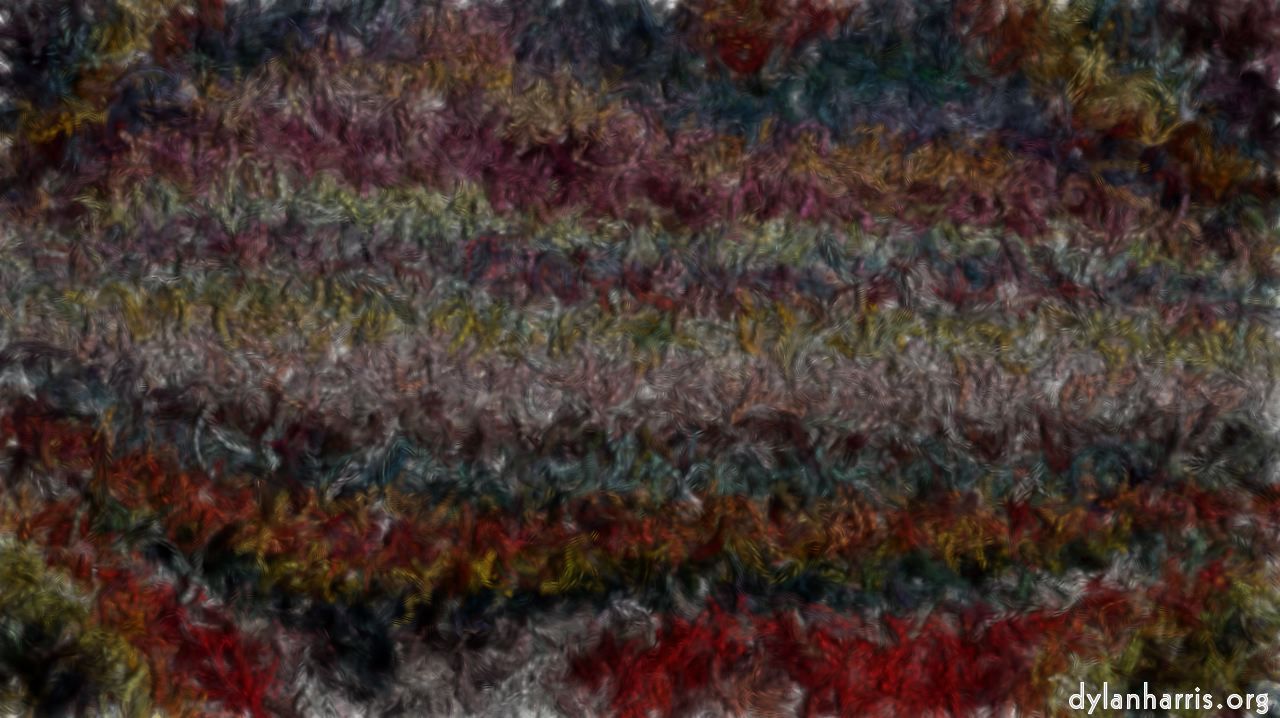 You see it in the politics, blaming foreigners, particularly the EU. It’s never the incompetents’ faults for the fuck–ups, it’s always someone else’s, hence anti–EU, hence the racism. The average Brit might be getting quite old, but so many of them need to sodding grow up. When I hear someone complain that foreigners have come and taken their jobs, I hear someone admitting out loud they’re fucking useless at their job, I hear someone admitting they’re too fucking lazy to learn up, so much so that their boss would prefer to employ someone else who’s so crap at English they can’t talk proper. I wouldn’t be working now if I wasn’t constantly improving my skill set, it’s a lot of effort and time, and I have no sympathy whatsoever with lazy bigots would couldn’t be arsed to do the same and are blaming people who have no power instead.