Quite some time ago, I spent around 600 euro on an HTC android phone. I stopped using it after a while; bluntly, Android was pretty awful (I hear it’s much improved). Worse, the phone had more bloatware than a lorry load of lentils. For a while, I used a Windows 7 phone (which was pretty good, way better than Android) until I bought an iPhone. Anyway, my girlfriend needed a second phone, so I gave it her. 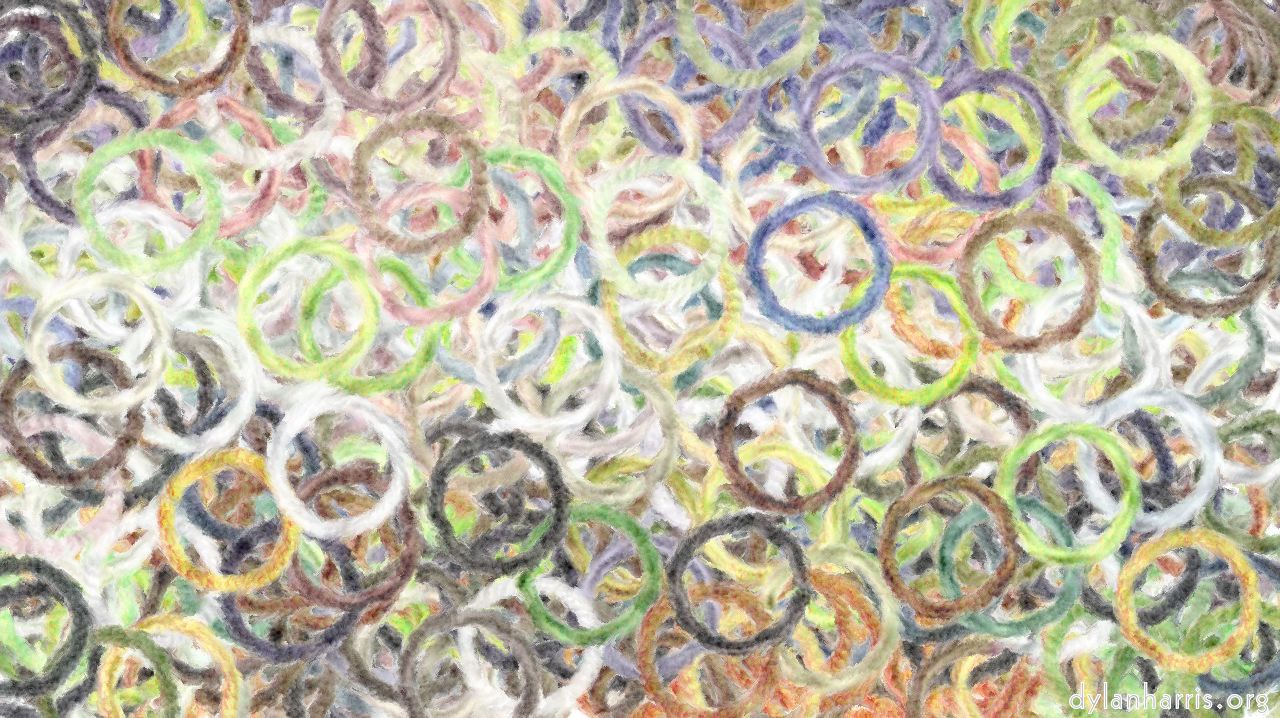 Sometime later, HTC made an update that completely broke the contacts app. You go to it, look up a number, and it crashes. A phone without a phonebook is pretty useless. She had to give up using the phone.

It’s been two years since there was an update to the phone. HTC left the final version with a broken version of an operating system that badly needs updating. I bought the thing in 2011; that’s not long ago. Bluntly, HTC, that’s crap customer service. I will never buy an HTC phone again.

Apple are way better with the updates. My old iPhone 4S is still being updated; I bought it about a year after the HTC. Furthermore, they’ve never left their old phones in a near–unusable state. I’m still using my iPod 1 with iOS 1 (I never updated it, and iTunes on iOS 1 is a better podcast app than that on iOS 8). Also, of course, Apple make good hardware.

I will probably be getting a new phone when my pocket camera needs replacing. Unlike HTC, Apple are still on the menu. But Microsoft remain the most likely. That company does have a history of maintaining old products for rather a long time—witness XP. Some Nokia smartphones have smashing cameras.