So I resolved the pocket computer thing (I’ve got fed up saying smart phone when they’re computers), and got myself a Lumia 930. It’s got good glass, although I’ve not got the best out of it yet. It runs Windows 8.1, which, IMHO, is currently the least worst operating system. 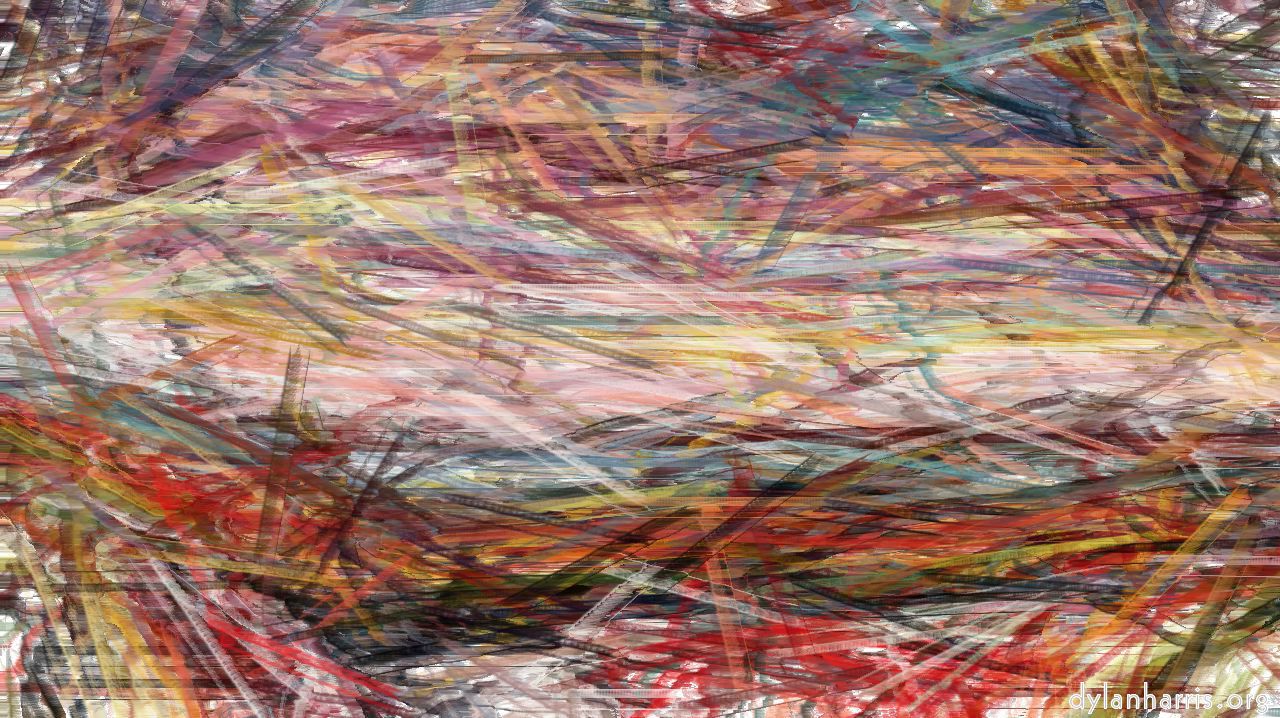 Windows 8.1 has not got so many apps, true, but it has the necessary things for me. Those are SSH, in the form of a port of PuTTY (which is in beta and not yet as good as the iPhone offerings), and a podcast app that is usable.

It’s a very nice phone to hold and use. Then again, it should be, there’s been a couple of years of technological advance since I last bought one of these things.

I have a new test, though, that’ll help decide if I buy more pocket computers in the future, presuming no major shake up of the form. All current pocket computers are pretty well built. The Apple models are very well built, and that appears to be true of the Lumia too. The hardware lasts for quite some time. 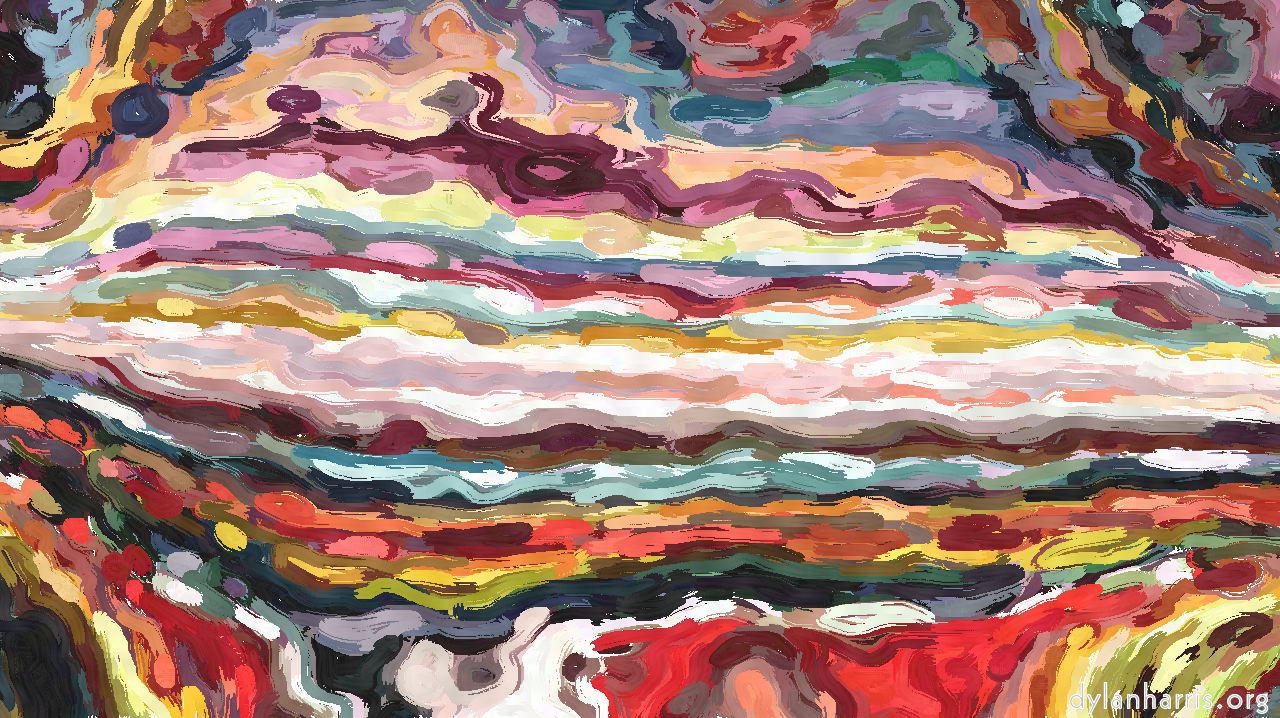 Microsoft have something of a history of supporting operating systems for a long time. Microsoft have only recently stopped patching Windows XP: it was introduced in 2000. That’s a good record. But the desktop computer market is not the same as the pocket computer market. I want to see this new Lumia patched with security patches for a decent period of time.

I don’t worry about having the latest features: they’re nice, but they’re not necessary to keep criminals from abusing my property. Features and gizmos are valid as enticements to buy new products. Patches are necessary to maintain existing ones.

So here is my new test: if this new phone is security patched for at least five years, then I will keep buying pocket computers. Clearly, over five years, other things can happen that’ll affect any decision I make then, but this test is going to be an important factor in my future decision—presuming I’ve not become dinner for daisies.