Ignoring accidents and other misfortune, what kind of lifespan should I expect? I suspect most people, at some point in their lives, will ask themselves this question. This, though, is pure egofest: I’m talking to myself about my own situation. Worse, I’m not going to be deeply scientific, these are more general observations.

I can see a number of factors affecting my life expectancy: 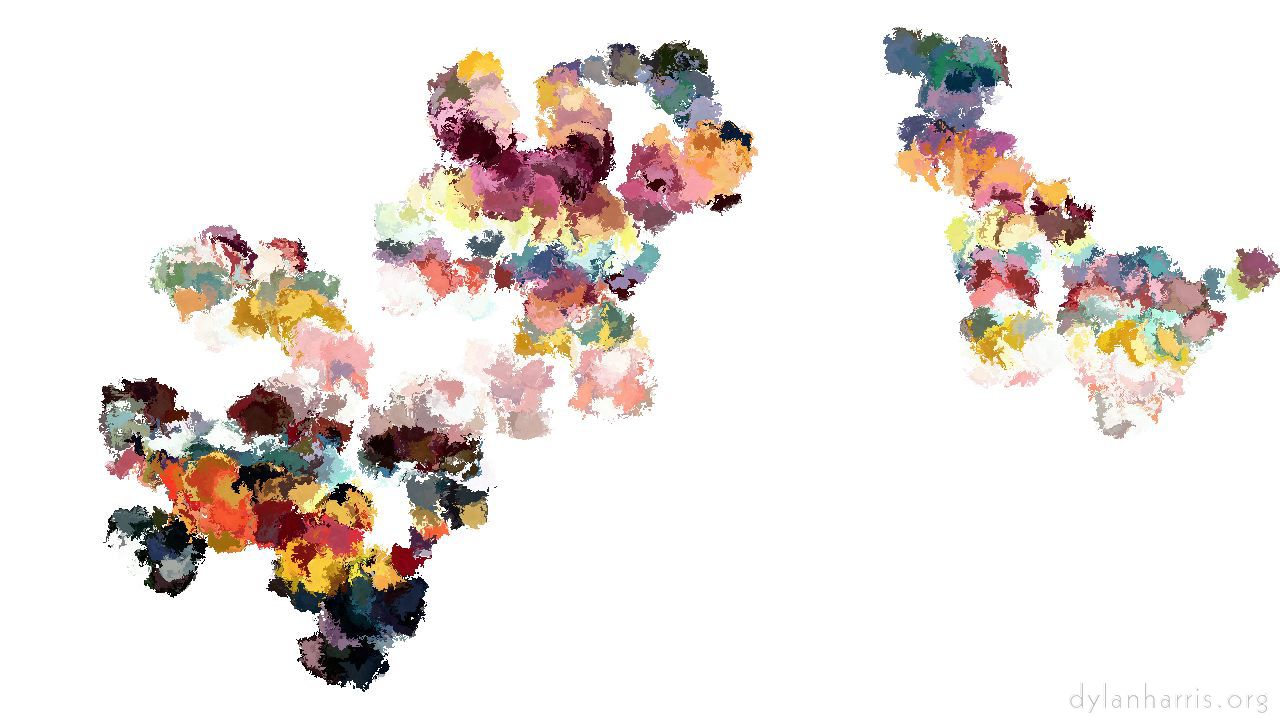 I spent most of my younger life believing the primary thing that affected lifespan, in normal circumstances, is the lifespan of your parents. That was based on informal medical advice, which I now wonder if I misunderstood. My father died in his forties, my mother in her sixties. I made decisions when I was young accordingly.

However, we now know that the lifespan of your parents only affect your lifespan minimally. My parents’ unfortunate early deaths makes no real difference to me. I made the decisions I made when I was young on the information available at the time, which was all I could do, but turns out to have been wrong.

In fact, a lot of the information I’ve picked up in checking the facts out was discovered in the last twenty years, long after I made those decisions. 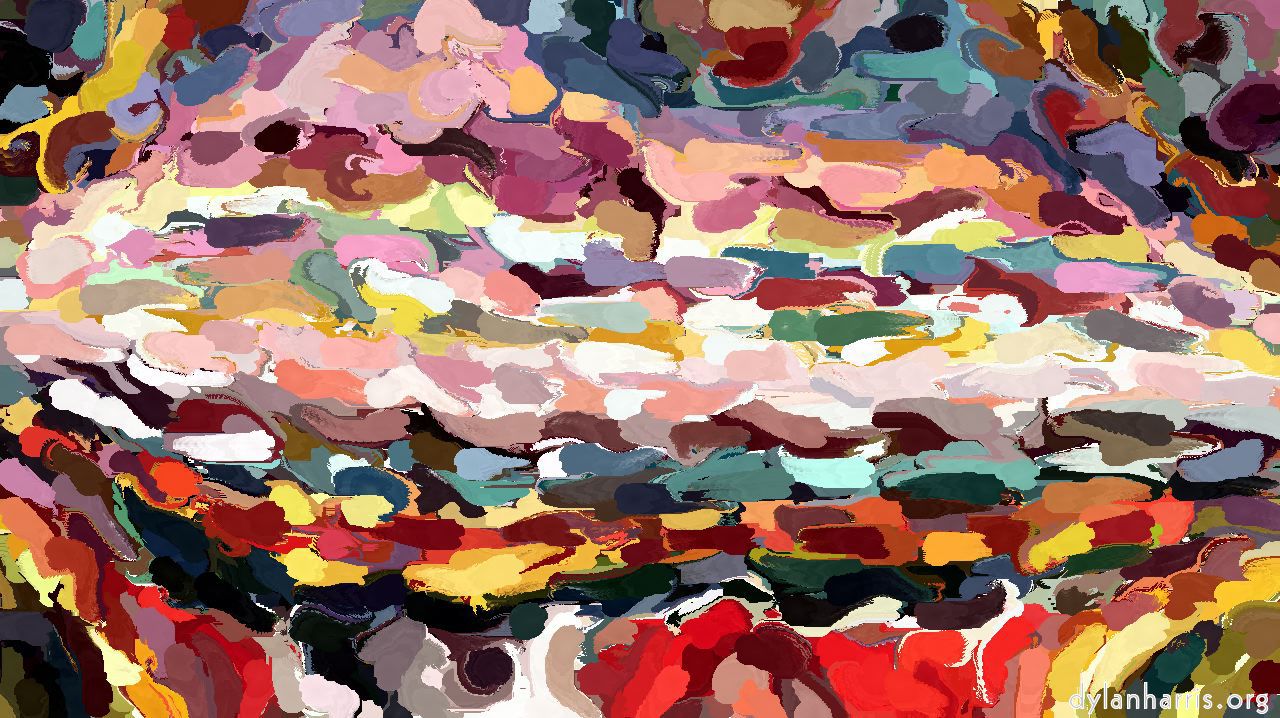 Right—I’ve covered average lifespan here and now, and immediate ancestry. I also have to consider lifestyle.

There’s an interesting contradiction between one of the lifestyle things that affect life expectancy, and my grandparents’ lives. I am fat. My kind of obesity reduces expected lifespan by three years. But here’s the contradiction. Two of my grandparents died fairly young (50s/60s), and two made it into their 80s. Two were thin, two were fat. It was the two fatties who survived!

Both my parents were skinny. Both died fairly young, certainly younger than their fatter parent. Does this mean that I might survive like my grandparents? I have no idea, but I like the contradiction, and I seem to be running with it.

Other lifestyle factors that will affect me: 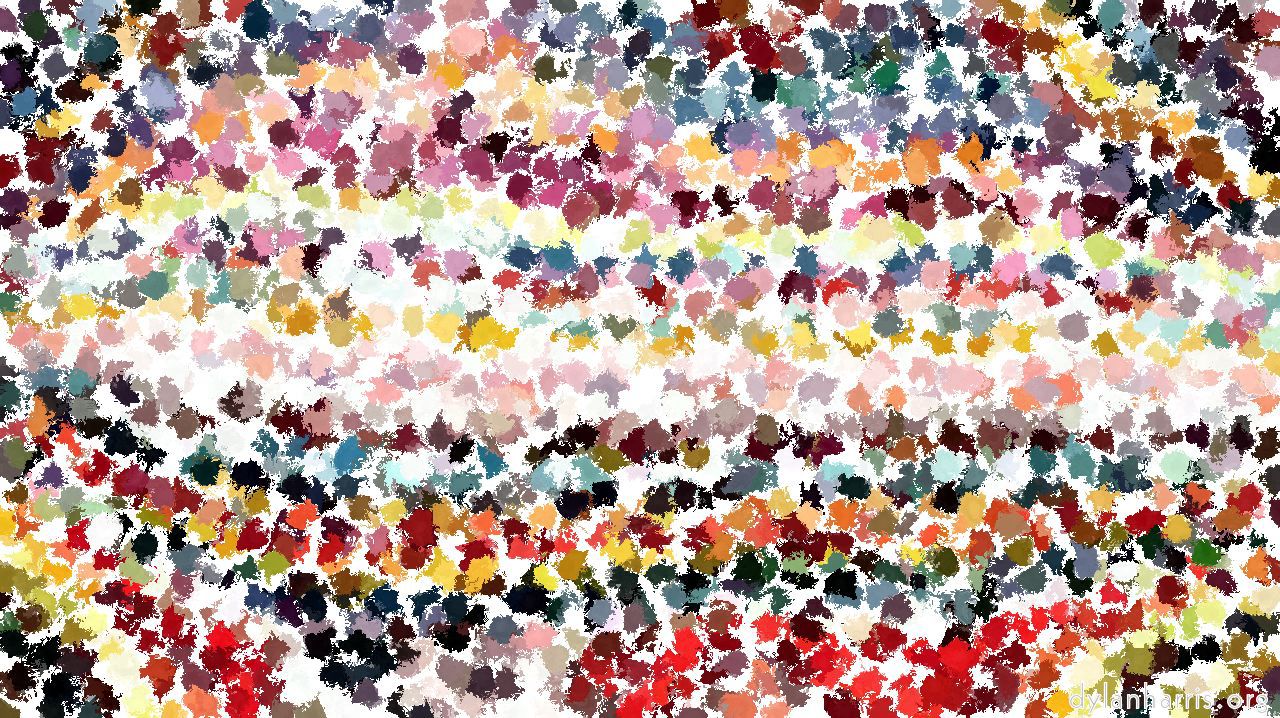 There are some other factors which effect life but not life expectancy, or are, frankly, confusing. These include: 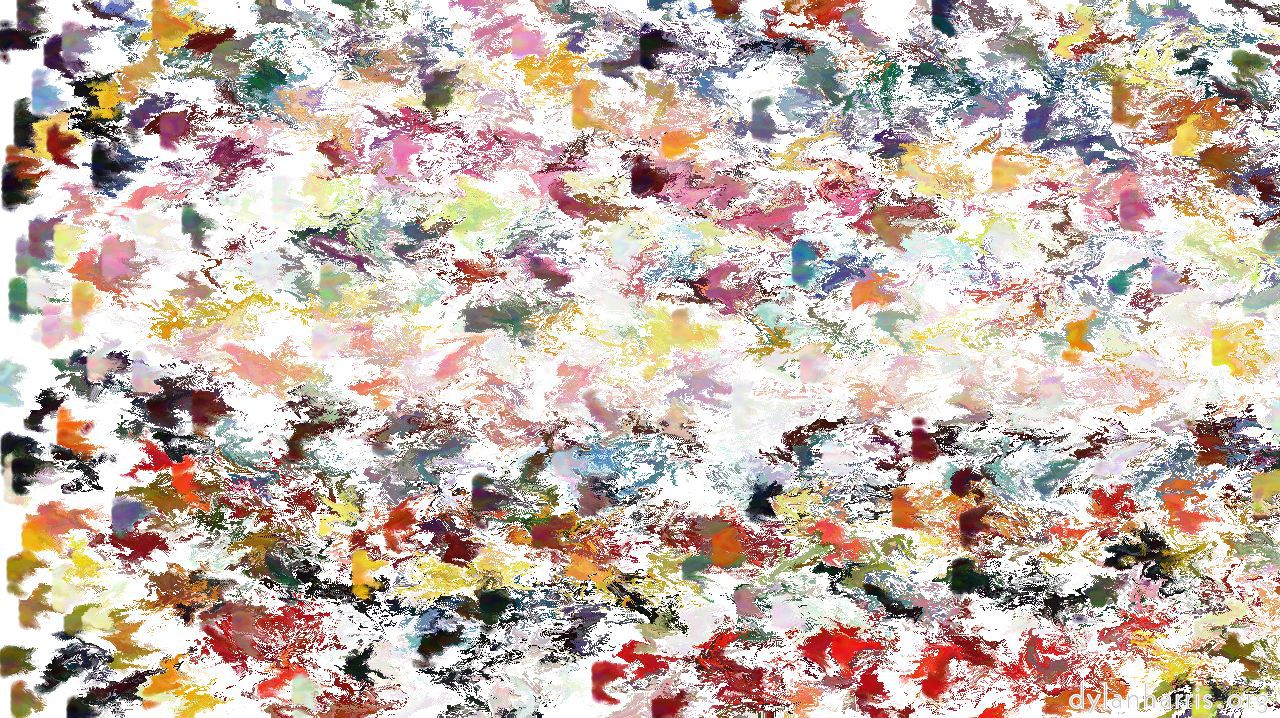 Now, I’m very sure there are going to be other factors I’ve not considered, because I don’t know to consider them. All the same, these results are better than I expected when I started writing this article. Judging by all of these, and with a fair wind, I have the chance of reaching my grandad’s resounding 89. He was a man who was huge for most of his life (to quote my mum).

But, really, all these figures represent are the odds. I could be wellied by a bus tomorrow. Hopefully, being fat, I’d dent the bloody thing, but that’d be no compensation for fate deciding my grave would be a nice place to dance.