The rise in hatred across the world, as shown by the success of the parties of hate in this year’s European elections, demands something quite extraordinary to prevent the usual consequence of war and genocide.

The defeat of hatred will need a powerful ideology with courageous belief that is clearly grounded in reality, that can call on all the resources of the millennia of humanity, that can defeat the easy call of hatred.

I believe that something is the reunification of two of humanity’s the most powerful forces, reason and religion. Reason, as represented by atheism, and religion, need not be opposites, but should be partners guiding each others’ development on the hard path of truth. Each can stop the other from drifting off into fantasy and inhumanity.

Here in Europe, there are Christian atheist churches, such as the KPN in the Netherlands. Other great world religions have strong atheist elements: for example, Judaism & Buddhism. 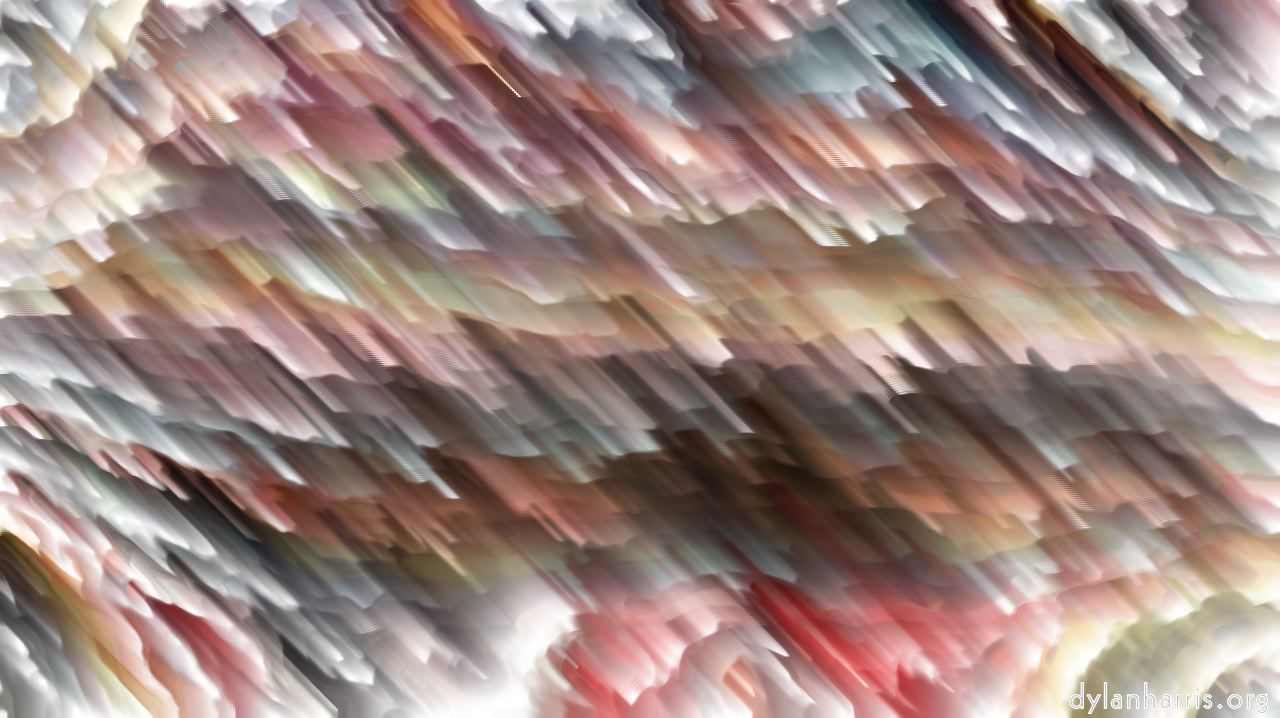 I propose a three point concorde between atheists and believers:

I hope, from this three points, these, the two powerful halves of human thought, can discuss and dispute to form a growing common bond, to eventually unite against hatred.