In my profession, a job lasts a couple of years, and then you move on. Often, there’s a gap between one job ending and the next starting, especially if times are hard or you’re in the wrong place. You need social insurance. Cameron’s four years without payout will simply tell people like me not to bother to come to the UK in the first place. I know, that’s what he wants. Trouble is, he’s saying, if something goes wrong, stuff you. People fall ill. People have accidents. Life can be nasty. And Cameron’s saying, stuff you, bugger off, to people who suffer misfortune. 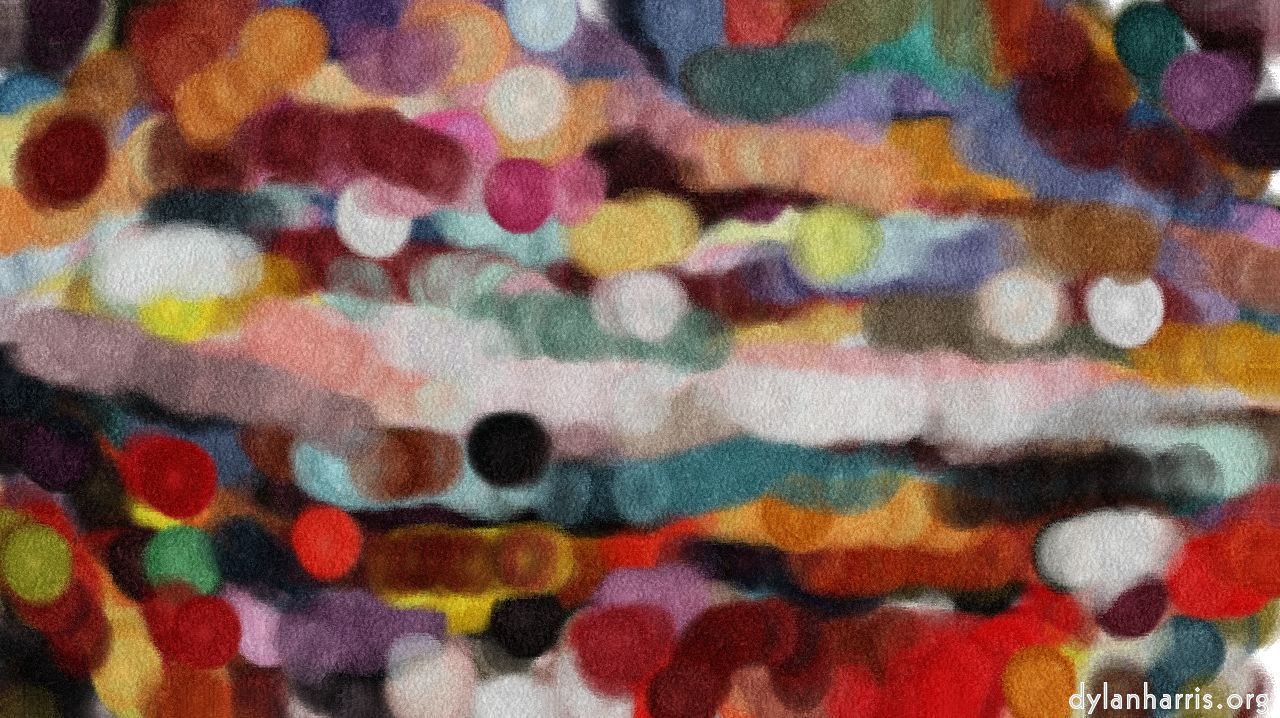 His problem is my skills are in severe demand, and Cameron’s now telling people like me, experienced developers, not to bother to come to the UK. If the companies can’t get the people, and they can’t (currently a thousand a day to work in the city, not exactly a sign of too many people for the jobs), how does telling people with the skills to bugger off help? The socialist principle of the welfare state should apply to all in need, rich or poor, whatever their passport, whatever their nation. Nationalism and socialist doesn’t mix, Cameron. Don’t you know your history, Cameron? It’s a bit of an obvious lesson, that one.

I have no problem paying the taxes so long as I get the insurance. I’ve no problem paying higher taxes and having some of that redistributed to people who’ve not had my luck. But, fuck it, I’m not paying the taxes if the insurance won’t pay out should things go wrong. It’s just not a European market, it’s a world market, Cameron, & putting your fingers in your ears and saying na–na–na doesn’t change that market. You can’t buck the market, Cameron! If the company can’t get the people to come to them, they’ll have to go to where the people are. You’ll just hand the riches of the city to the competition, Cameron, to where I live now. Think Frankfurt, Cameron.