I’ve been trying to work out why a lot of media promotes quackery and lies, and I think I might have got it.

A company wants to sell a product. One thing it can do is buy advertising. It is naturally going to want the most effective advertising it can get, the highest bang for its buck. There’ll be many factors to consider, but one will be placement: where does the advert go to get the maximum return. Where can the advert persuade the most people to buy the product. So advertisers will want to find places that maximise returns for their clients. 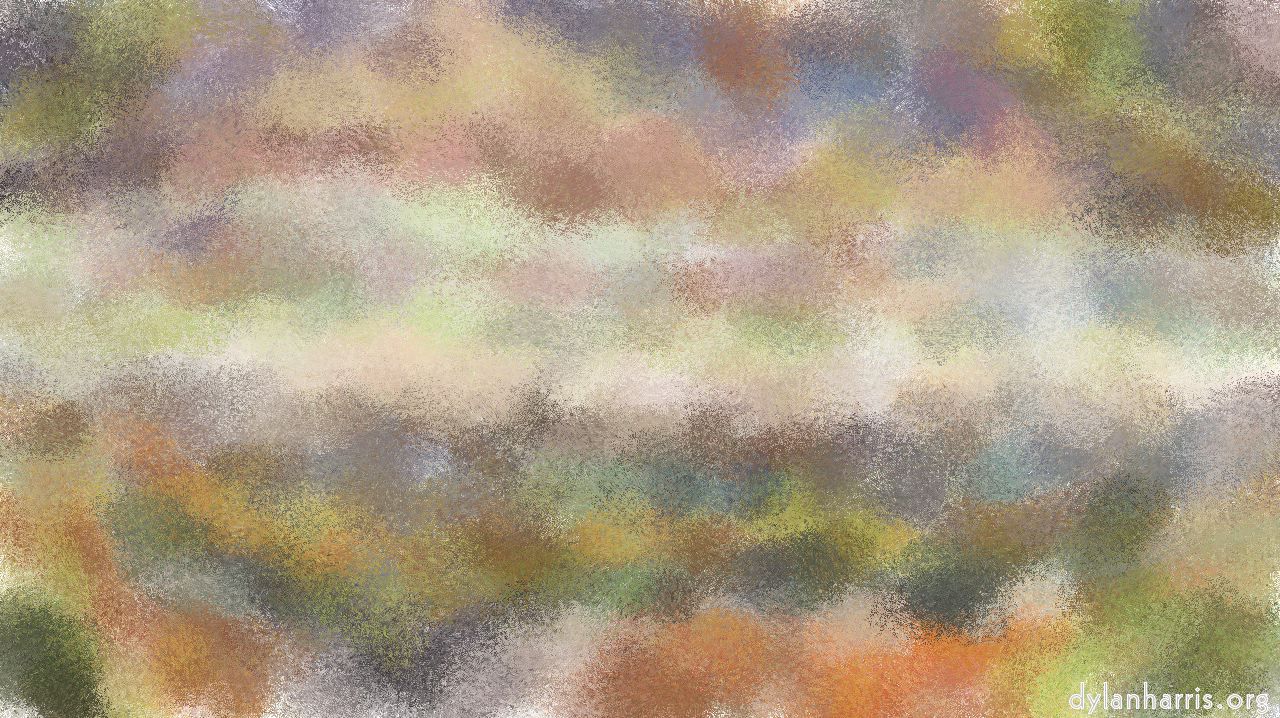 The people who are more likely to respond to an advert are those more likely to be persuaded by it. Presuming the media company doesn’t know what adverts will be shown, they will prefer to find an audience of generally easily persuadable people. Given most adverts do not stand up to questioning, they need people who do not question, who just accept.

And there we have the attraction of quackery, and mass conspiracy theories, and the like. By hosting such things, the media are delivering an audience of gullible believers to advertisers. It obviously works; if the media didn’t make money, the support would be replaced by something that did. The more gullible you are, the more likely you are to believe any old nonsense, such as adverts, thus the more likely you are to buy the product advertised.