The physicist Stephen Hawking’s been on the BBC claiming that Artificial Intelligence (AI) will end the human race. It’s an opinion, and a completely unscientific opinion at that: how can he measure AI behaviour when there is no AI to measure? His opinion seems to be the common fear of AI, the fear of the unknown.

I research AI when I was younger, and I thought about these fears. I had them, yet I was researching AI. That’s why I thought about them. The result was my poem Hymnen, which I wrote 25 years ago. It’s at the heart of my latest book, anticipating the metaverse, from The Knives, Forks and Spoons Press. Read the essay at the back. 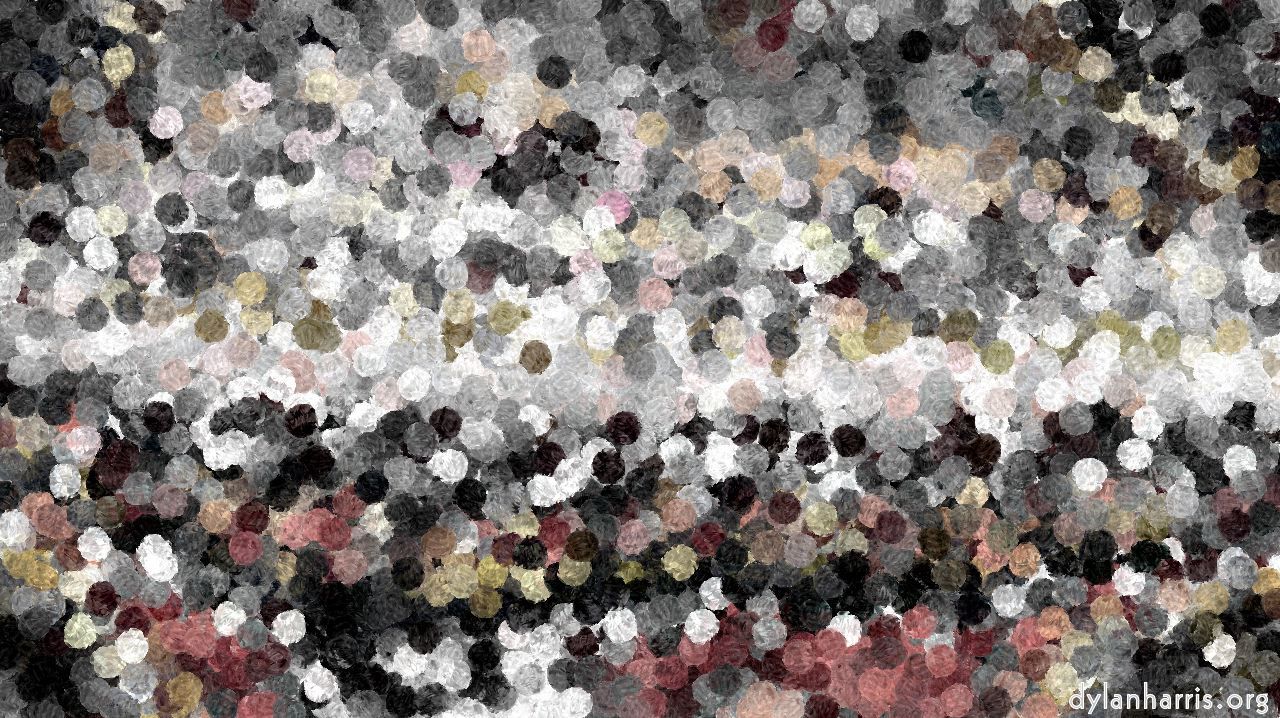 And it seems, according to the BBC, Hawking’s not the only one who’s scared of what doesn’t exist. All those famous names, and all that scaremongering about AI. There is no AI to pontificate on, it’s all fear and Hollywood. Only Charlie Stross speaks sense in this piece; I’m with him.

Hawking risks becoming another Linus Pauling, a Nobel prize winner who pronounces on subjects he doesn’t know, and ends up producing tripe for the benefit of scammers, such as the vitamin C prevents colds nonsense (like many people, I believed that, until I heard the history).