For reasons I won’t bore you with, a long time ago I found myself wondering what if, rather than objects being in space, space was a property of objects.

That is, if you define an object, you give it a number of attributes which identify the object. Normally we give it a set of coordinates to say where it is in space, but what if I gave it a property that exhibited itself as space. 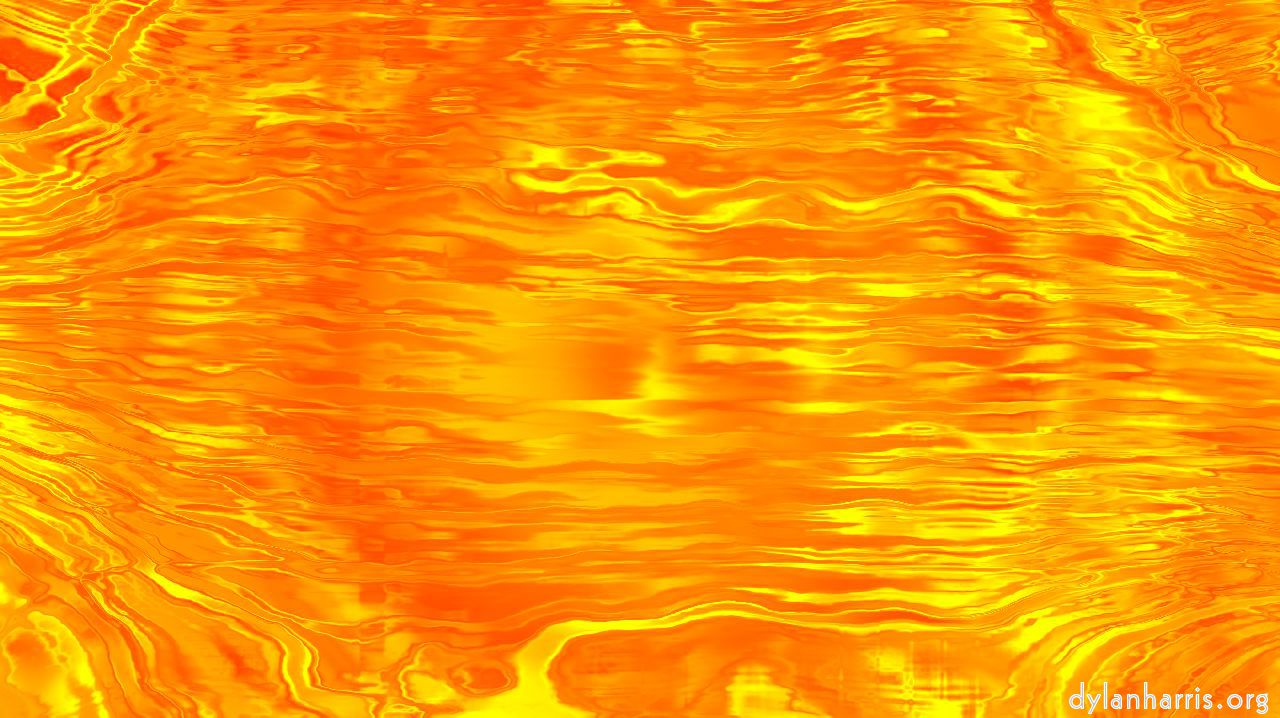 I then decided that, on a very small scale, I could cheat. An object would actually need one value for space, not one per dimension. The concept of dimensions becomes a consequence of how multiple objects interact.

By doing so, I reduced the number of coordinates needed to describe the object from three real numbers to one integer. That’s a significant improvement. I was working on 8–bit at the time, so that really was a significant improvement. Having multiple objects in the same model requires some mechanism to link them together, so the fact that this approach also requires that makes no difference. I will have to add something to cover angles, direction of link, I think, but one angle requires two dimensions, two three, etc., so I still save. Furthermore, since I’m being seriously imprecise in the amount of space, I think I can cheat by using integers rather than floats for the angles, and again expect the very small scale crudity to be ironed out by the numbers of objects, e.g. exact angles recreated by summing across distance. So the effect is that this model replaces three real numbers with three integers. That’s about two–thirds saved … and it doesn’t need capacity for bigger numbers in a bigger scenario, so there’s prospect of further reduction. 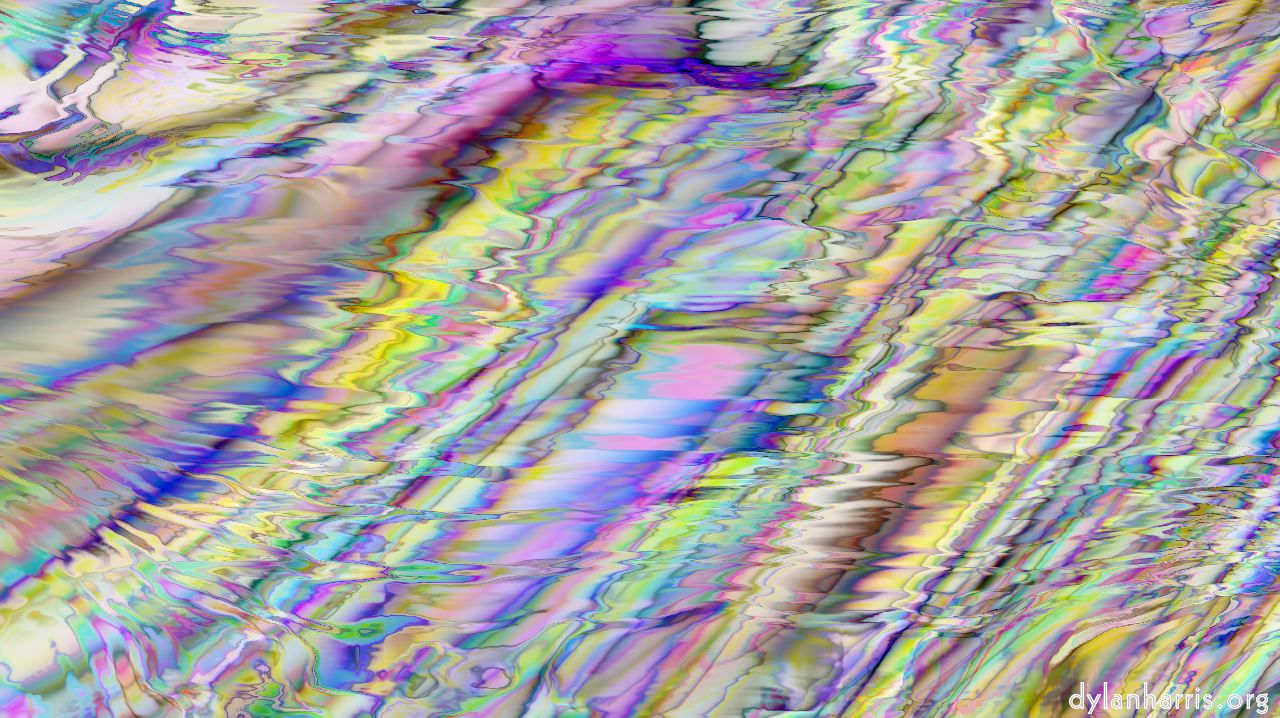 Space then becomes a measurement of how much time an object has to interact. The more space it has, the longer it can take. Thus space becomes a side effect of the interaction between time and relationships to other object.

I wish I had the math to play with this, to see if anything interesting comes out of it, especially of the disconnection between space and dimensions.

I think if I were to write a hard scifi book, this could be some mcguffin to play with. It will not be reality.