As noted earlier, I won a game of Diplomacy. The game, described here on wikimedia, is supposedly the board game of alpha–nerds. That’s nonsense; it’s the board game of aging would–be hacks. I was playing with fellow ex–members of the Young Liberals. 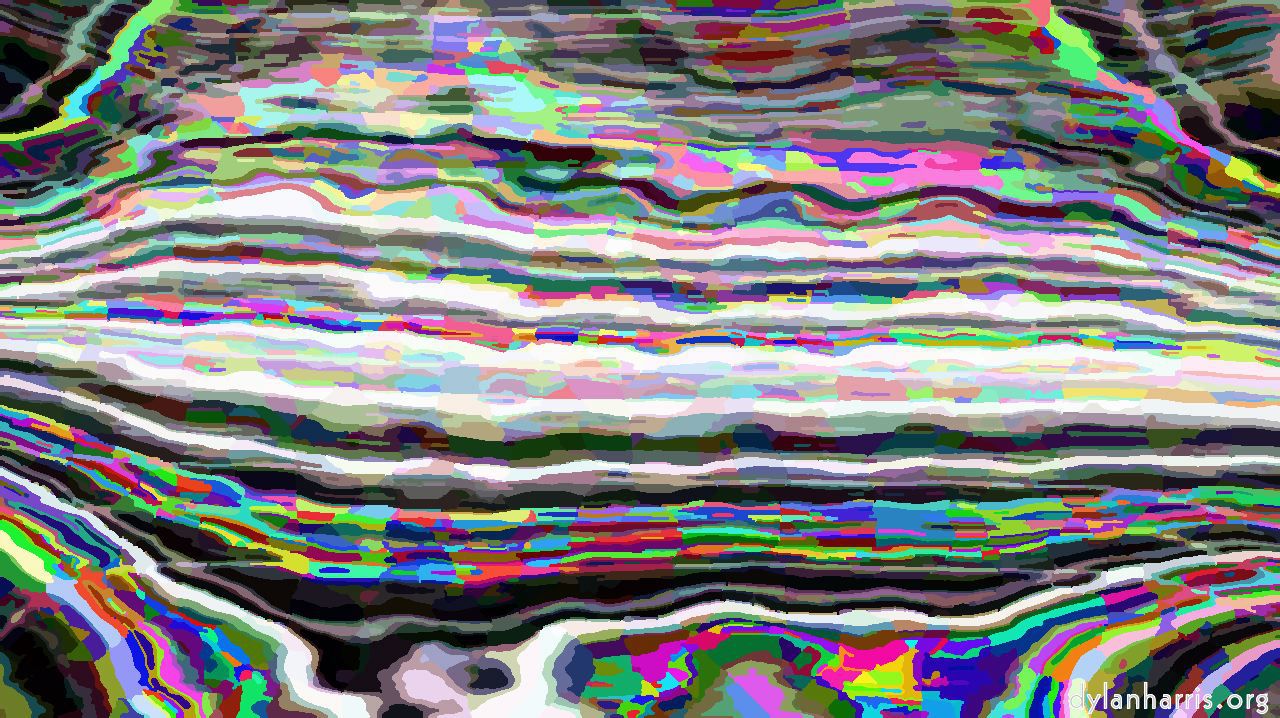 I drew Germany, which I regard as a fairly difficult country to play because it is surrounded. I didn’t feel I could direct any initial negotiations, it would be better for me to respond to other players’ suggestions—and if none came, to be prepared for a short game.

England quite quickly invited me into an alliance against France. I automatically said yes. I tried to talk to France too, mostly because I wondered whether England had offered him an alliance against me, but hardly got a reply. I don’t know if France didn’t want to talk with me, or had email problems, but anyway the consequence was that I allied with England against France because an alliance with France wasn’t possible.

Italy joined in the alliance, and this took the western powers through to the middle game. 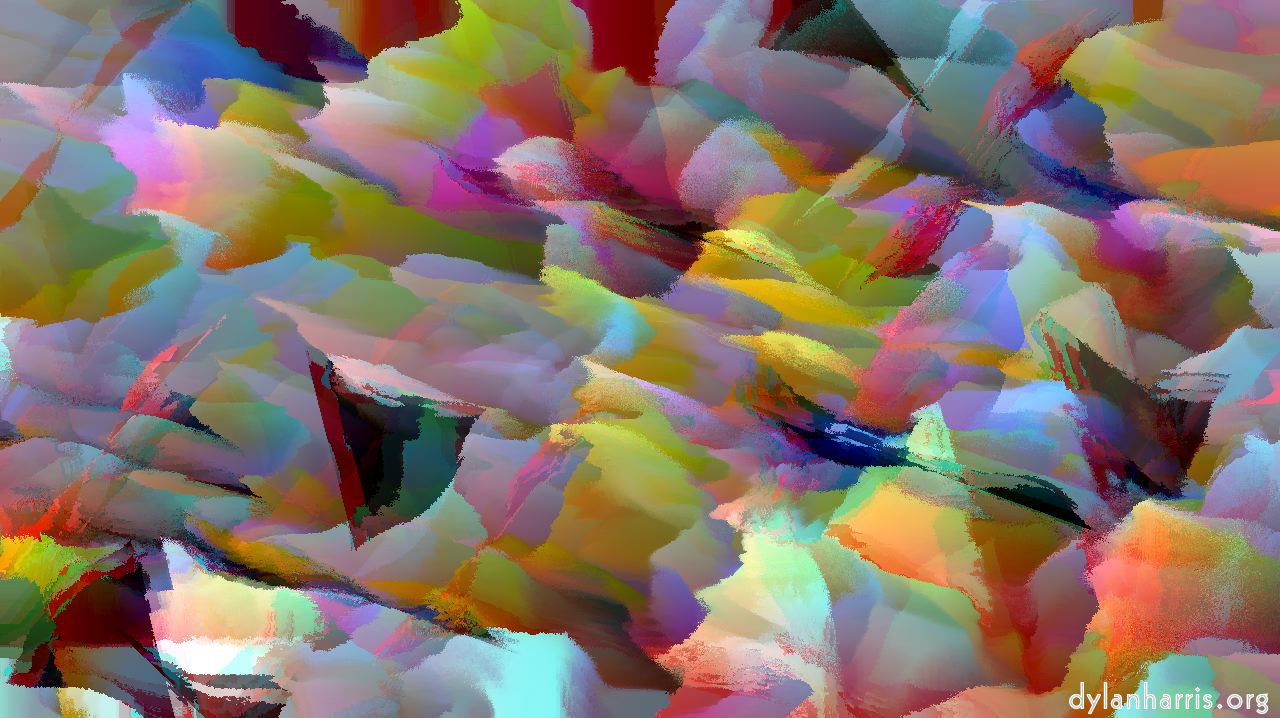 In the meantime, in the east, I realised there was a juggernaut forming, mostly because Turkey told me so. I regard a juggernaut as the most dangerous alliance in the game. I attempted to warn Russia that I didn’t like juggernauts, and tried to persuade him to turn, but he couldn’t be persuaded.

I decided that I had to attack Russia before he decided to attack me, and had to do so immediately, e.g. before we had finished with France. That’s why I turned east, and that’s why the attack on France only saw me take one centre there. The attack on Russia worked, and the juggernaut was defeated, but not before Austria had collapsed. I had attempted to offer Austria an army earlier in the game to help his defence, but got no reply. Fortunately, I was able to deal with Russia before he became strong enough to deal with me, despite the Austrian collapse: Turkey got made most of the gains.

The midgame ended for me when France and Russia were defeated. At that point, England had the choice of sitting still, or grow by attacking Italy or me. I found it difficult to negotiate with England to encourage him to attack Italy (I was even willing to give up territory to make that easier for him), because, I gather, Jeremy had a life. Anyway, I read the board that England would attack me, and it turned out that Italy read it that he was the one who was going to be attacked, so we came to an agreement that I’d deal with England if Italy dealt with Turkey. 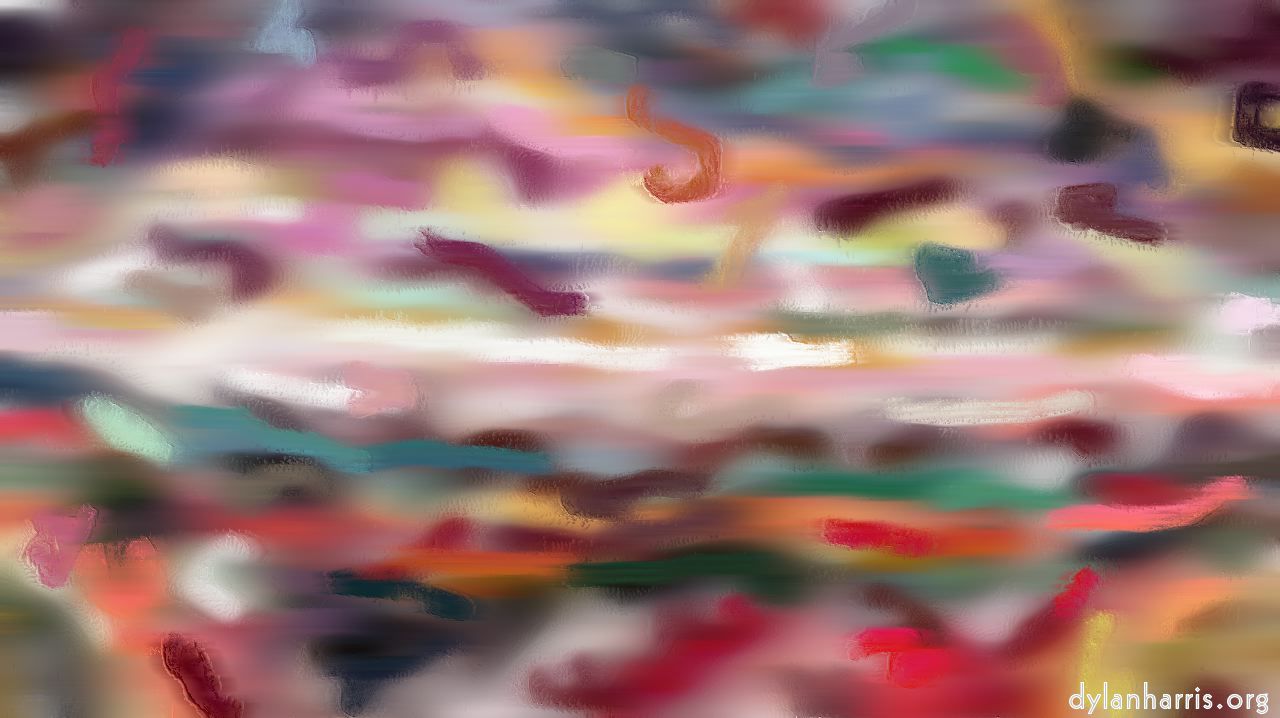 At the same time, I’d come into contact with Turkey, when I tried to sneak an army into Armenia via Sevastopol. Turkey blocked me before any conflict occurred. We negotiated, and decided it would be better if we left each other alone. He really wanted me to attack England too. So Italy and Turkey wanted me to go away whilst they played with each other. It was convenient all round for me to attack England, and I was suspicious that England was going to attack me. So I did the obvious, and attacked England.

The late game became, in effect, a continuing juggernaut, only I had substituted myself for Russia. I had the great advantage over Turkey and Italy that they were bogged down with each other in a tight space whilst combat against England was free flowing, with a lot more space for manoeuvre. Despite setbacks, I managed to keep my advantage in slowly beating England down.

At one point, though, I stole two centres from Italy. Italy and Turkey were bogged down with each other, and I was worried that they were going to call it quits and attack me instead. I attacked Italy to weaken him so Turkey would be tempted to keep grabbing Italian centres, rather than form a new alliance with him against me. It worked, although I do feel a little guilty about it: at no point did I think Italy was going to attack me.

I never really made a great alliance with Turkey for two reasons: neither of us really trusted the other, we were both fairly paranoid players. Our alliance was more strategic; we both had reasons to go the other way.

Moreover, I’d taken Moscow with the defeat of Russia, and realised that if I was going to win the game, I had to hang on to it (because it’s across the stalemate line). I didn’t dare leave it unprotected. This meant Turkey and me both left units in the east when it would be better for both if they’d have gone against our respective enemies.

Finally, the end of the game saw a country I’d attacked, Italy, working with me against the one country I’d not attacked, Turkey. That’s how I snatched my game–winning centre. 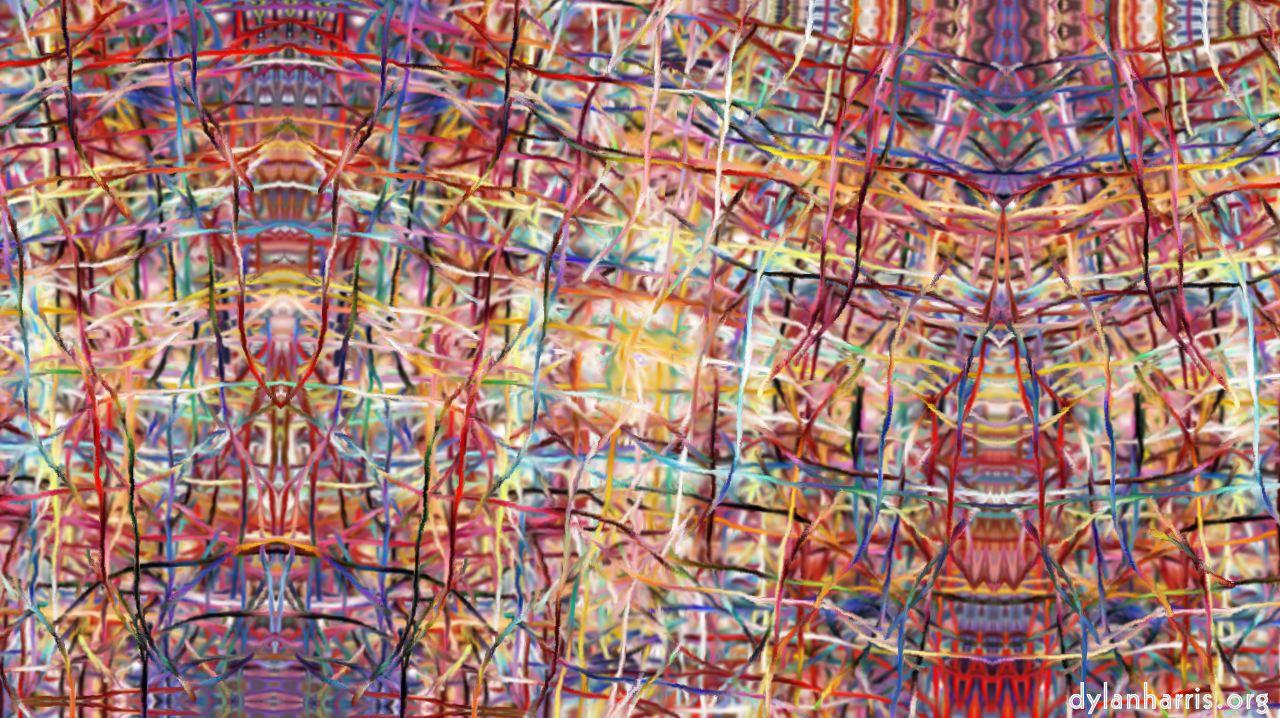 Two factors determined my alliances in this game:
—communication: if I couldn’t communicate with a player, I couldn’t ally with them, so I would probably ally against them. My conflict with France and, later, England, and my failure to give a lot of support to Austria earlier in the game, were mostly a consequence of a lack of communication. My success with Turkey was mostly because we could and did communicate heavily, despite our mutual suspicion;
—strategic position: if the other players strategic position looked like it would conflict with mine, I was more likely to force conflict at my convenience, not when the other played might want it to happen (initially, Russia; later England; later Turkey in that I wanted him not to work with Italy).

I’d like to thank all the players for a great game, and Peter for moderating it.

POSTSCRIPT: this statement caused a bit of a raucous amongst some other players. This statement represents my opinions, not the objective facts. Can I remind people that it is a statement of the obvious to say that facts are not retrievable from memories and recollections.