“Another fundamental mistake is to think of the ‘standard’ variety of a language as the language, with dialects relegated to substandard status.” (Clive Upton, OED)

“We should avoid the temptation to draw misguided conclusions about what is ‘correct’ and ‘incorrect’ grammar.” (British Library)

Now read this review of my work. (UPDATE: damned linked piece has gone.) 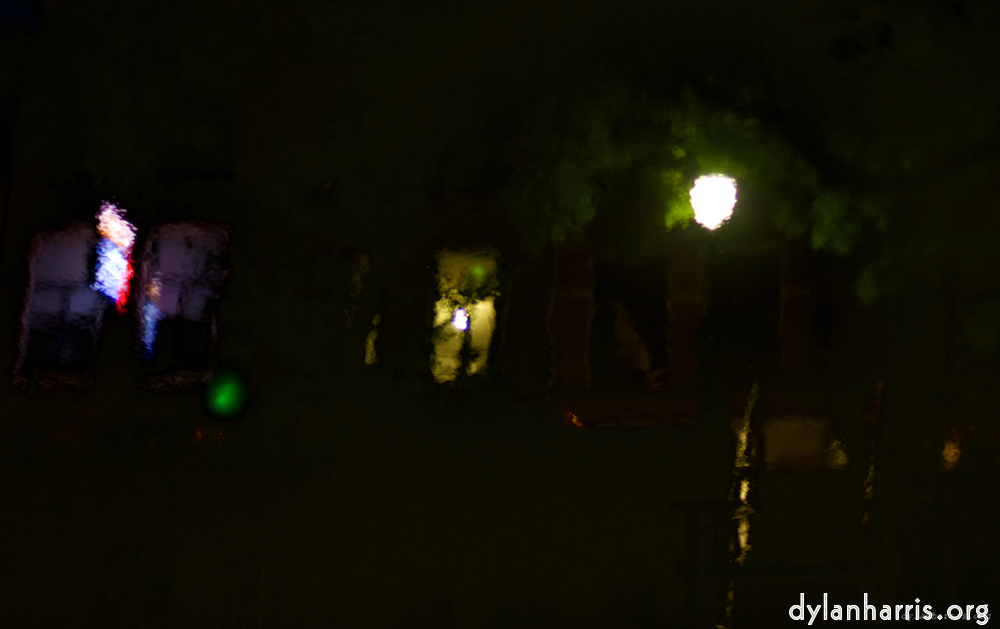 If you accept the authority of the OED, then the reviewer has made a “fundamental mistake” with his English. He was unable to get over his dislike of my dialect to read the poetry. He was quite emotional about it. Still, at least the reviewer shewed that hatred of difference harms poetry as well as people.

I speculated wonder why the reviewer made such a fundamental mistake. Often, when you don’t understand an area of knowledge, but need to use it to get things done, you use a set of rules instead. For example, you don’t have to be a car mechanic to know that if the red light on the dashboard comes on, you take the car to a garage. A set of rules, though, is no substitute for in–depth knowledge. Knowing about the red light does not make you a mechanic. Similarly, the set of rules for Standard English is no substitute for an in–depth knowledge of the language. If you’re an ordinary user, following the rules of standard English fine. If you’re a professional, and you follow the rules instead of building in–depth knowledge, you should probably change profession.

I’m not saying that poetry shouldn’t be written in Standard English. That would be daft. It would be as silly as saying that poems musn’t rhyme. But suggesting a poem must be written in Standard English is akin to suggesting a poem must rhyme. Standard English is an essential linguistic form for English language poetry, but it is only one form. To restrict poetry to that one form is to reduce the expression and effect available to poets, and as such it is to weaken poetry. It is a fundamental mistake.

Had the reviewer looked at the title of the poems in the book, he’ll have seen the word engineer appearing rather a lot of times. This could have been seen as a hint. Most professions have their own dialect. Software engineering creates its own languages. Had the reviewer been able to overcome his negative emotions to other dialects, he’d have spotted this. He didn’t. This illustrates the truism that hatred of difference harms the hater.

He criticised particularly strongly my usage of the word get. Here are some things about get which I suspect his hatred means he doesn’t understand.

So we see my usage of get is correct, it has a long and noble history via English’s Germanic roots, and continues to play a vital role in new languages created by English speakers. The reviewer’s fundamental mistake seems to have him unaware of these usages, suggesting hatred of difference reinforces ignorance.

When I was young, usage of Standard English and correct spelling represented education and learning. Nowadays, both represent an ability to press a button. Their usage no longer says anything. The social caché of Standard English has not yet caught up with the reality, but I think it will. This is a good reason to give it up, to move to a less artificial, more expressive, more varied English. Even now, insistence on it’s use can imply someone is a little technologically backward, unable or too lazy to self–educate.

To balance the original reviewer’s fundamental mistake in English, I commissioned an independent review of my poetry. And you’ll tell from the review that it is independent. At least the reviewer read the book.