The public language in London is English. Any other language spoken is private to a community, a group of people, a family. Similarly, French in Paris, German in Berlin, and so on.

Luxembourg is different. It unsurprisingly has many private languages, but it has not one, but four, public languages. 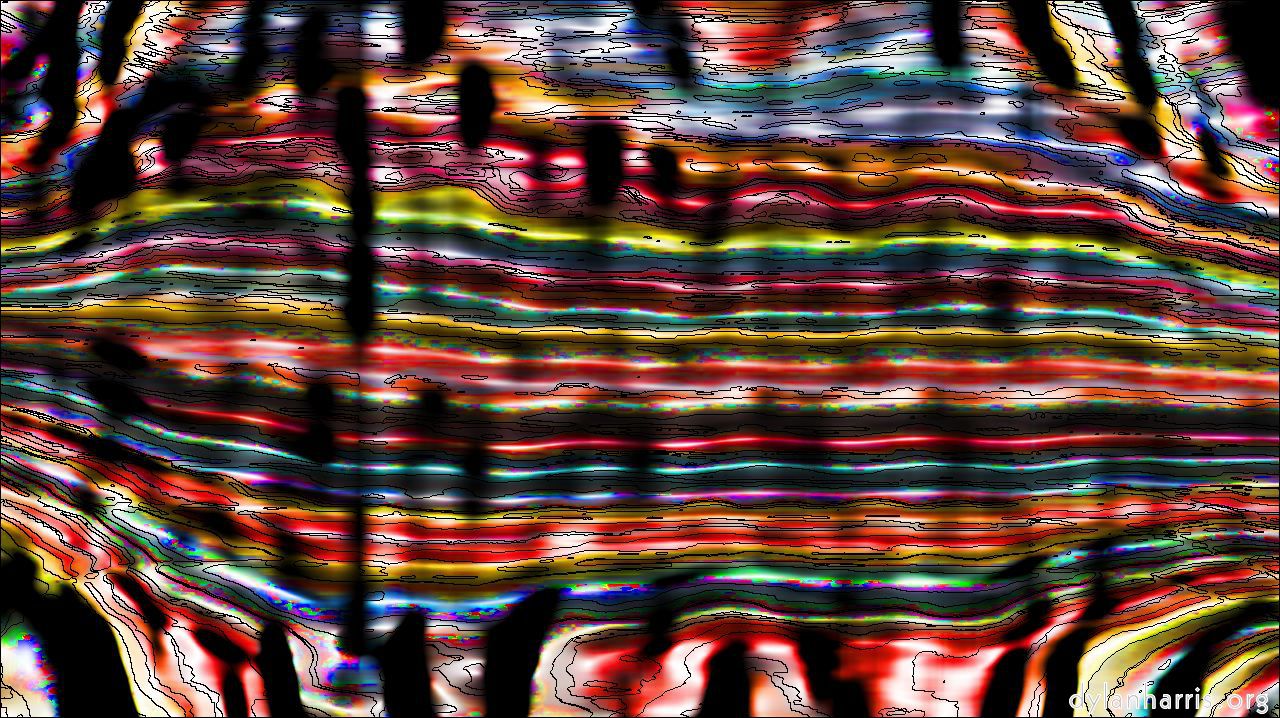 Brussels has multiple public languages too, but your choice of language there reflects your community. Here in Luxembourg, there’s only one community. It uses four languages.

Context tells you which to use. For business meetings, use English. For many technical matters, use German. In the shops, use French. With family or friends, use Luxembourgish. In a bar, use whichever you prefer.

That’s a generalism; particular contexts might demand particular languages. A specialist computing shop might well speak English, the professional language of the computer industry. I’ve not visited any satellite company here, but if I did, I wouldn’t be surprised if the preferred language was Russian.

If you’re visiting Luxembourg, you can use any of these languages. People in public facing roles are often fluent in all four (complements of the Luxembourg school system), although don’t presume.

If you’re a native French, English or German speaker, prefer your mothertongue, otherwise use whichever language you can, in that order. 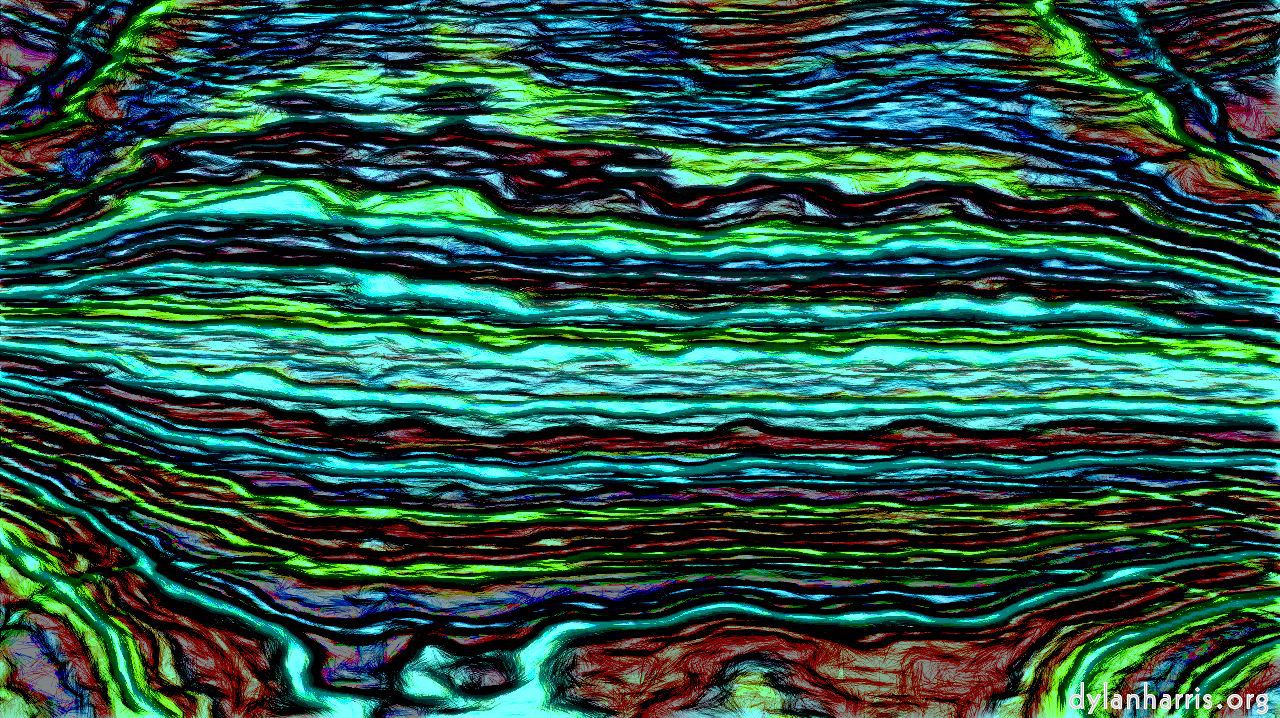 Everyone who goes through the state school system here learns those four languages fluently. Those who are good at languages learn some more. So monolingual Portuguese speakers can get around Luxembourg quite easily.

If you speak more than one language, and you’re starting a conversation with people you don’t know, ask which language they’d prefer to use. It’s not uncommon to find people who’d prefer to practise a non–local language. That’s how I’ve found myself using my dismal Dutch a couple of times.

Restaurants are different. The cuisine shapes the language. A Spanish restaurant will speak Spanish, plus a local language. Similarly, the Nepali restaurant also speaks English.

A Luxembourg cuisine restaurant is fun, because each member of staff will speak at least one local language, plus a tourist language. If you get non–Luxembourgish staff, you have to work out which language to use. Start in French, and see what happens. My last waiter was Russian, but he spoke English and Spanish too.