I’m playing with the free for use, open source fonts. Initially, I tried Edge web fonts, which are perfectly fine, but, in the end, I’ve gone with google’s offerings. 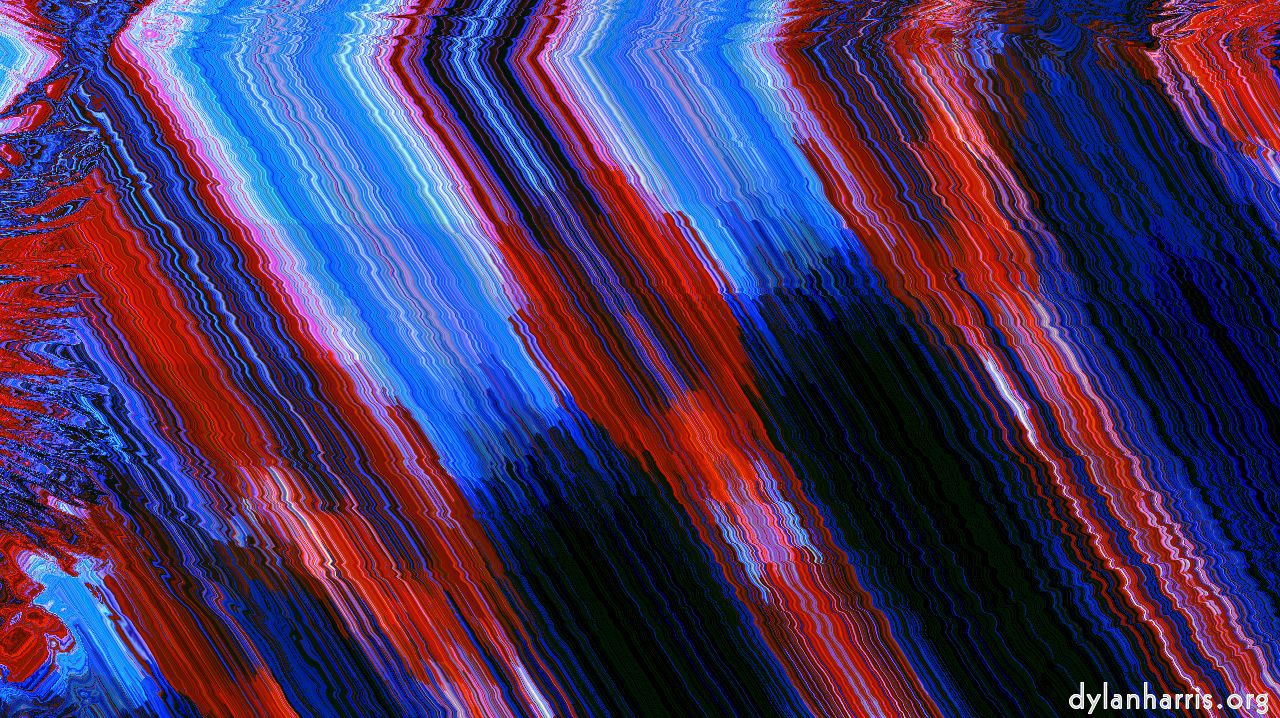 I’m trying alternative headline typefaces out. Some work, most don’t. I’m amused by miama: it’s over the top, outrageous, ever so slightly tasteless, completely outdated, stamps on its neighbours, yet is still perfectly legible. I can’t decide whether it’s too outrageous or whether it’s got enough of a hint of Samuel Pepys to get me past that. What ultimately puts me off is it’s too similar to those typefaces people use when they first discover the change font command.

I don’t really want to go for a staid, MOR, choice, but I fear I might have to. Tell you what, let’s describe what I seek:

Well, it’s a couple of days later, and I seem to have settled on Impallari’s Raleway for the headline font. I would have gone for its sister font, Raleway Dots, but it doesn’t look so good in Windows 7 on cheap screens.

Thanks to the font designers and editors, and google, for making them available for free.

Later: I reverted to standard fonts when the beautiful became too slow to load.