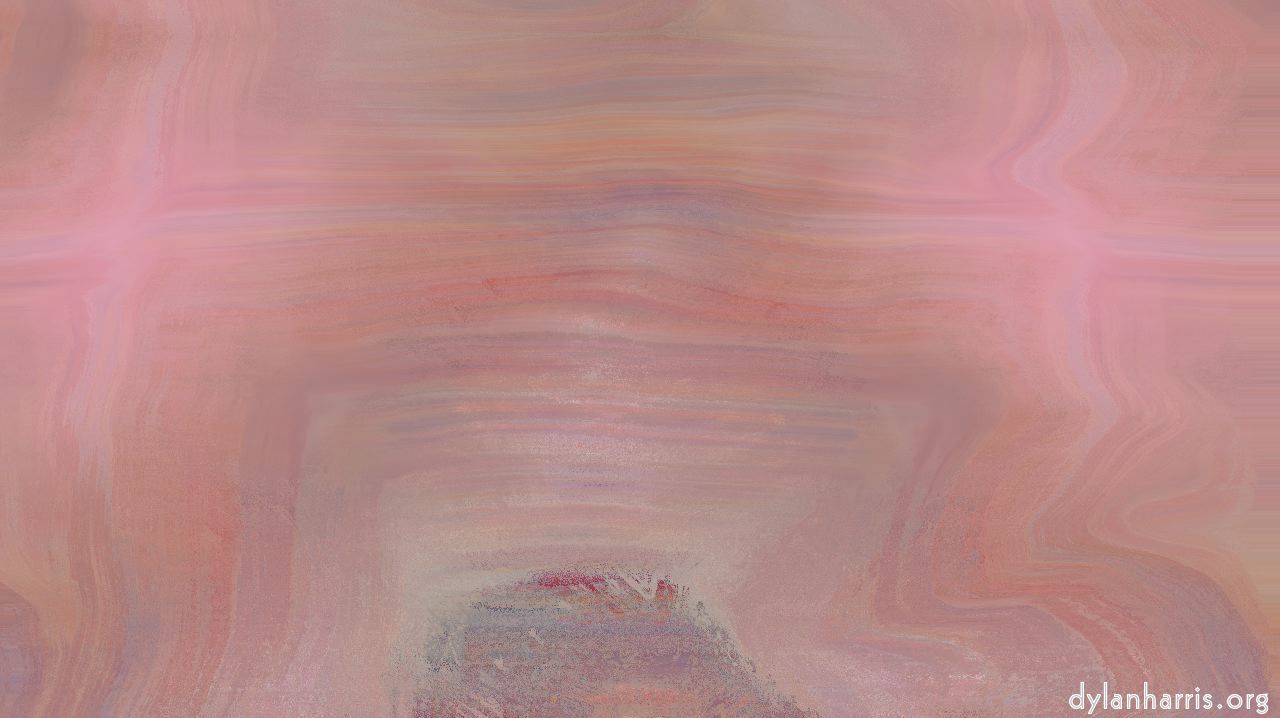 The phrase is a beautiful example of American irony. The phrase shows those Brits who say “Americans don’t have a sense of irony”, who believe that literally, are ironically not being ironic, but racist.

British irony and American irony aren’t the same. That’s all.