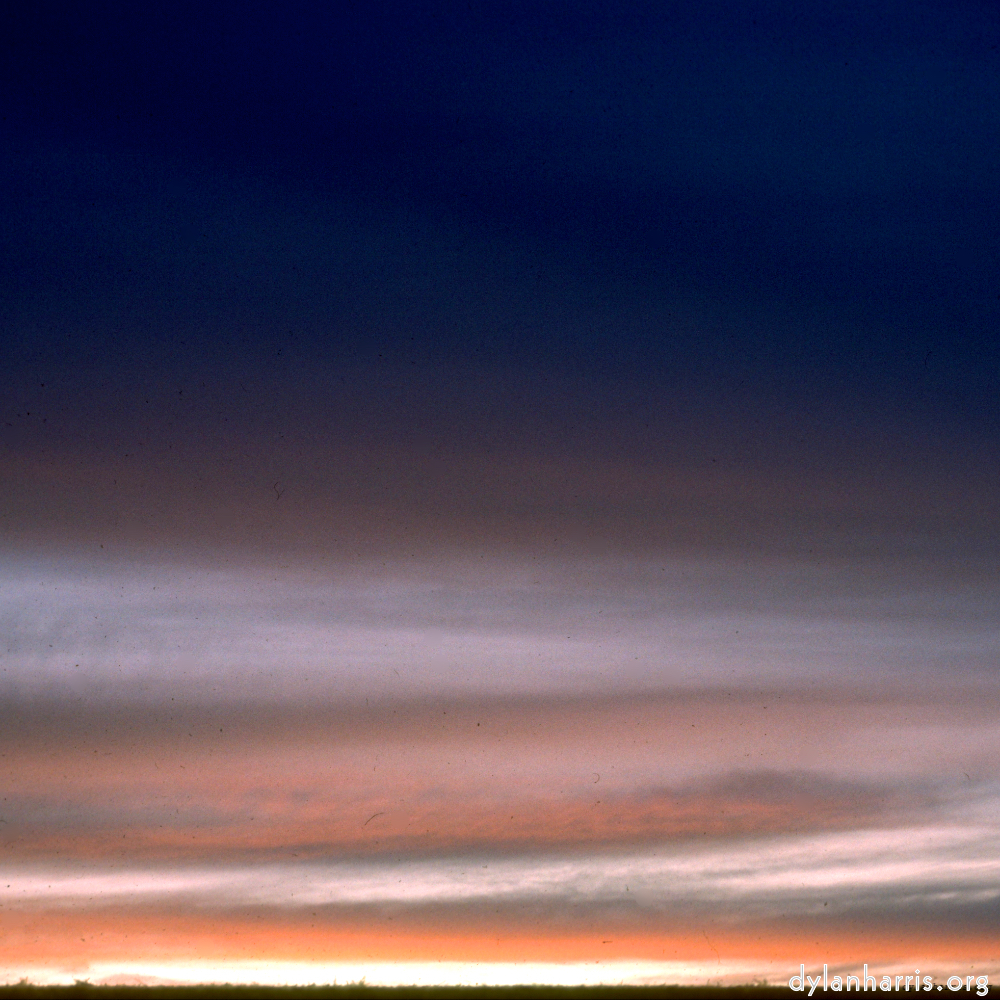 There’s a great deal of hype about the cloud. A number of large corporations stand to make rather a lot of money out of supplying cloud services. If your computing activities require occasional heavy computer power, the cloud makes very good sense: buy what you need when you need it, rather then paying to have the power permanently available yet used occasionally. That’s a common need, and one the cloud’s perfect for solving.

I’ve been assured more than once that anyone with unusual computing needs, which I have, & who doesn’t use the cloud, is an idiot. This felt wrong, but all the same, I decided to get a quote. The result was absolutely ridiculous:

My kit cost me a few thousand euro, which is roughly the same in dollars at the moment. Now I’ve got it, I only have to pay for the electricity, a few dollars a month. If I can’t pay for one month, my data isn’t lost, it’s waiting for me to turn the computers back on. I can access it no matter the state of the local internet.

For people like me, the cloud is overpriced and hugely unreliable. It’s for suckers. As I’ve said, there are good reasons to use it, but my needs don’t fit them. The cloud is clearly not suitable for everyone with unusual computer needs. Any cloud hyper who claims people with more than the usual computer needs are fools not to use the cloud, are themselves fools, are themselves purveyors of nonsense. My needs are something of a nonsense canary for cloud hypers.

Given how the industry changes, I’ll look again in a few years time. Prices will have changed. My mass computer storage needs now will probably fit on my watch then. I’ll still need to back the stuff up: that’s when the cloud might make sense for me. In the meantime, I’m not wasting my money.