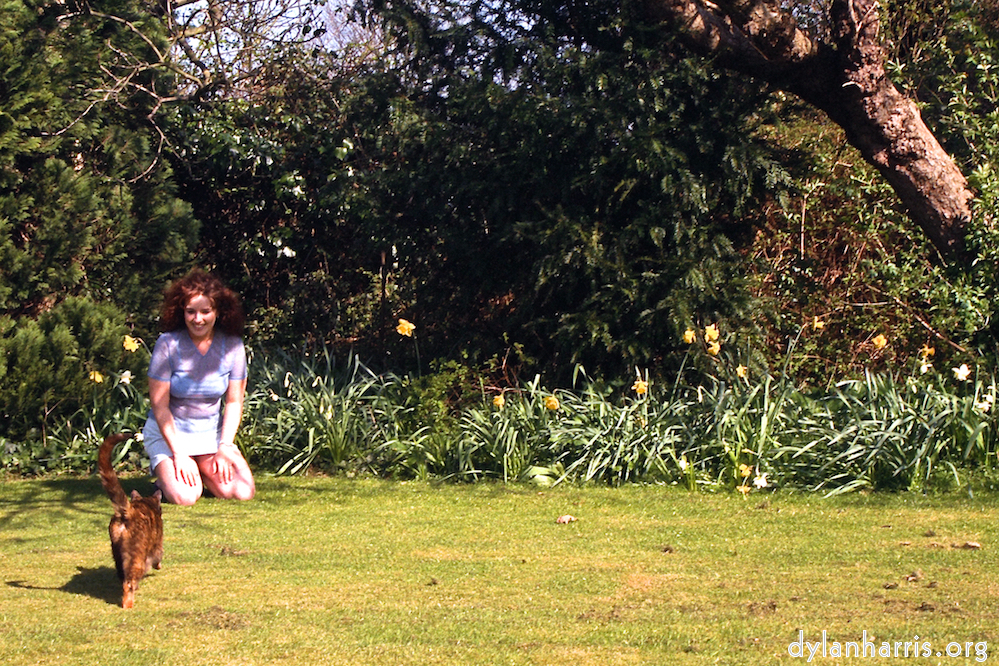 One summer, many years ago, I had the good fortune to live in a large house in a small country town. Even better, the house had a large garden made private in summer by carefully planted trees. It was a perfect place to photograph models, so I did.

I’d never shot models before, so I made some fairly amateur errors. Professional photographers will laugh at the naïve innocence of the photographs, but I think I have some useful things to say to amateur photographers who may be thinking of photographing models themselves.

The most obvious thing is that photographing models is like portrait photography: everyone has to feel happy, secure and relaxed. Given the models will often be photographed exposed, you need to make a particular effort to help them feel safe and secure.

Because they need to feel safe and secure, including from you, they will often bring along a chaperon, perhaps a hubby, a relation, or a good friend. I encouraged that; indeed, it’s better all round if everyone is chaperoned. Photographing a professional model is a professional situation, even if you, like me, are an amateur.

Their role, and your role, is to make good photographs, and you’re all working to that goal. You both have the responsibility. Your job is to make sure the photography process works, on a technical and artistic level. Their role is at least to be presentable in front of the camera, which, of course, involves a lot of work too. A good model can make far greater contributions to the shoot, so that the process obviously becomes a team event and you all get far better results, but that requires all of you to accept the contribution of others. As always, ego is the enemy of quality.

You need energy to take good photographs. The same is true of poetry and music, and no doubt all other artistic endeavours. Photographing models is teamwork, and things can work really well if all those involved share and feed upon that energy. Photographing models can rather obviously generate a sexual energy, and that energy can be used to make the photographs sparkle.

Now, a professional model, like a professional photographer, can make good results when there’s no tension. All the same, you need a tension to create the best: it’s the difference between a fake smile and the real thing. Of course, the energy used to create good photographs does not have to be a sexual energy. You simply need something that shared between the photographer and the subject. With one model, we had a strong artistic energy, both excited by the kind of photographs we could create between us. I shared a sexual tension with another, which we used only for the photographs. Once, I had to refuse to allow certain shots because I’d have found them a little too exciting (one can’t make good use of the camera when one is shivering with lust, an opinion I’ve since revised). 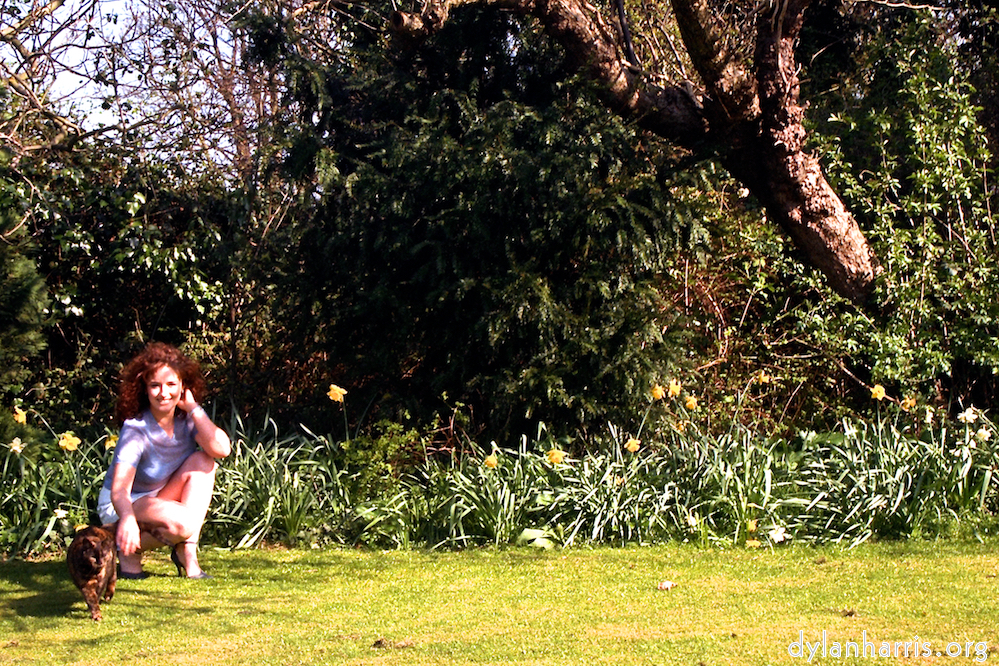 See if you can spot the fake smiles in my photos! That’s no criticism of the models, more of the photographer. One of your jobs as image capturer is to help people perform, and if you can’t make their expressions genuine, well, sometimes that’s luck of the draw. If, however, you can never make people react, you probably ought to return your clown club membership card. It doesn’t have to be a sense of humour (that’s my thing), but you do need something to bring the people you’re photographing alive. As I’ve said, a good model will fake it, but a good photographer will ensure they don’t have to.

One of the things models want out of a photoshoot is photographs they can use in their portfolio. Those portfolios are their CV, which they can use to get significant work. I was no professional shooting for a major magazine, I was no highlight for their career. But I could give them effective and unusual portfolio shots. Most model photography is done in the studio; I specialised in outdoor work. This is the main reason why I was able to photo many good models in those few summer months. If you have something unusual for your photographs, you’re more likely to find good models.

One of the first models I contacted was Kerry. It turned out she was setting up an agency with her husband, and she had a number of models on her books. That made the process of finding subjects easier. I was very happy to go through an agency, so I could leave it to them to find good models, and filter out the inappropriate. Kerry & Paul did their job.

I no longer own the beautiful old cars, live in a large house in an small country town, or have access to a private garden. I no longer photograph models. Where I to do more, I’d introduce reflectors to soften some of the harsh shadows in some of my shots. Having said that, quite a lot of my exterior photography deliberately exaggerated shadows, and I’m still proud of the results. But my more experienced eye sees many opportunities for improvement.

There’s a coda to these photographs. After I’d taken them, and posted a small selection on my website, I was contacted by a 15 year old who wanted me to photograph her. She was more than a little annoyed that I refused to do so, like, it turned out, all the other photographers she’d contacted. Hopefully, I helped her avoid the risks she’d encounter should she continue to approach photographers behind her parents’ backs. I pointed out the best models understand the photography process well, especially the technical side, and she’d do her future career a power of good if she learned how to take good photographs herself. She enthused at the idea: she could progress without waiting. I like to think, without any subsequent evidence whatsoever, that’s the path she took.

Some of my model photos can be seen here.