I left the UK ten years ago this month. It was absolutely the right thing to do.

I’d had any number of minor problems with the corrupt civil legal system, with its concept that balance means making a judgement without bothering to hear the victim’s view. The first thing the victim knows about it is often the arrival of official bullies, there to enforce the whim of the predator. 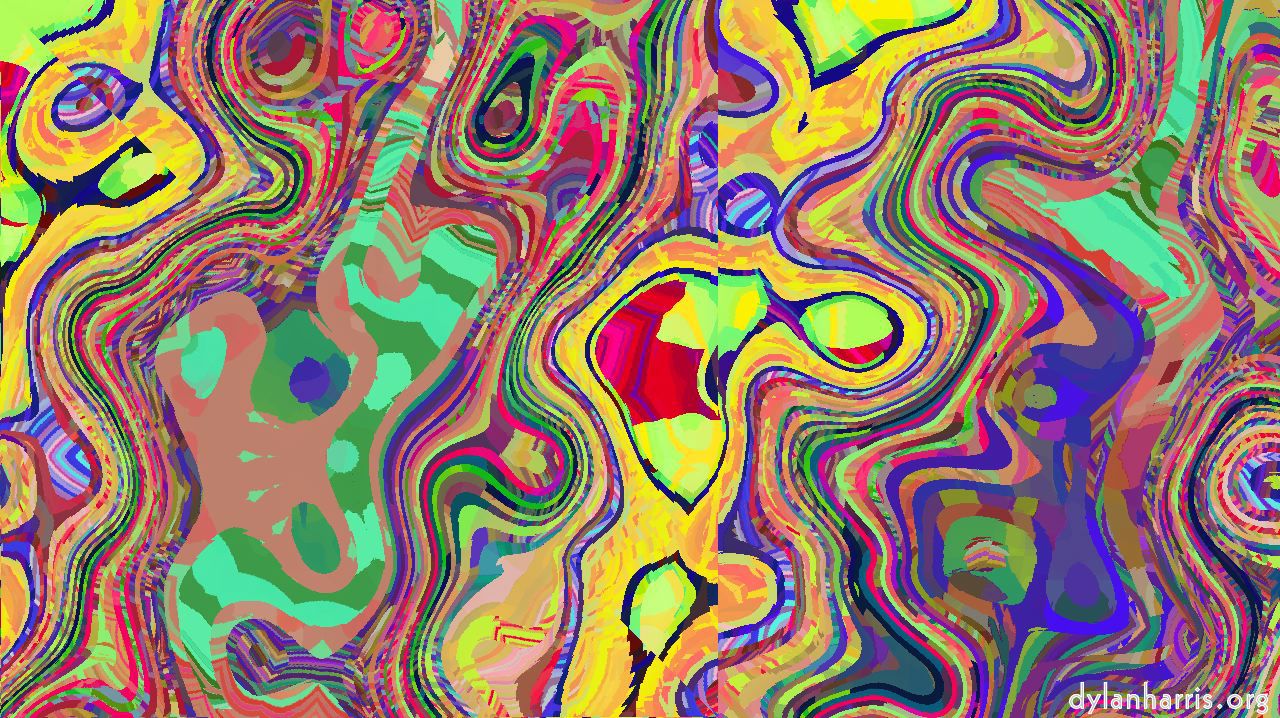 I’d become uncomfortable with the desire of the state, and many other CCTV owners, to film the scratching of bottoms, no doubt for posterity (ho ho).

I’d got seriously sick of the British cultural acceptance of incompetence, that not doing a job, or doing some work without actually achieving the desired affect, is perfectly ok, and never mind that other people get screwed up in consequence.

I’d also got annoyed with the generally dismal quality of the food, probably connected with the previous point. I found it irritating that one cannot presume places that sell food ensure it’s edible first.

Indeed, I once I told a friend my opinion of British food, so I was taken to a lunchtime café, apparently an excellent example of British cuisine, the best in town. Not only did the lazy f*ckers microwave their pastry, leaving it limp, but, worse, my friend didn’t understand my reaction. I have to admit I get even more irritated at the excuses made by many proprietors that it’s not possible to make good food quickly, when other cafés elsewhere in Europe do so perfectly well.

So I eventually made the opportunity to leave. I don’t regret it.

But I do miss things. I miss the pub culture, the meeting place where you can be comfortable in crowds without the pressure to act a social performance. I miss familiar places and faces, although I have others now. I miss the weather, which some might find odd, although I’ve not not moved anywhere markedly different. I miss the sarcasm, the sense of humour.

I don’t miss the tension.

Interestingly, though, even though I miss blighty, I find I miss Paris even more. I only lived there a couple of years.

I’ve gained experience of other west European cultures. I’ve gained fluency in another language, and the ability to communicate simple things in three more.

I’ve gained a photographic style that simply wouldn’t have been possible in the UK, so far as I can see (I could be wrong; is there a place in the UK like, and laid out like, La Défense?).

Most of all, I’ve gained a partner!