I’m not in the US, I don’t have any feel for how the locals there are reacting to the Trump spectacle, beyond news reports. The fact that people still support this American Voldemort, despite his open lies, unfortunately reflects events in Europe, where populist cowards also get support from the over–simplistic. As the old cliché nearly goes, one thing you learn from history is people don’t learn from history. 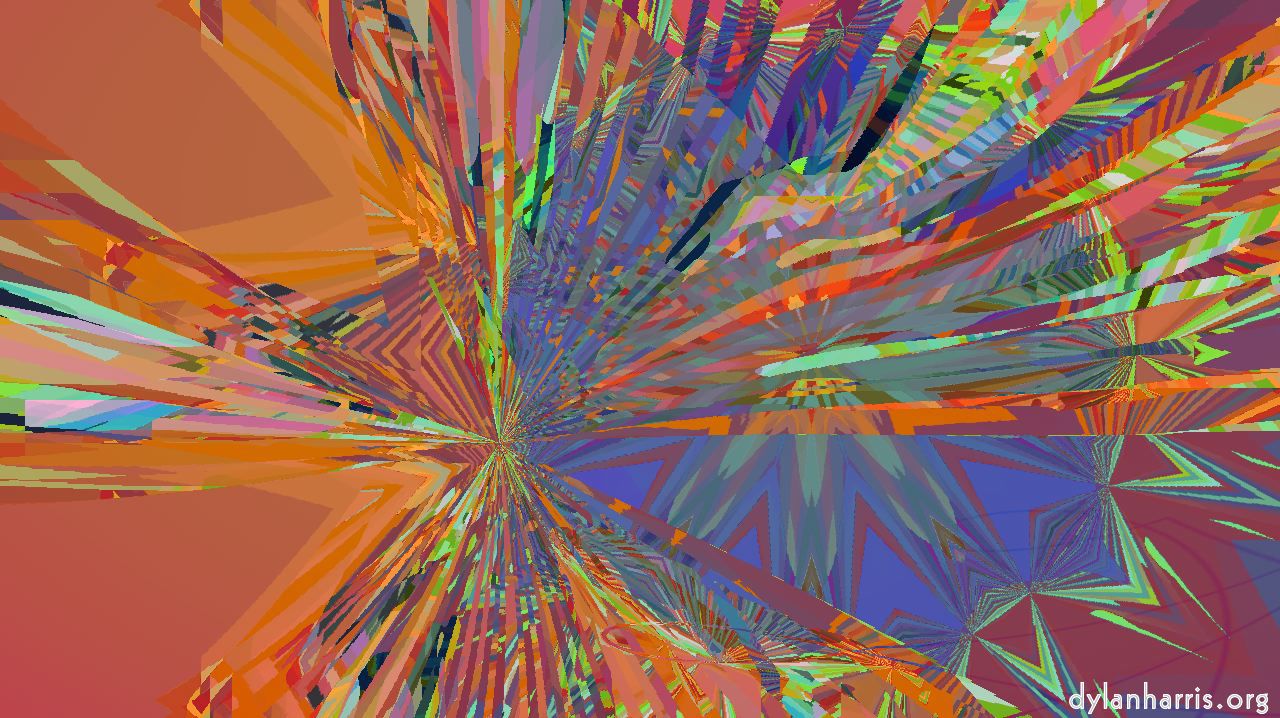 I don’t believe the more successful European lunatics go as far as Trump, with his proposals for blatant racial discrimination, although I could be very wrong. But that’s more a difference of style than any innate difference between the peoples.

The French Front Nationale have back–pedalled on bigotry, to the extent of expelling their openly racist founder (although they’re not as different as they might like to think). The British UKIP, so far as I know, have never gone in for megaphone racism, but their leadership certainly commits the sin.

The thing about Trump is that he seems quite happy to be caught repeatedly lying, and many Americans don’t seem to want to let facts interfere with their support for him.

I don’t think he’s likely to get the support of the majority of the American population, though. I suspect, if he got the Republican nomination, he’d repeat the failure of Le Pen against Chirac in the French Presidential election, and lose by a landslide.

But that’s in normal circumstances. Just before the recent French local elections, some terrorist fake Muslims attacked Paris. In consequence, the Front Nationale did very well in the vote that took place a few days later, although the fear didn’t last long enough to count for much. The original timing was good luck for the FN: they were not connected with the attack by that murderous cult of false Muslims, ISIS.

In 1999, during the Presidential election campaign that elected President Putin, terrorists attacked and destroyed a number of occupied blocks of flats in Russia, killing nearly 300 people. The Russian government blamed Chechens, the Chechens blamed a false flag operation by the FSB, the Russian Secret Service. Putin’s rose to power in the FSB. Members of the FSB were arrested by local police after a failed bombing attempt. Vladimir Putin was elected. The facts found by the investigation mysteriously changed. Everything was rosy. I felt at the time these attacks were black campaigning by Putin supporters, and I’ve not changed my opinion, although there is evidence both ways.

My point, though, is that the mendacious racist Trump has a number of characteristics that make me wonder whether he might conduct a reputéd Putin false flag attack to influence a significant vote in his own favour. I hope not.

But we can take heart from the fact that the US presidential election system has a safeguard built in to prevent demagogues getting election. The presidential election actually elects delegates to an Electoral Collage, which itself elects the president (and vice–president). If Trump was mad enough to cause terrorism to be committed just before a vote, and even if he got a gadzillion votes, the month between the vote and the college should allow enough doubt to creep into the opinions of the delegates, and should allow time enough for a police investigate to get somewhere closer to the truth. There would be a clear risk for the Trumpeters that some delegates would vote against their mandate and kybosh a Trump victory. There’s certainly no guarantee, but the college introduces a great risk to a dark campaign strategy. We’ll see.