There do seem to be more baccy junkies in my new home town, Esch–sur–Alzette, than I’m used to seeing. I’ve recently moved here, so I’ve no suggestion this is not the normal state. There’s just a lot of them here. They way they behave, happily getting their fix with non–addicted people around, suggests they don’t understand they should be ashamed of their addiction, that they should keep their fix private rather than unthinkingly poisoning passers–by.

I don’t like baccy junkies: they force their filth on strangers. They’re worse than the smelly, worse even those who smell of piss: the gas that baccy junkies produce is slowly poisonous and quickly addictive. 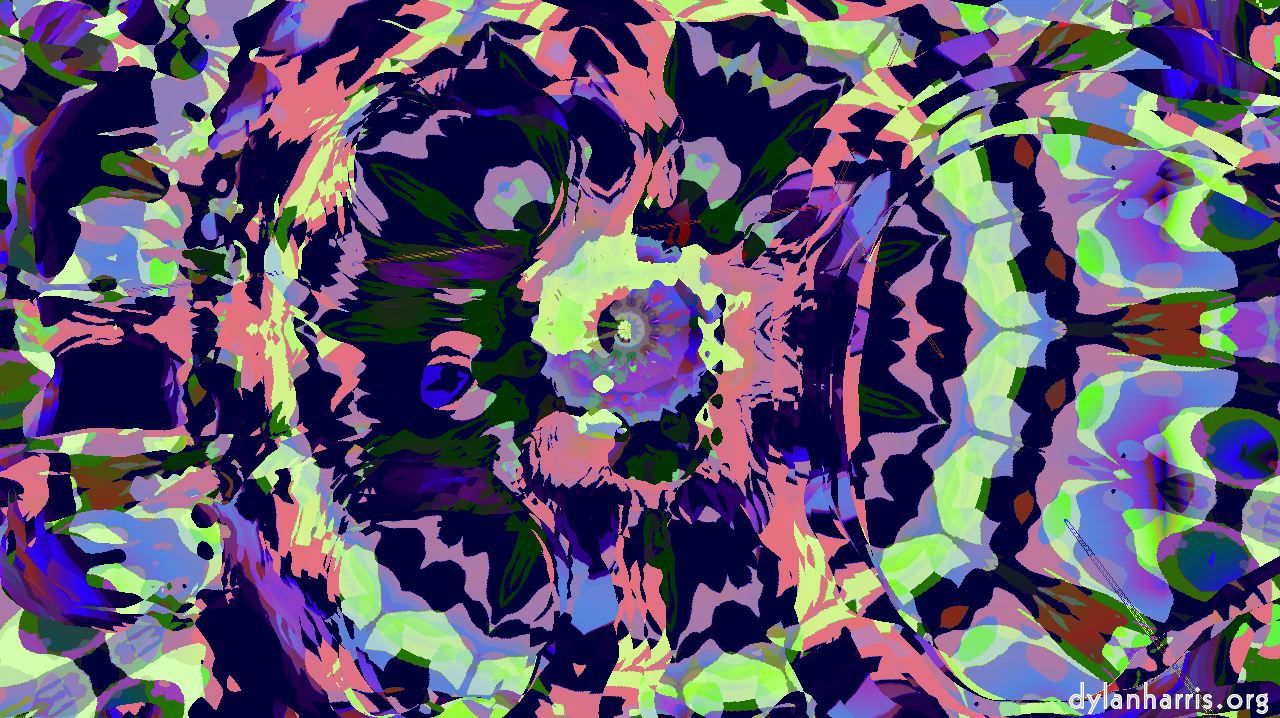 Now, I realise that once someone’s become a baccy junky, they find it very difficult to break their addiction. That has to be allowed for. But junkies should control their junkydom, not impose their addiction on bystanders. They should restrict themselves to an appropriate place where they can indulge their antisocial urges on each other without involving non–smokers.

The real problem is that baccy junkies, unlike most other forms of abuse, poison third parties when they indulge their habit. Far worse, many do not take care not to avoid doing so, so you’ll see these junkies ‘lighting up’ in the middle of a crowd of people.

Legal systems are gradually, step by slow step, reducing the problems caused by these antisocials. Smoking indoors has long since been controlled. Unfortunately, this was not enough, because, rather than take the hint, junkies simply moved outdoors. Now, rather than poisoning their colleagues and people who willing enter their junky joint, they poison random strangers instead. I don’t understand why they don’t take the hint and stop poisoning anyone, rather than presuming, as they seem to do, that it’s wrong to poison colleagues but perfectly alright to poison strangers. They don’t seem to get it’s the poisoning that’s wrong, not the choice of victim.

As I’ve said, though, it’s not easy to fight the addiction. It is easy not to be antisocial, usually. If the baccy junky needs a fix, and cannot get a fix without being antisocial, they’ll be antisocial. So I think society needs to find a way to enable these junkies to get their fix without them being antisocial: perhaps a special room in a building with an airlock that allows them to indulge their habit. Every building has toilets, perhaps one set of toilets could be repurposed.

Of course, making facilities available for the junkies isn’t enough. They also have to want to use them. I think, given the junkies are unpleasant when they’re indulging their habit, that unpleasantness should be made clear. Most junkies, I suspect, do not realise their habit is unpleasant. Worse, their reaction when this antisocial behaviour is pointed out to them is to believe the victim is being antisocial, not them, the problem creator. So it has to be made clear to them it is the poisoner who is the antisocial arsehole, not the victim. 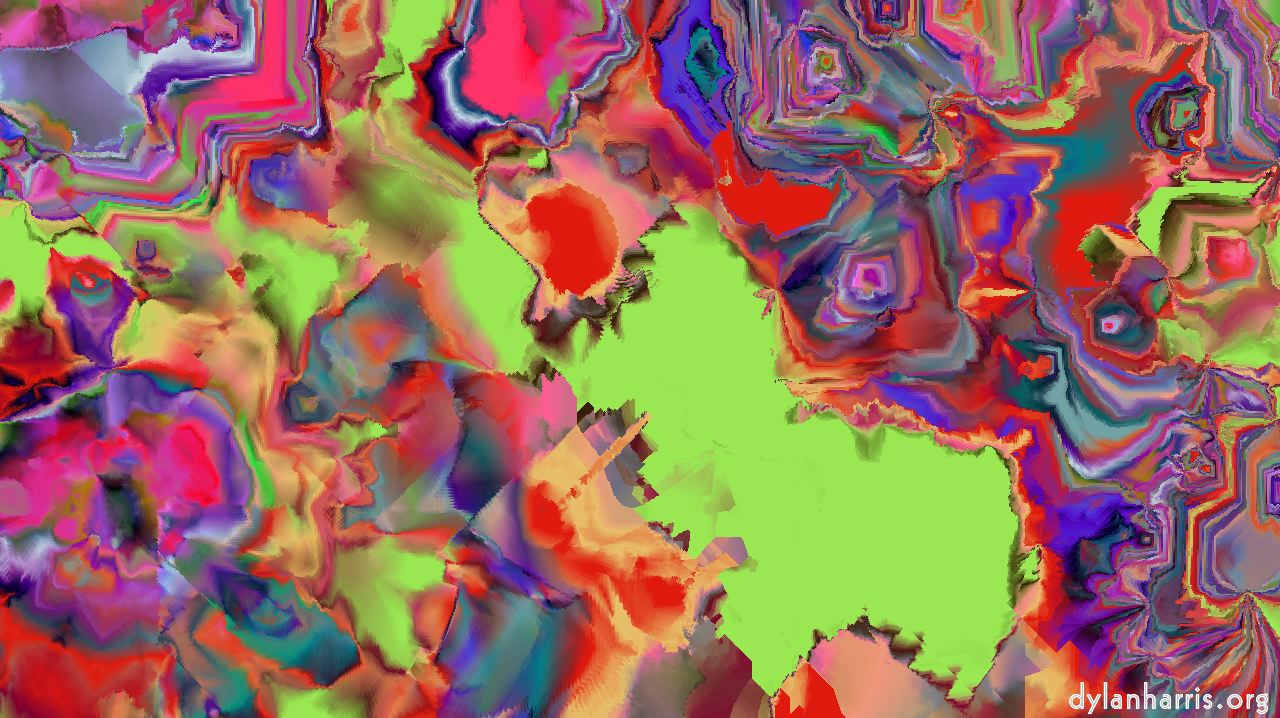 Any kind of campaign to try and improve the behaviour of the junkies will attract the attention of the pushers, who have a great deal of money and know how to use it. So, if a campaign is effective, they will respond in kind. It’s the victims’ fault, they’ll sneakily proclaim. That’s why a campaign has to include the pushers, and those whom they pay off, as part of the process.

One of the most effective techniques to campaign against misbehaviour is ridicule. That, I think, would work here. An effective ridicule might be to compare public smoking to farting something unpleasant and smelly in public. We’ll be asking people to fart alone, to avoid farting near those who don’t want to die before their time. The pushers could be shown selling an invented super gassy legume, with a side shot illustrating their underlying evil.

Well, one can dream the unsocial baccy junkies will understand their shame and correct their misbehaviour. If they had social nous, they’d never indulge in public in the first place. Dreaming’s about as far as I will get.