I used to think British beer was brilliant and unique—until a microbrewery I found by chance in Phoenix (Arizona) proved me completely wrong. 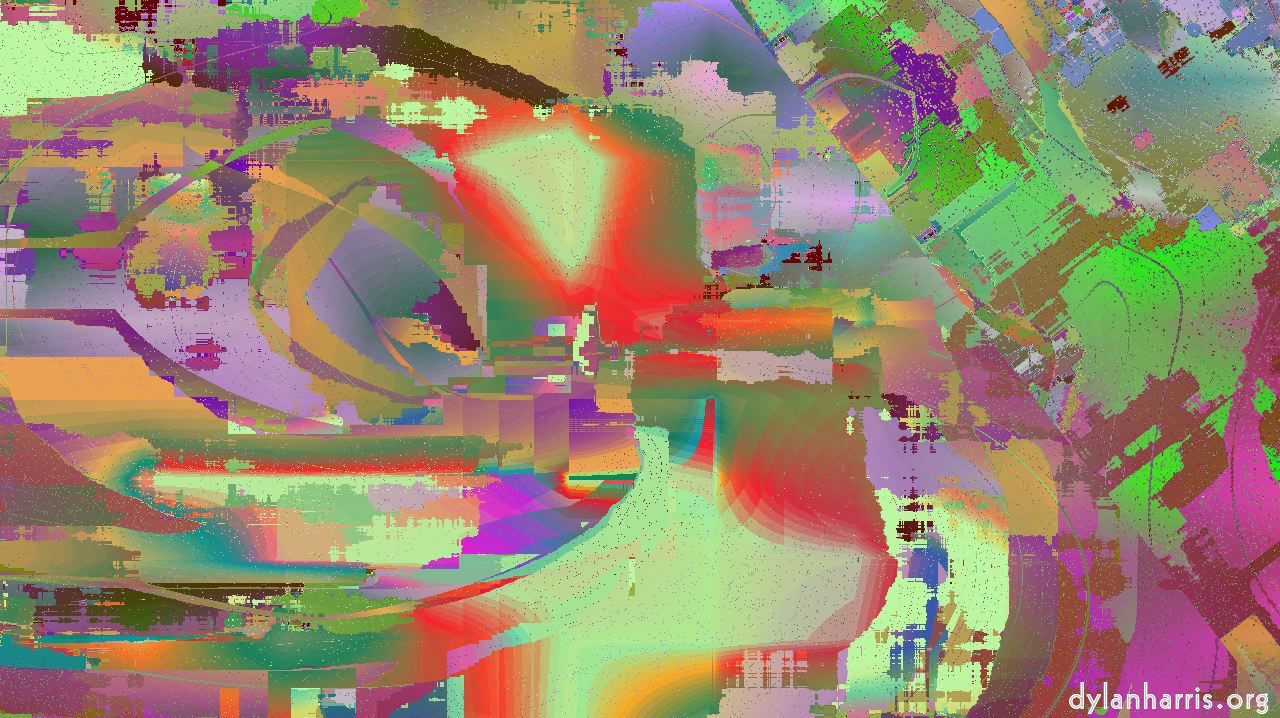 I now find myself living 20 minutes from the Belgian border. The local beers there blow most British beer so far out of the water it’s belly up in a Ghobi desert. Belgian beer is reliably good, from the bottle or the pump. British beer (specifically real ale; the other stuff there rarely deserves the description ‘beer’) is too dependent on both good practice and good luck. It’s too unreliable. If you’re lucky, you can sometimes get a really good beer in a decent pub that’s as good as anything out of a Belgian bottle, but you can get a really good beer out of Belgian bottles all the bloody time.

And Czech beer: yum! I’ve never lived there, though, so I’ve no clue if the delish I was served for 10p a pint just after the Velvet Revolution was normal or amazingly unusual. It was so good I accidentally insulted the barmaid by failing to stare at her carefully displayed décolletage.

The one thing British beer has got over Belgian beer is not the beer, but the pub culture in which it’s served. I miss pub culture.