I used to care about spelling correctly. It showed an interest in language and in getting things right. It took a little bit of work: not much, something anyone could do, but not everyone did. 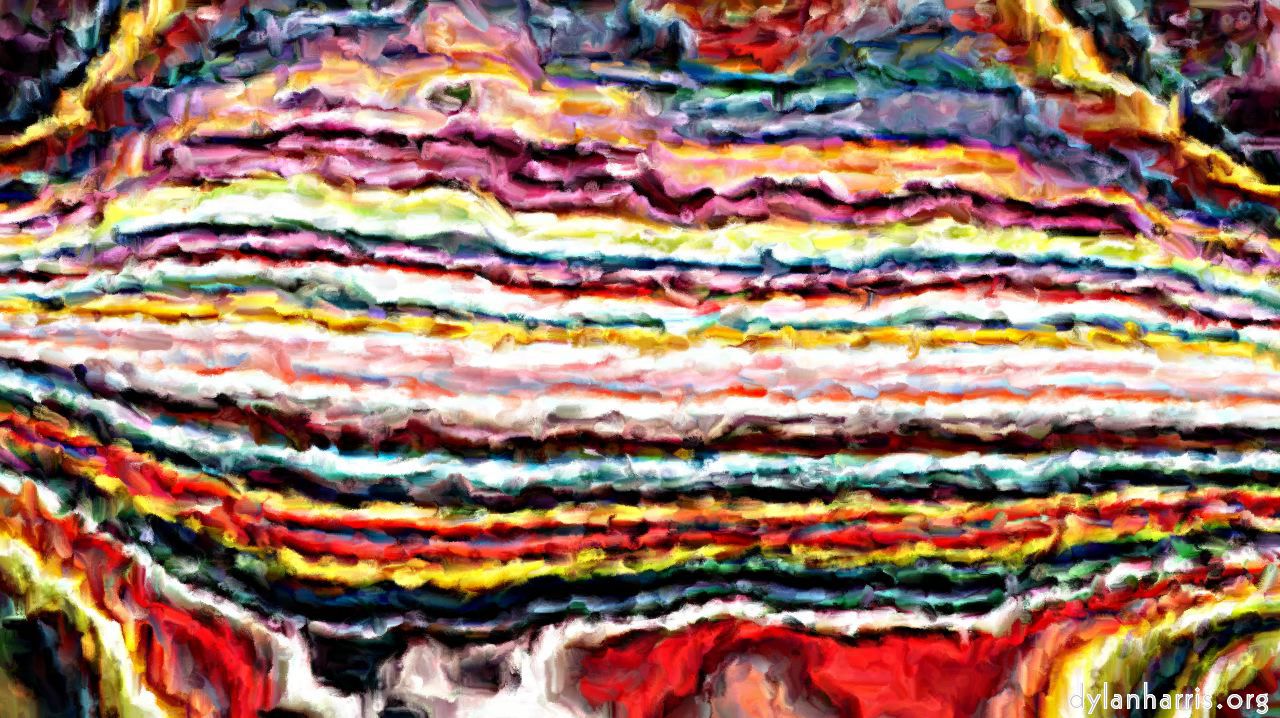 The thing is, I no longer care about spelling. I think it’s the advent of spell–checkers and the like. They’ve turned spelling officiously into doing nothing, into letting autocorrect do its thing. It’s no longer evidence of effort.

Autocorrect happens automagically. Indeed, you have to show an admittedly small amount of extra ability to know how to turn it off. Of course, I’m presuming computer use, but that’s the modern norm. 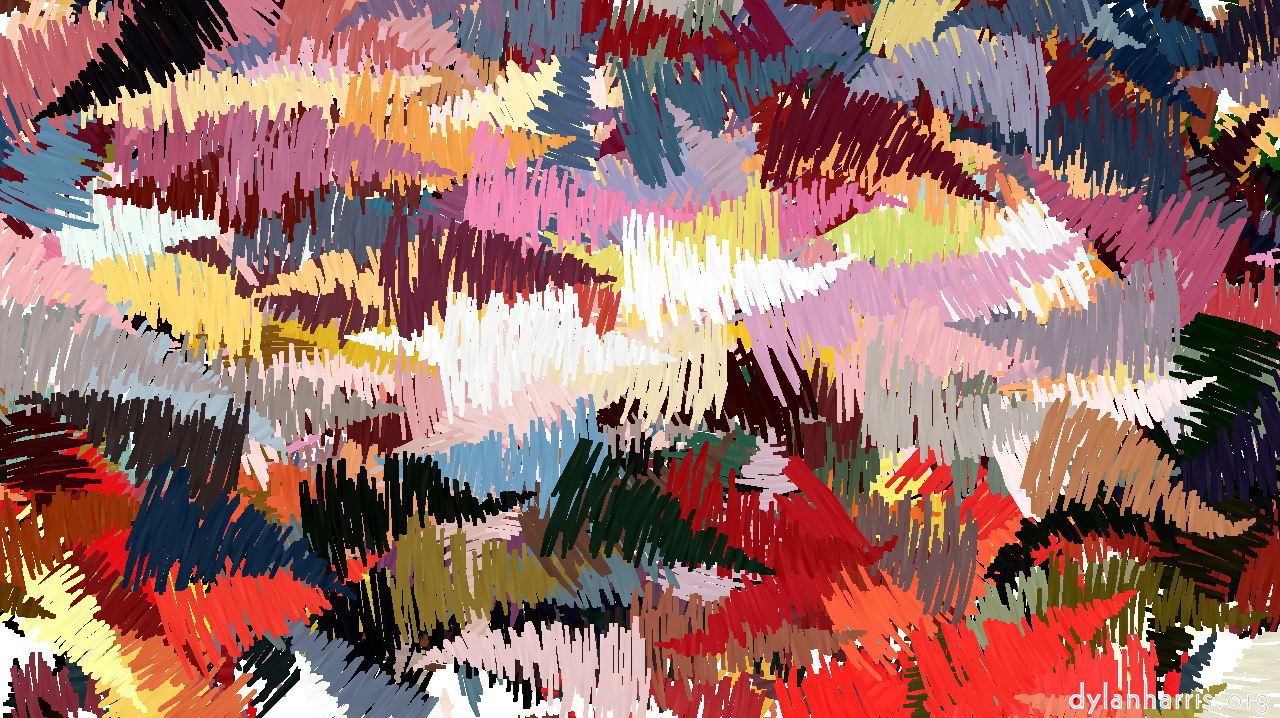 Once, spelling incorrectly reflected laziness. That’s no longer so, of course. It actually takes very slightly more work to turn off autocorrect than to leave it alone.

It certainly suggests untidyness. I admit I’m one of those people who’s tidy in some small parts of life, and an almighty mess in the others. So perhaps turning autocorrect off is letting out a nasty little truth, like me not noticing I’m wearing breakfast.

But, most of all, turning off autocorrect and spelling incorrectly is a small way of rejecting the presumptions of the software makers, of showing you’re unwilling to automatically accept other people’s opinions. It’s not there yet, but spelling incorrectly is becoming a mark of being willing to doubt that misnamed indicator of lazy presumption, common sense: it’s becoming a mark of a hint of wisdom.

Spelling incorrectly has always been a mark of independence. That, though, used to have a childish edge, a characteristic that seems to have disappeared. 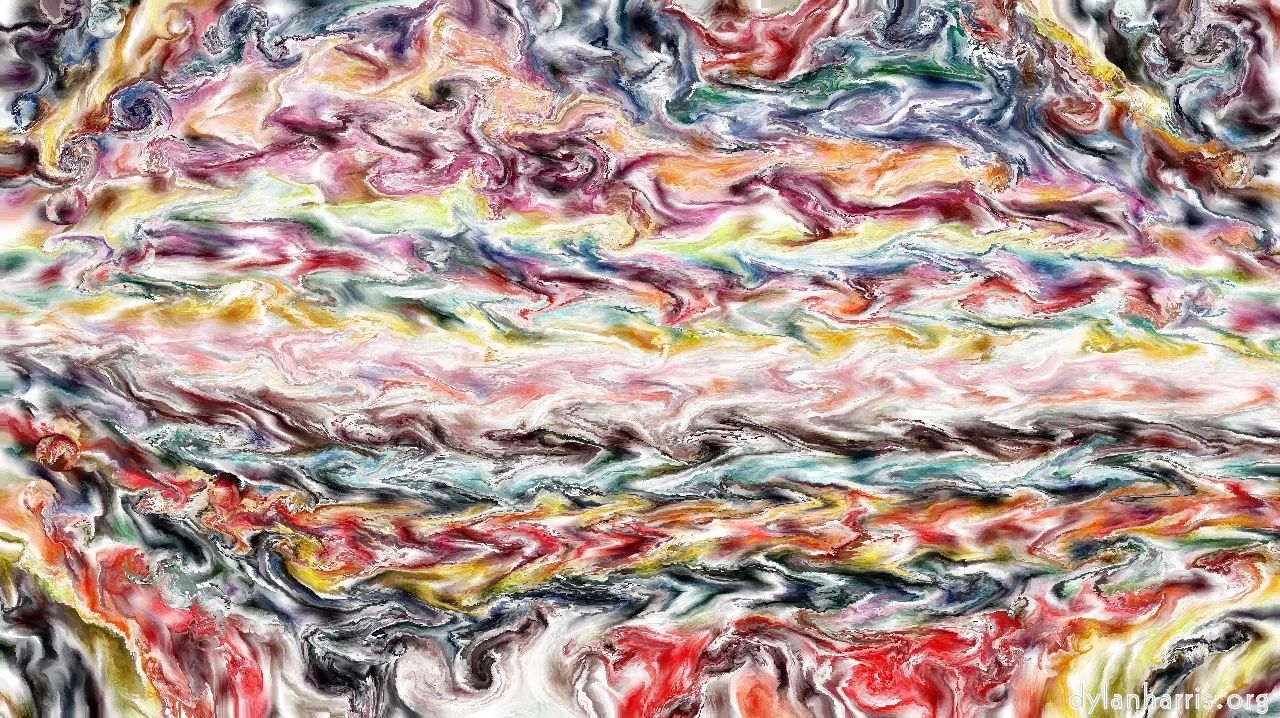 Actually, though, spelling correctly is really spelling incorrectly. Letters are supposed to reflect pronunciation. This is true in some languages, such as Danish (or so I understand), but it’s no longer the case in English. Remind me how many ways —ough can be pronounced? A quick duck give answers ranging from 10 to 14. Remind me how many dialects are correctly reflected in spelling? That seems to be one per country, such as RP and American Standard, yet that doesn’t really work: there’s far greater differences between American and British pronunciations than are reflected in the differences in the spelling.

Indeed, there are what seems like hundreds of documented English language dialects, almost all of which are incorrectly reflected in the supposédly correct spelling. Perhaps I am beginning to unshed the collective error that is English language spelling. Trouble is, I don’t care enough about it to reflect pronunciation. 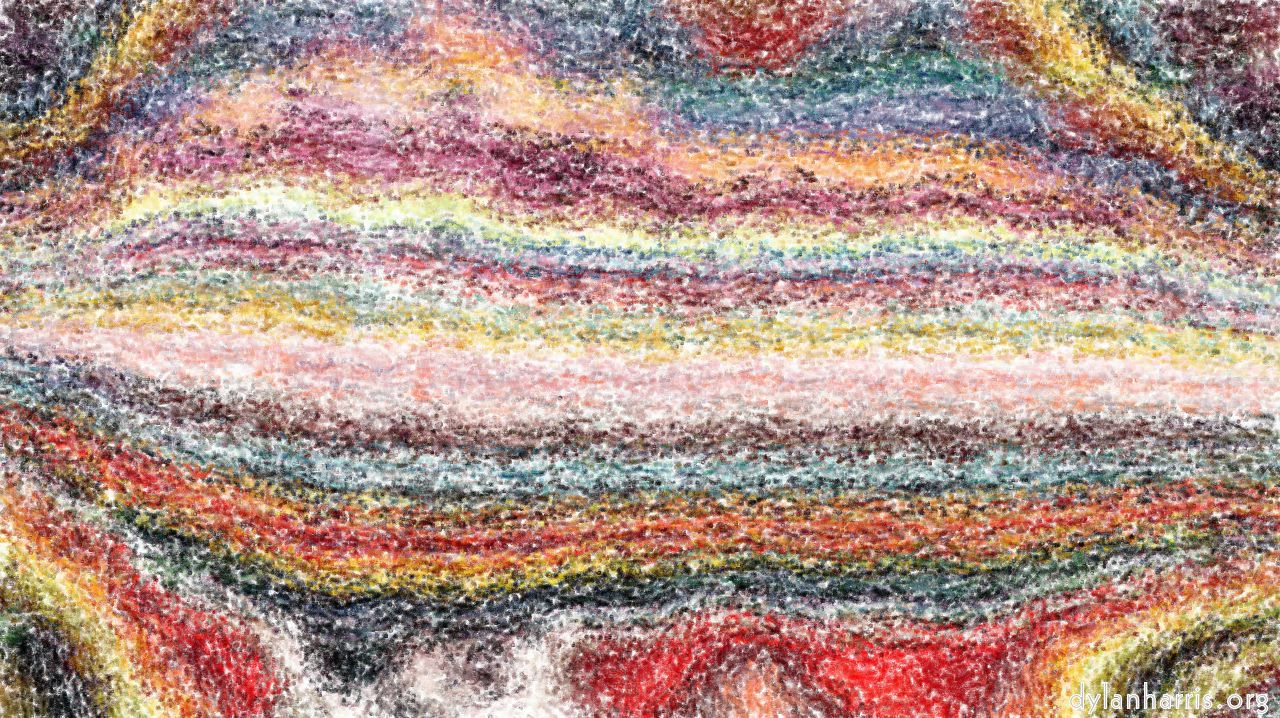 The one advantage that spelling correctly still offers is quick recognition of words when reading. That’s why, I think, I don’t switch to spelling reflecting pronunciation. But that doesn’t require perfection.

I find, when a document is mostly spelt correctly, but there is the occasional word spelt incorrectly, that wrong word stands out. Hey—that’s a potential visual effect to explore in poetry! I’ve seen it used to suggest stupidity, but, honestly, that usually implies the author is opinionated, or is particularly crude at storytelling (because the story itself should expose character). Perhaps the occasional misspelling can be turned to imply something else?

Ultimately, I think I’m giving up on caring about spelling correctly because because spelling correctly no longer says anything about the speller. Perhaps, though, spelling incorrectly can become a form of visual emphasis beyond showing an author has a low opinion of something. It’s got greater potential than its current use.

Oh, bollox, this supposéd lazy reflection on what was supposed to be lazy inaction is turning into work.