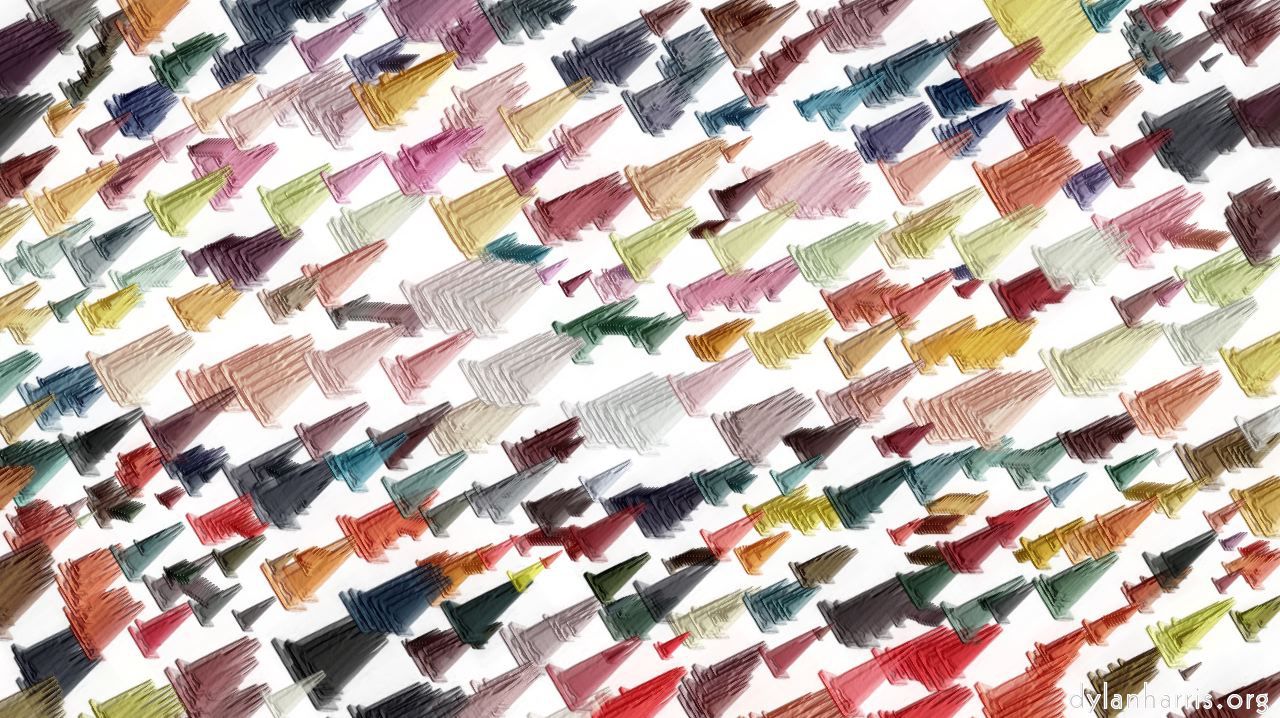 With the recent release of OS X 10.10.2, the second set of Yosemite fixes, I decided to risk upgrading one of my OS X 10.9 Mavericks servers. Everything went swimmingly, apart from one configuration error, which was entirely my own fault, and which was soon corrected.

So I’ve upgraded all my servers. I’ve not attempted to explore all the enhancements yet, but there are two I’ve already encountered which are useful. First of all, many services can be limited to only accept connections from chosen subnets. Secondly, some of the permissions problems of Mavericks seem to have been fixed, so my nagios client no longer gets confused about disk space on external drives.

I still have some tidying up to do, things like the nagios client can no longer check certificates validity. That’s almost certainly a parameter issue on the client, but I’ve not had time to look at it yet. Such things are typical for an OS upgrade.

ADDED: Oops, forgot to upgrade the printer drivers. Now, really, that should either be unnecessary or automatic. Instead I had to do it by hand, and then when I had something to print. It took me a couple of hours, and quite a lot of anglo–saxon, to work out what the problem was. This is a black mark for Apple and Epson, between them.