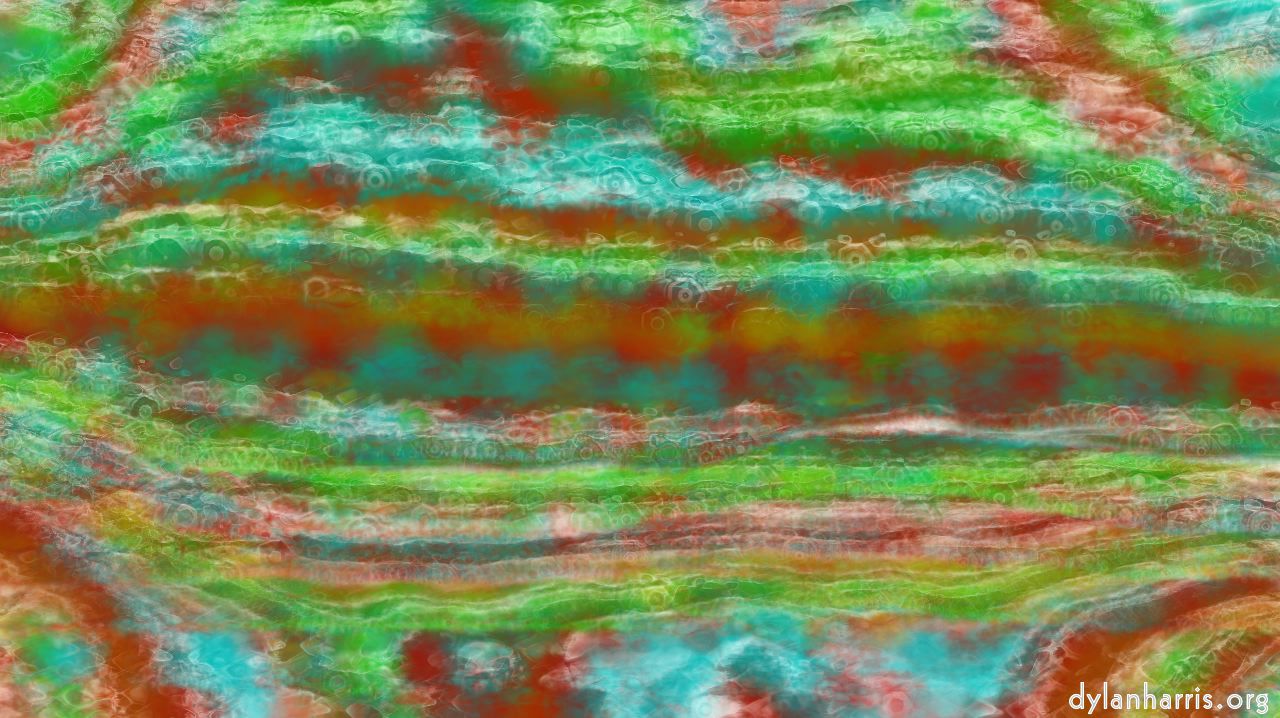 Good God, what a mess Apple are making of the iOS ecosystem.

First of all, they so screw up podcasts that I had to switch to a Windows phone. That works.

Anyway, I want to put some PDF books I’ve bought onto my old iPad, for the portability and the screen size. But, no, Apple have royally fucked that up too. The iBook app on the iPad is even more appalling than it used to be: it has no obvious means to switch form the current book to the list of books installed. All the gestures I tried simply turned pages. I can’t close the book. I can’t switch books. I can’t check what’s on the iPad. What a pile of shite.

The iTunes mechanism to copy books to the iPad has been removed. Apparently I’m meant to use the iBooks app, but that can’t even see my iPad. Apple really are fucking things up here.

Now, iTunes is an overbloated dinosaur of an app, doing far far too much, and clueless about multithreading, but at least it sodding worked, eventually. Twice now, its functions have been replaced by separate apps that simply don’t do what they’re supposed to do. I don’t have a clue what apple are thinking, or trying to do, but I suspect they don’t know either. They’ve lost their way.

iOS used to the best. Now, in a second area, it’s so the worst it’s unusable.

So I have to decide whether to buy a Windows tablet or not bother with a tablet at all. I’ll probably not bother.

Oh, and I’ll never never never pay a penny for something android. It’s common for android products to stop getting security patches only a year or so after release.