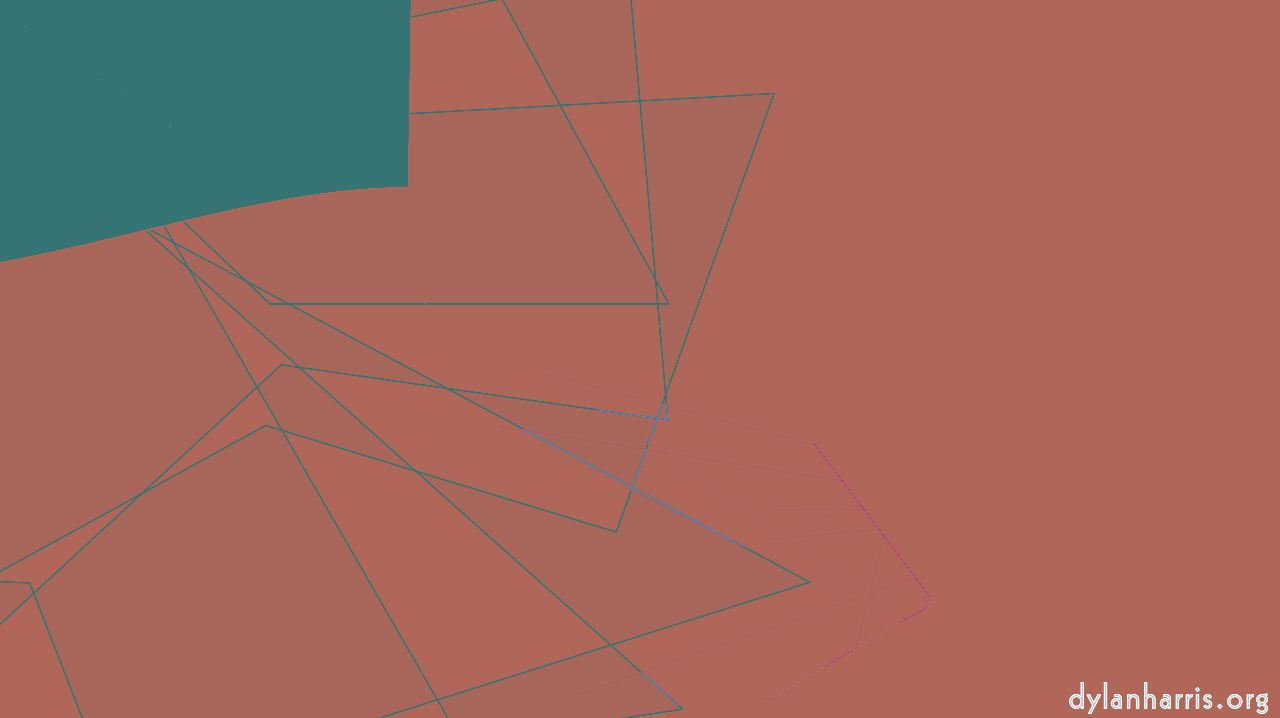 I’m a computer nerd. I retain my nerd credentials by keeping my knowledge current. Sometimes, something new comes along, something I have to understand. The ‘something new’ that’s coming along now is the Internet of Things, computers so small & cheap they’re finding their way into everyday objects. I need to explore.

A device good for exploring the Internet of Things is the well–known Raspberry Pi. For the last few months I’ve been trying to buy a Pi, with corresponding bits and pieces. My requirements have always been: 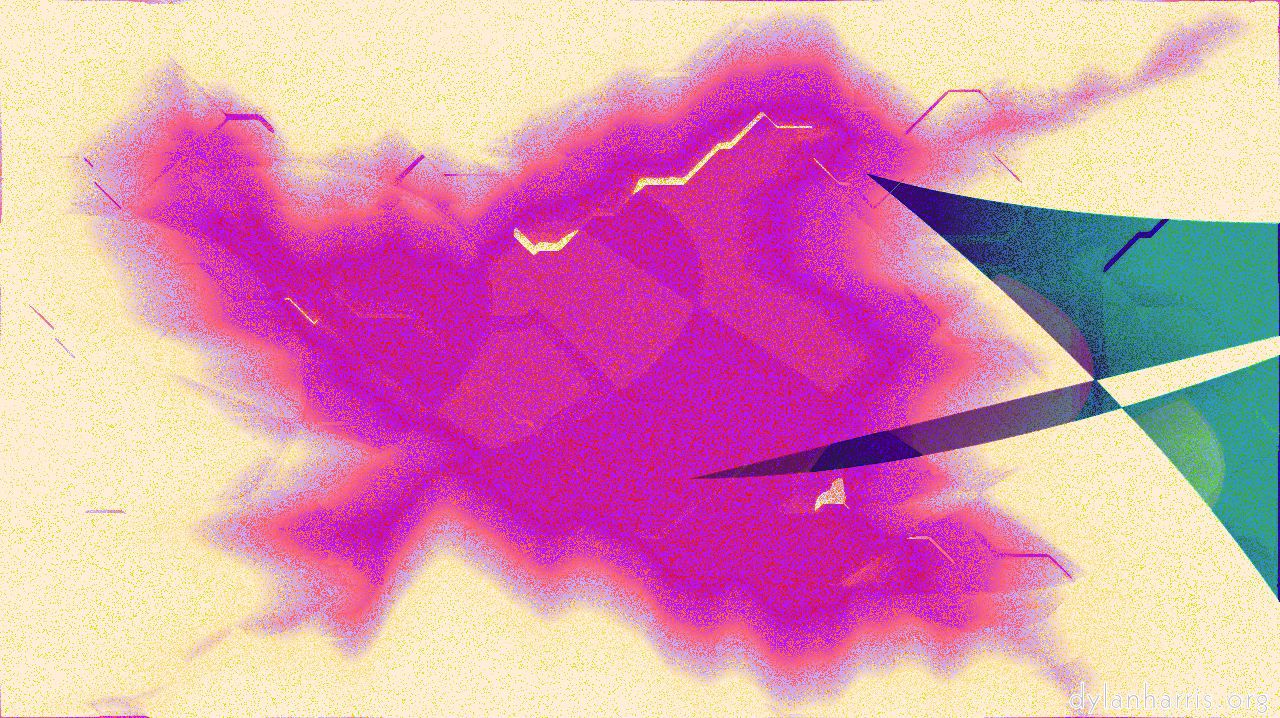 It ’s been extremely difficult to achieve this.

Then, yesterday, the Raspberry Pi three was launched. I bit the bullet, and tried all the UK suppliers I could find. None of them, that’s right, none of them, could fulfil my order. With one exception, the problem was the supplier’s malign attitude, not a lack of parts.

So I ended up trying Amazon France, and found bizarrely that they would ship everything but a power supply to Luxembourg. Eventually, I switched to Amazon Germany, found this time all the items were available, so placed my order. I hope my German doesn’t fail me when it comes to reading information (things like the invoice and supplier’s guarantee will be monolingual German).

It should not be so sodding difficult to buy a popular product like this.