I’m not fit. I’ve been fat since my teens. I’m now approaching my sixties. 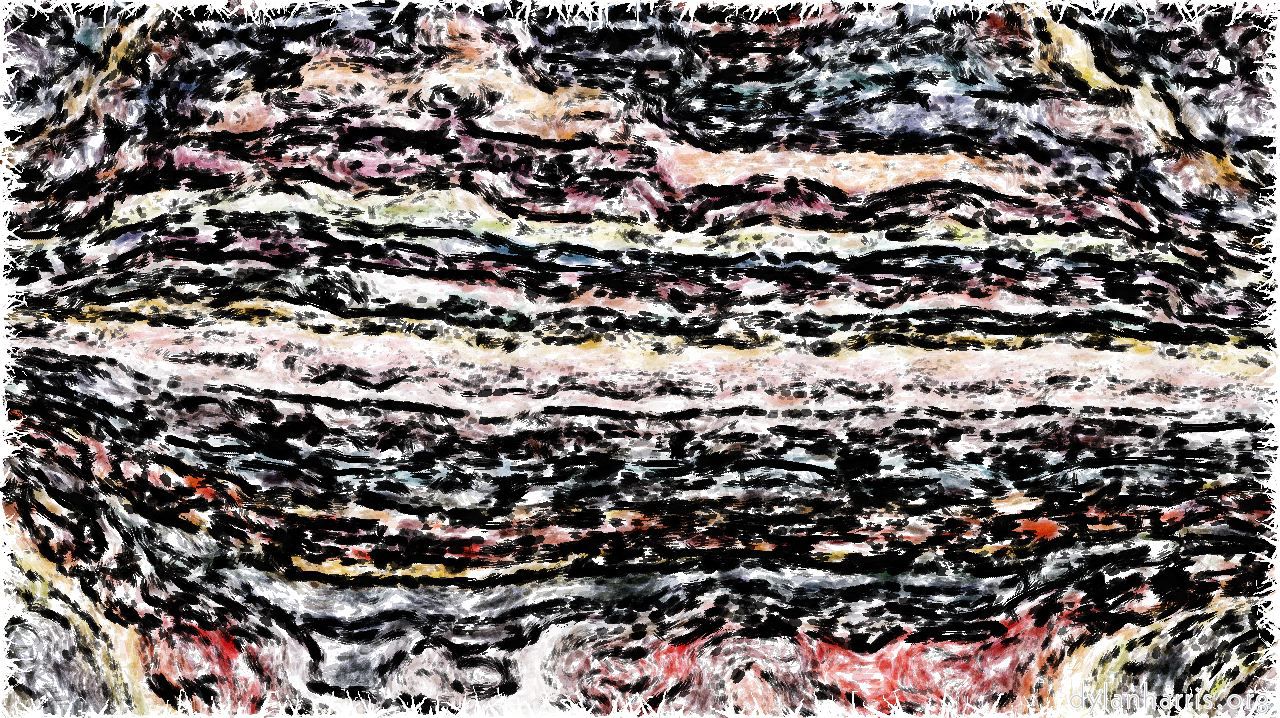 Why did I end up fat? I don’t know. I know when it happened. I was a skinny kid. Then, at thirteen, I broke my arm. I was taken to hospital. It was the same day as a severe industrial accident, so, unsurprisingly, I had to wait quite a while whilst workers’ lives were being saved. A few weeks later, I had ballooned.

Perhaps I’d picked up an infection that causes obesity (I picked up a bug around that time). Maybe I was given antibiotics that screwed up my microbiota. Perhaps the shock of seeing so many men suffering from that dreadful accident screwed up my self–confidence and I became a nervous over–eater. Perhaps it was just a consequence of puberty. I don’t know. It doesn’t matter. It wasn’t by choice. It doesn’t matter. I became fat. That’s what matters. 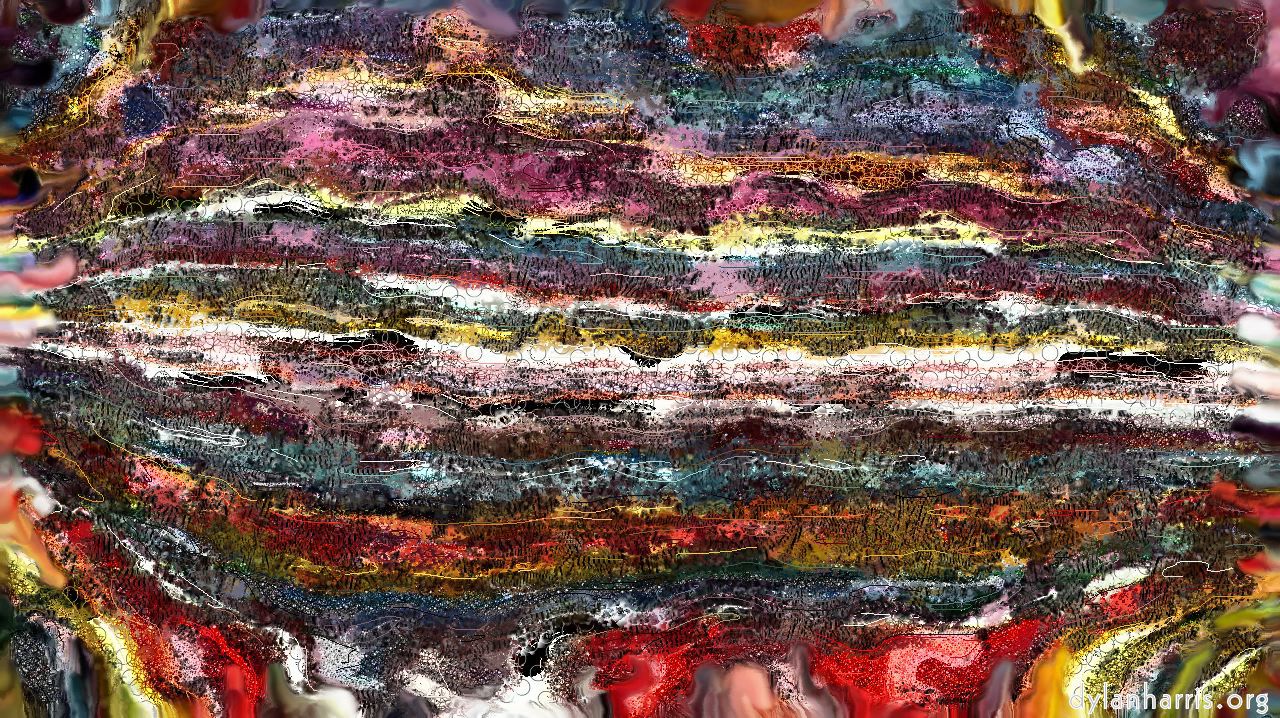 The reasons for exercise are the health reasons. There’s good evidence—probably proof but I’m not good enough to judge—that exercise is essential for a long and healthy life. Going over the top is bad, doing violent exercise is bad, but a good quantity of reasonable exercise is very positive. Moderate exercise helps a lot too.

My reasons against exercise are numerous. First of all, despite what a number of people have said to me, exercise is unpleasant. I don’t mean merely not nice, I mean unpleasant. Humanity is complicated, and there are masochists who find pain and suffering an enjoyable experience, but I’m not among them. To me, pain means something has gone wrong, something is being damaged, and things that are damaged are to be avoided, not repeated ad nauseum. No pain, no loss.

It is true and obvious that some people feel a rush after exercise (that’s the basis of many forms of masochism); some act as though they’ve shot themselves up without having to bother with the needle. So, they seem to say, you go through an unpleasant activity to be a junky. Now, of course, the endorphin rush is a natural, as in natural, not as in marketing con. But that’s just a fix to counter the fundamentally unpleasant nature of exercise itself. The all–natural con that makes good sense if your life depends on being able to catch and eat prey, but makes no sense since the invention of shops. 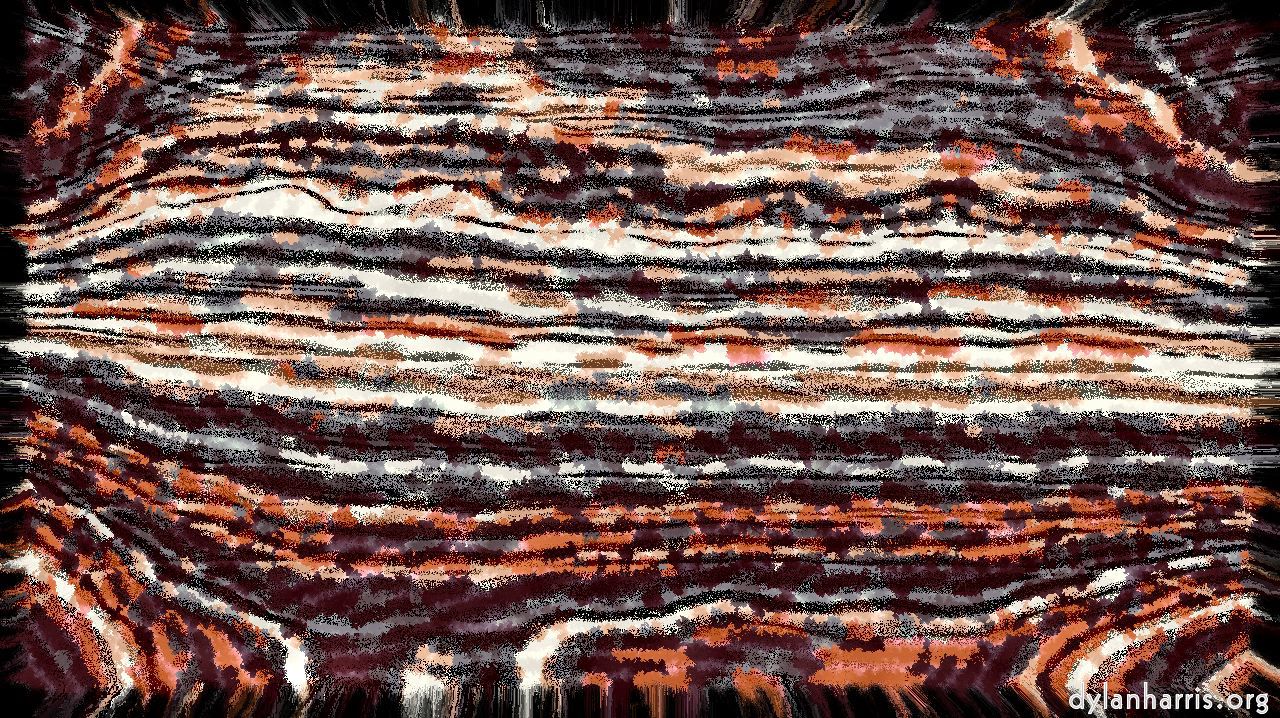 Then there’s sport, and organised sport. Join an organised sport (as in activity), I’ve been told, and get fit. The problem is that organised sport has no utility. They’re narcissistic, done for their own sake. No football match feeds the starving. No cricket game builds a home. No baseball match advances knowledge. Of course, other activities may be built around such events to achieve those goals, but that’s nothing to do with the essence of the activity, they’re merely an add–on to appease the underlying lack of utility of sport. The add–ons could be added on to anything.

And then there’s sport as theatre. A lot of people watch sport and express a lot of passion for it. The same is true of popular arts, and sport is certainly popular. But the arts, including popular arts, can progress human expression, sometimes. They can expand humanity’s gift to future generations. Sport? Well, consider the ancient Greeks. They were very fond of sport and the arts. Do we remember them for their sport? What great ancient Greek sportsmen and women are admired to this very day? None of them. None. Not one of them has contributed a damn thing to humanity for their sports achievements. The only reason some names are known is for the poetry, such as the poetry of Pindar. If Pindar had written about rabbits, those sportsmen would be totally forgotten. It is the arts that contribute to humanity, not the sports. 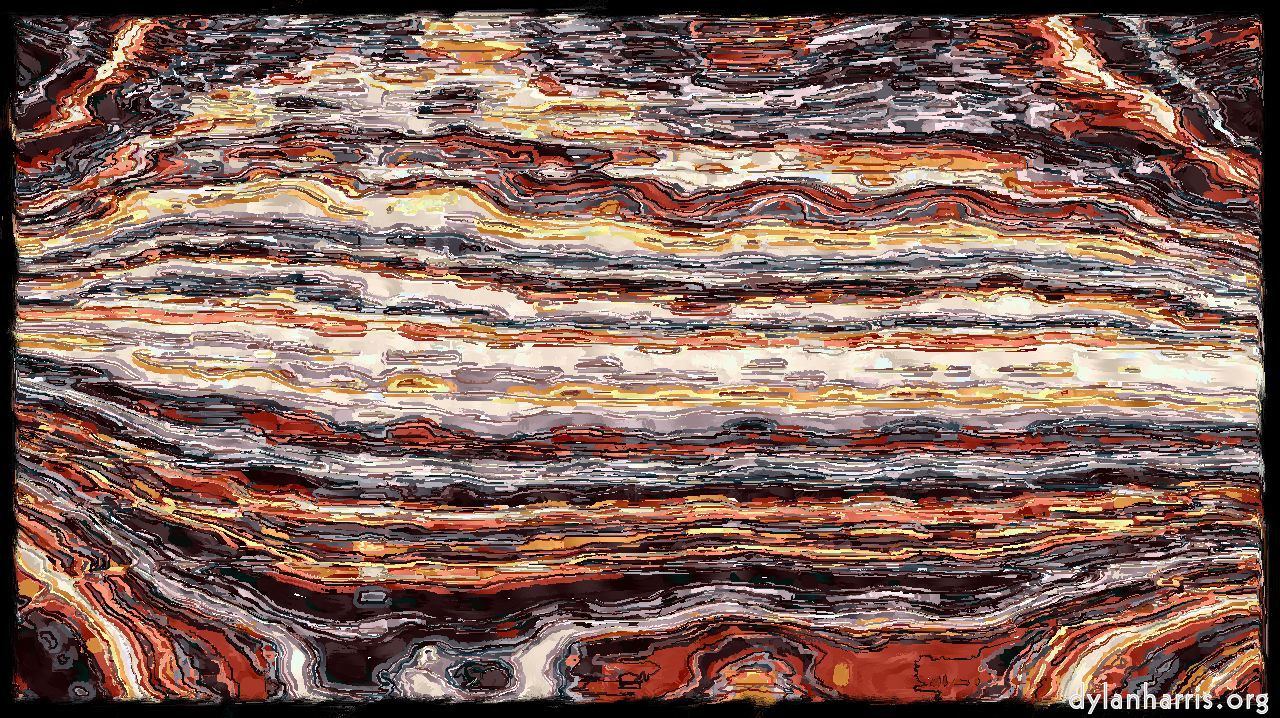 You can argue that organised sports replace nationalism, providing a group activity where people to take sides and support their heroes without the need to kill lots of strangers. Indeed, that was one of the reasons the Victorians set up organised sport. You can see their point: those ancient Greeks I mentioned about also had the habit of fighting lots of wars. But, well, the Greeks had sport and still fought wars; the Victorians set up sports to reduce the desire for wars, and since then we’ve had world wars. There has even been a minor war fought over football. Sport doesn’t distract from tribal evil, unfortunately.

My experience of sport is negative for more than the killer reasons noted above. My school did a very good job at putting me off sport, and exercise with it, for life. They forced me to take time away from learning and understanding to have me put my head between other boys’ bottoms. I could and was thinking about academic stuff essential for my future life and I had to stop to appease organised sadists (which did have one positive effect; I discovered the pleasures of sadism). I was, to put it bluntly, sneered at by unintelligent dimwits because I found no excitement in kicking bits of dead cow about. All it did was increase the barrier that I have to overcome to take exercise. Well done, organised sports fetishists. 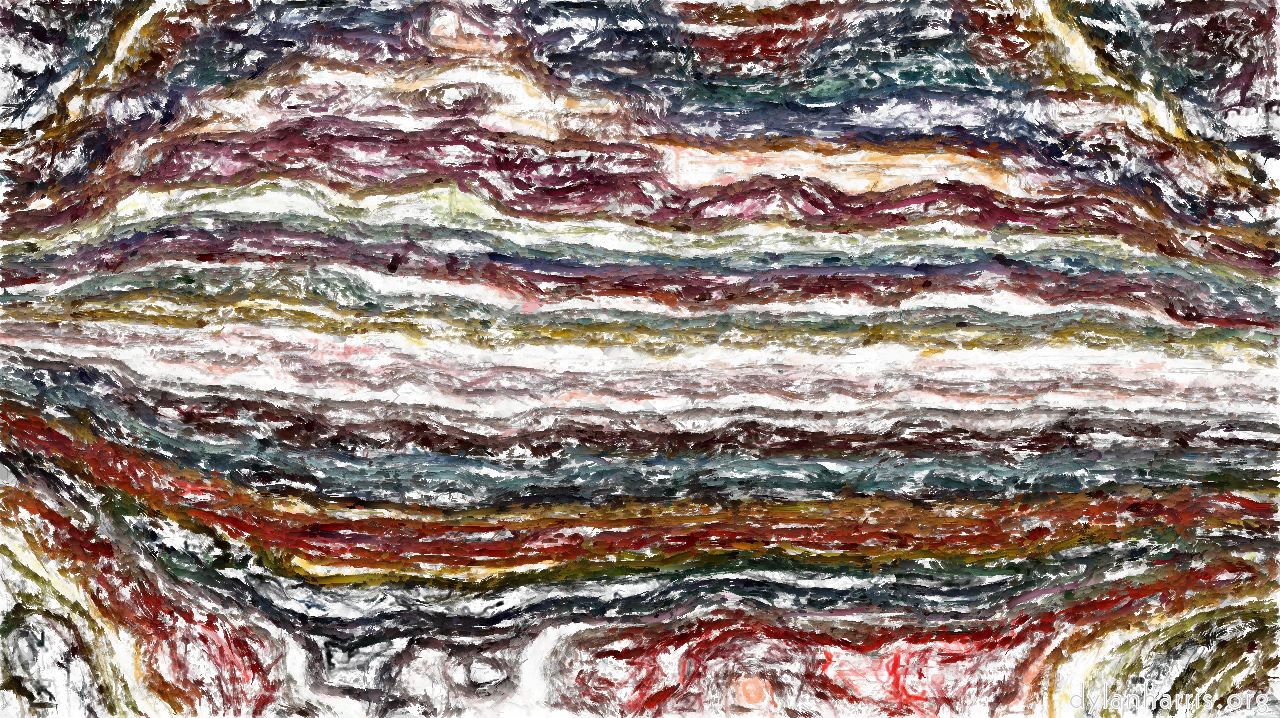 There is a countermotivating reason, a reason to retain my obesity. I, like most people, had four grandparents. Two were skinny, two were not. The skinny ones died in their fifties. The broader ones died decades older. My grandad, with whom I spent most of my childhood, was “a large man” (as his daughter, my mother, put it). He died in his eighties. My father’s mother reached her nineties. My family experience of being overweight is not negative.

I have been able to do one thing to improve my situation. Not accepted amongst health professionals here, but encouraged in the UK, is the concept that a small amount of exercise is better than nothing. I don’t achieve the recommended levels for moderate exercise, but I do get somewhere. In my case, I jettisoned my cars to use public transport (I used to keep beautiful old cars). At the moment, I have a ten minute walk to the train, so that’s twenty minutes per work day. That’s not enough. It was done, not to achieve moderate exercise, but as my own small effort to reduce my contribution to global warming. My action had utility. Of course, the utility was not for the sport, which has no utility, but the act had the side–effect of a small increase towards moderate exercise.