booze is ever bad

Sometimes, facts come along which don’t just challenge opinions, but show them completely wrong. The only rational response is to change belief appropriately. That’s something unpleasant to do, but facts are facts, they always trump belief. When belief is shown wrong, it must be discarded. Anything else is delusional. 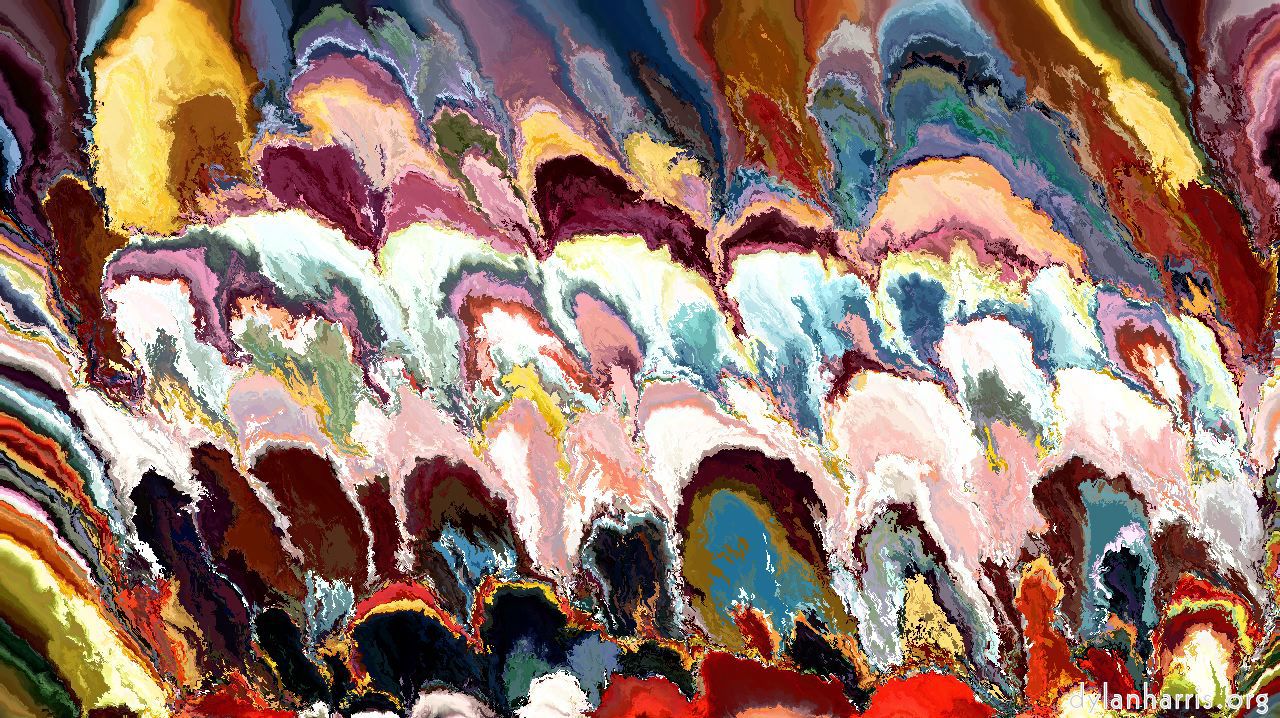 In my case, I’d long held the belief that moderate drinking was not only not harmful, but actually good for you. My opinions were backed up by reports of research. Indeed, I suspect my original opinion was based on early such reports. Always, though, there’s been contradictory evidence suggesting no such benefit. In the face of self–contradicting science, I formed the opinion that suited my lifestyle, and I like pubs.

Recently, metaresearch was conducted on these results. Many hundreds of scientific papers were analysed to see what overall conclusions could be drawn, whether the contradictions could be resolved. The metaresearchers rejected the bad papers, those with methodology not explained properly, conclusions not supported by results, poor quality research, etc.. They restricted themselves to papers with good science, and reconsidered the results. The contradictions remained.

So the metaresearchers gathered the high quality results together and applied sophisticated statistical analysis. This told them there was something wrong with the data itself. The statistics didn’t say what was wrong, just that something was wrong. The metaresearchers had to return to the original papers and carefully reanalyse not just the results, but the research that produced the results. They were looking for something that might not have been statistically significant in papers when regarded in isolation, but was significant when all the papers’ data was merged together. They found it. 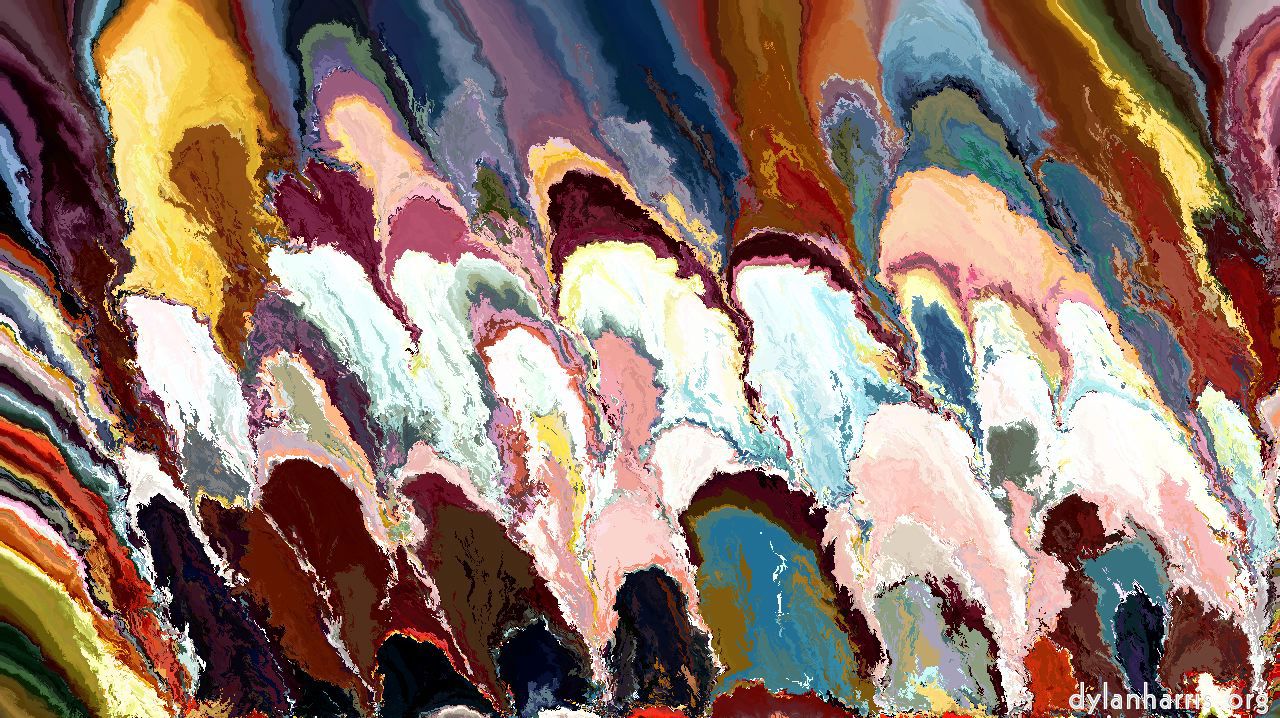 The papers analysed the effects of alcohol on health by comparing the results of people who drank with those who did not. It turns out that, more often than not, insufficient care was taken in the selection of teetotallers. A good number of papers chose subjects without caring why they didn’t drink. When the results were recalculated excluding those teetotal for health reasons, such as reformed alcoholics, or those teetotal because they were already ill, the statistics were no longer problematic. Unfortunately for people like me, the apparent health benefits of drinking moderately vanished.

Actually, there is a slight beneficial correlation for those who have a small drink once a week or so, but that coincides with wealth, so is probably a consequence of the wealthy healthy life style.

I have been forced to change my opinion. I no longer believe moderate drinking is beneficial, I now realise it harmful. I suspect it’s not seriously harmful, but I don’t know. I’m cutting down.

I have a concern that the same may be true for coffee. Many papers have researched coffee and health, with some saying it’s bad for you, and others suggest it’s good. Like alcohol, some people avoid the black stuff for health reasons, such as high blood pressure. Were these individuals properly considered in the research? I fear not. I fear metaresearch on coffee science will show my favourite drink is harmful, too.