Many people have wondered why we humans have never met aliens. Why have pre–existing technological civilisations not come avisiting? 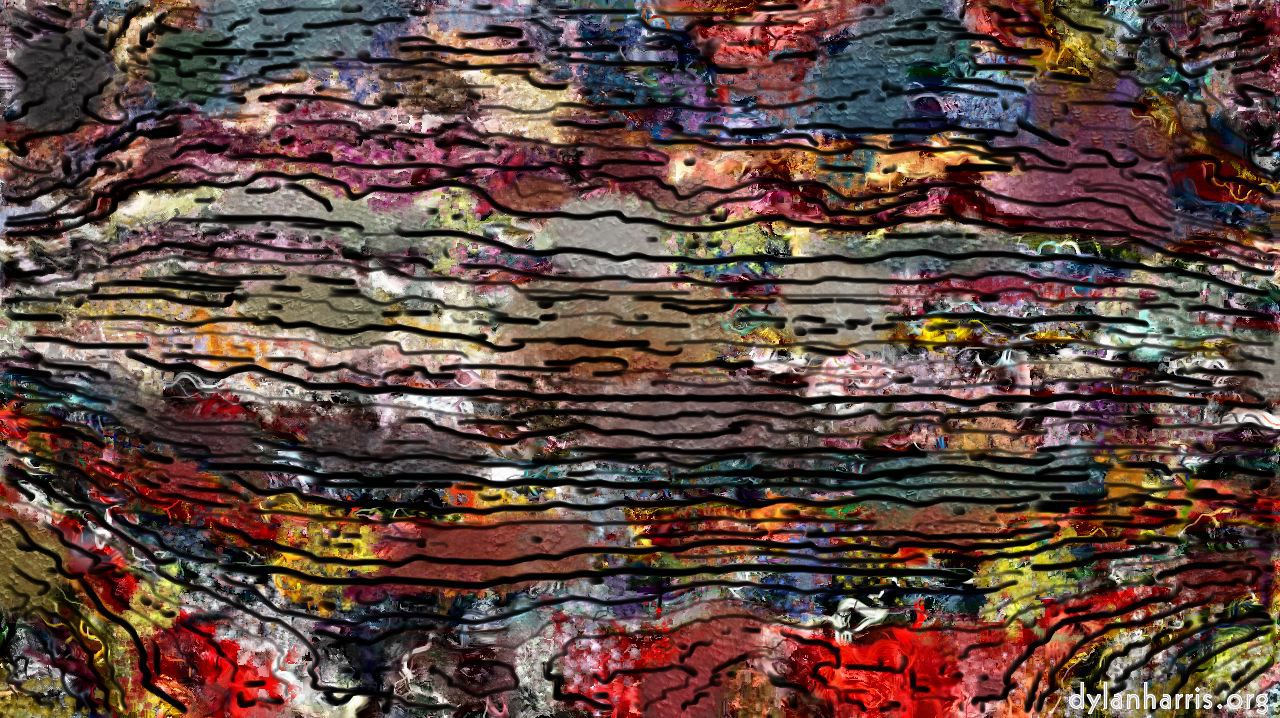 Some new research suggests an answer. Simulations of the universe using data gathered from exoplanet surveys suggest the chances of a planet like Earth forming are so rare that Earth, and Earth–like planets, shouldn’t exist at all. We might be the only one.

This research is based on our current understanding of the universe, so the scientists involved have acknowledged they made some assumptions that may well be wrong. The thing is, our knowledge is better than it was, because we’ve started to find and understand those exoplanets. That’s why these scientists were able to reduce the presumptions of their predecessors, the predecessors who estimated the universe should be teeming with intelligent life. Only one Earth in the entire universe is the current best estimation.

If this loneliness is true, if gives us, the human race, indeed, all life on Earth, a unique opportunity and a unique responsibility.

A meme common to many science fiction stories is a race called the progenitors, who seed the universe with life. It even appeared in Star Trek. In these stories, the early star–faring human race meets many other alien species, who are conveniently at a similar level of technology, who share the myth. I have to admit I don’t recall a story where the human race are explicitly the progenitors, although I seem to recall occasional stories with only alien races and a hint of an ancient humanity as progenitors.

I often felt these progenitor stories, whether human or otherwise, offered a unsatisfactory quasi–religious theme.

What I never expected was that reality would join in the discussion in a potty way, suggesting we could be those progenitors, that we could become our own sci–fi myth.

Before anyone gets too self–important with the idea that we might be unique and able to call ourselves special, I ought to point out that other research, this time a combination of computer science, mathematics, and philosophy, suggests it’s highly likely that we’re living in a simulated universe. I wrote about this a while ago. There only needs to be one successful intelligence, somewhat more technologically advanced than we are now, easily running a gadzillion simulations, for us to most probably be ghosts in their machines.