We’ve moved to another town. I now have a longer commute to work. The obvious route, going to the local train station and taking the train (there’s a slow bus route starting there too), means a total travel time of more than an hour each way. 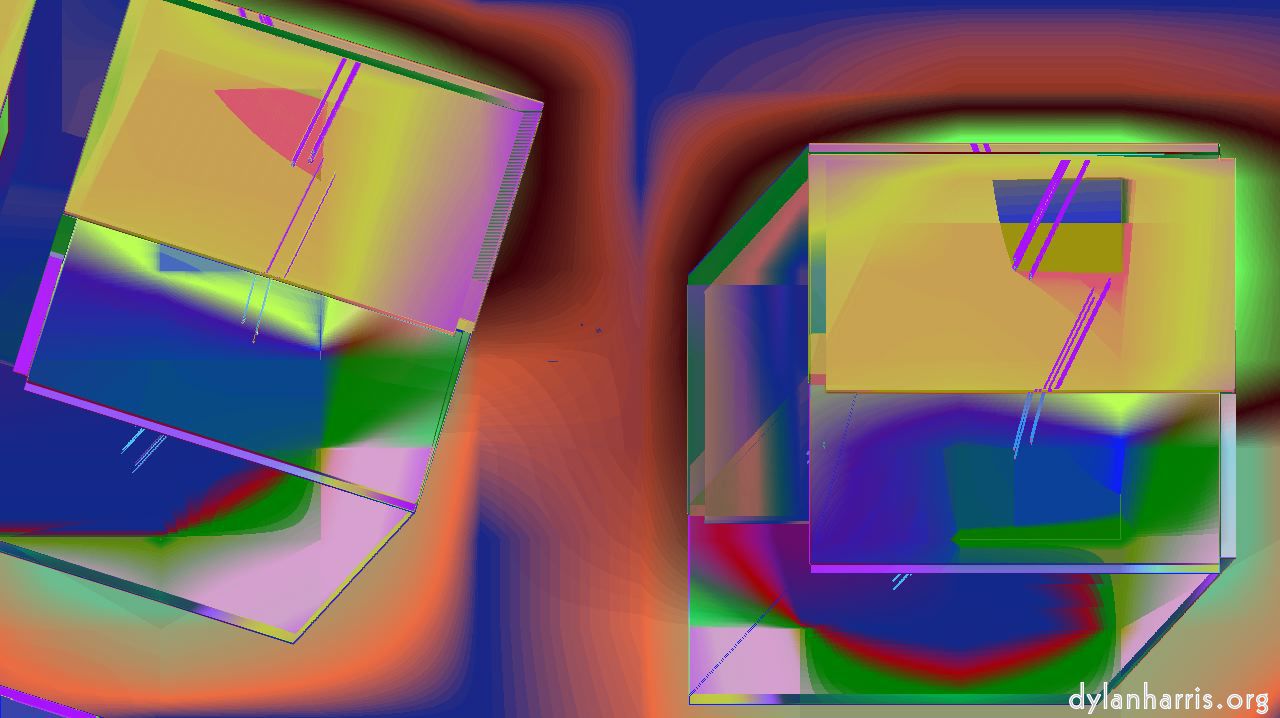 However, I’ve found a quicker commute. There’s a regular coach route from France with, it turns out, a stop not so far from our new flat. It reduces my commute to half an hour, each way. So I’ve switched.

But there’s a disadvantage. I can sit comfortably in the train, and, to quote the old slogan, let the train take the strain. I’m not at all nervous.

Unfortunately, my years of driving experience leaves me not quite so happy with the motorways. Now, these coach drivers are professionals, which means they should drive well, to a higher standard than average. Furthermore, these coaches are big, so even if there is an accident, it’s less likely to be the passengers in the coach who suffer injuries (so much so that the few times they do, it makes the news).

The train starts, accelerates smoothly, cruises, and stops smoothly. When signals tell the train to stop between stations, the stopping and subsequent restarting is smooth. Furthermore, normally I can’t see what’s on the track ahead, so I don’t get worried (there are ICEy exceptions).

The ride in the coach is far less smooth. It starts and stops, sometimes sharply, between bus stops. I can see out the front. Furthermore, I know how to drive on roads. In consequence, I’m far more nervous in the coach. I don’t back seat drive, but sometime’s that’s only with a deliberate effort to keep my mouth shut. 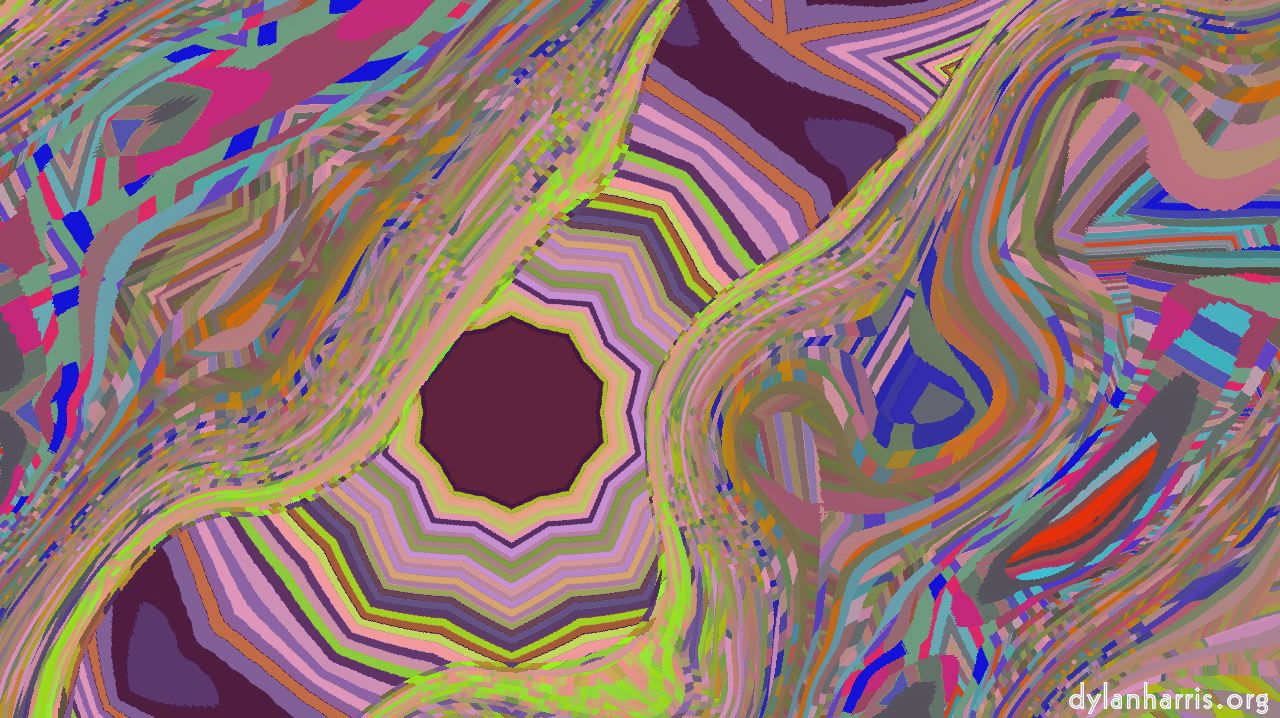 I’ve been through this before, commuting by bus or coach. I did so, for example, when I lived in Antwerp. The way I become comfortable is to take a few rides, and watch the driving and the road, and become use to the journey. I learn the predictable lurches, such as bends and turns. Once I trust that the drivers can drive properly, and they know the roads well. Eventually, I relax.

So that’s the idea. It doesn’t help that, on the second day of this new route, the coach driver sailed through a red light.

I should mention that traffic lights here often have separate instructions for buses. These consist of white bars. A horizontal bar is stop, a vertical bar is go, and a slash is caution (and not, as fellow Brits might expect, an instruction to take a quick break behind a hedge).

So I could read that red light, and it told all traffic to stop, including buses. Fortunately, it was at a pedestrian crossing, with no pedestrians about, so there were no consequences, beyond my increased nervousness. Much more of these obvious driving errors by coach drivers, and I might return to the slower trains.