In some respects, it is a great advantage to be older. I no longer suffer from the terrible, indeed absolutely horrible, curse of falling for someone. It is a dreadful suffering, except in those very rare circumstances in which it is returned (which never happened to me). You’re blind, your judgement is borked, you’re unable to function beyond the basics, while the insanity screams. All you spare mental energy, what’s little is left from the foul storm, is spent keeping the last few edges of life together. It is a horrible state, and I, when young, had no idea how to get out it. 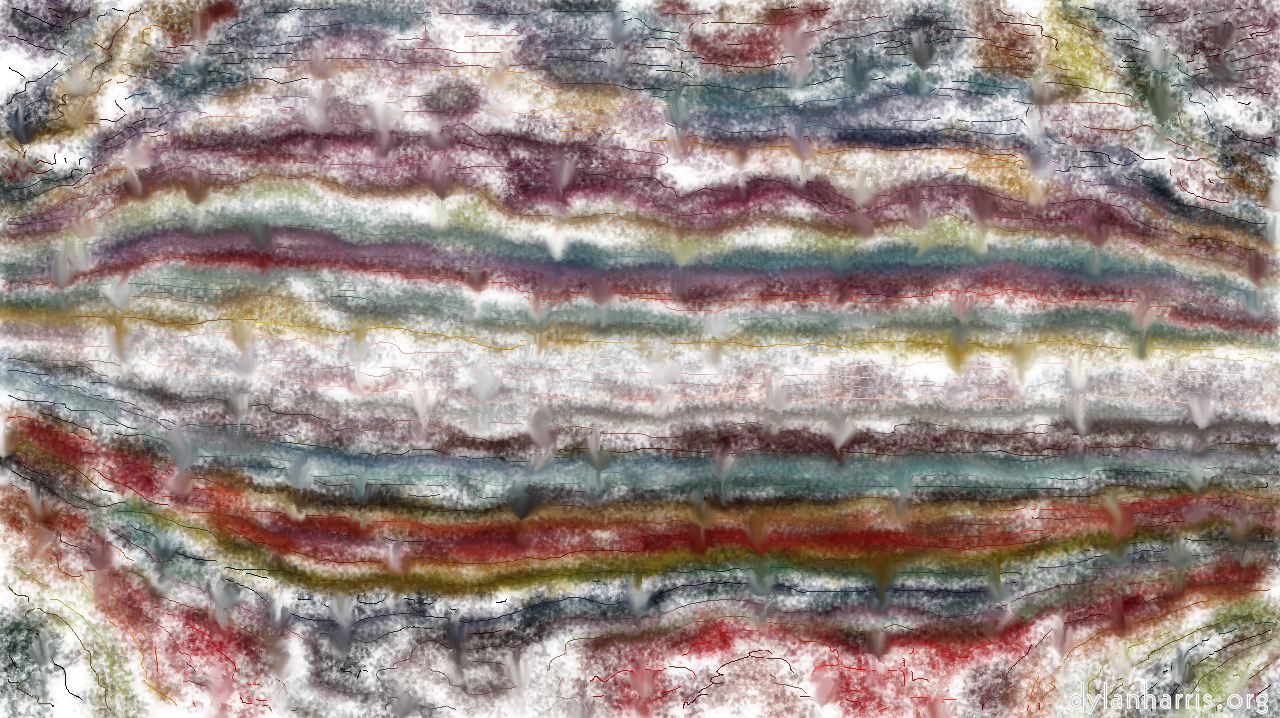 I had no one I could discuss the malady with. If I did raise the subject with someone, they usually responded with … well, in retrospect, if feels like they were a penniless junky jealous of a victim’s unwilling experience of a terrible drug duped on someone involuntarily subjected to it, who wanted none of it. It’s as though I were a second–hand smoker and they believed I was lucky to have lung cancer.

Fortunately, eventually, I found Ovid, and his advice. He understood. His poetry gave me the tool I needed to defeat the madness, and I recommend it to anyone. He saved my subsequent decades until age finally allowed me one of its great benefits, the fading of the insanity, and I could finally go find a partner.

I see other people suffer the same malady, and I sympathise deeply. I say nothing, for I can say nothing: what good is the advice to grow older? It is for them to find their course. But if, like me, they suffer terribly and gain nothing, perhaps Ovid can help them too.