This is a BBC headline, written during President Obama’s visit to the UK, on his intervention into the EU–exit debate: “Boris Johnson attacked over Obama ‘part–Kenyan’ comment”. “Writing in the Sun, the London mayor criticises Mr Obama’s call for Britain to remain in the EU, calling it “downright hypocritical”.” 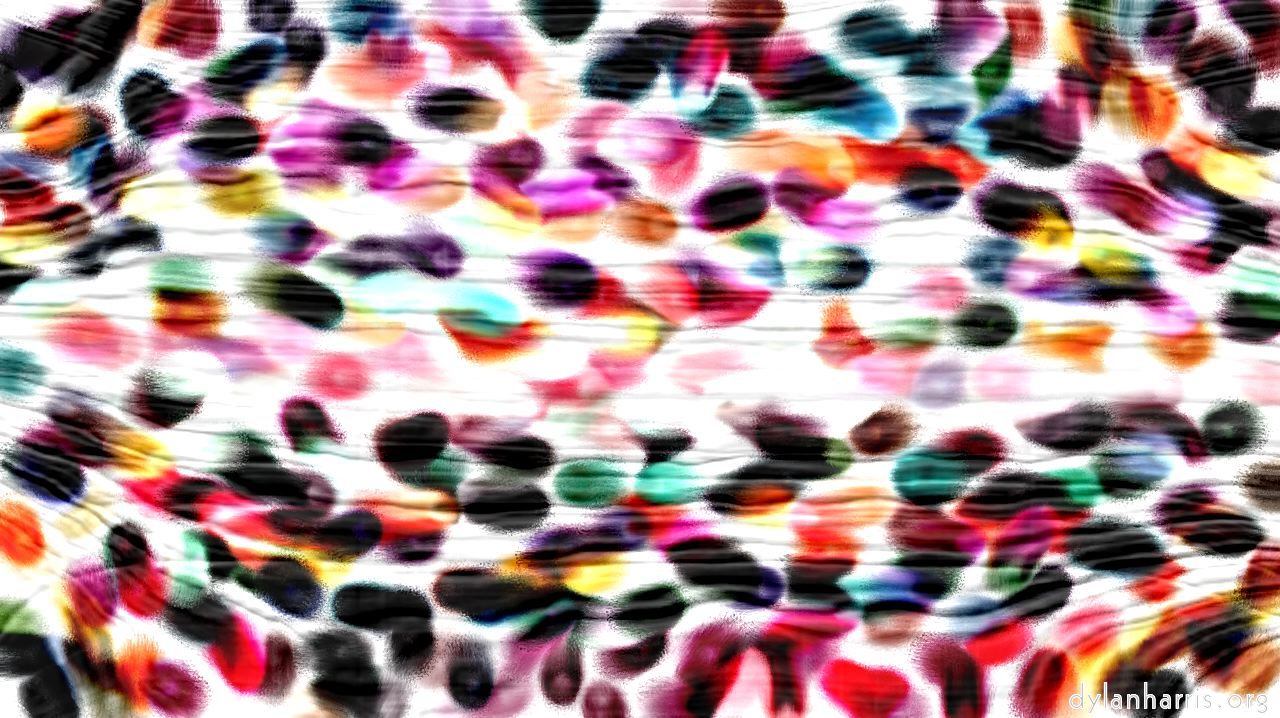 And this is the problem with the Brexits, for me. They don’t look outside themselves, see how others see them.

They don’t understand the perspective I’ve seen in many Americans, that people from the United States of America see their equivalent as the European Union (ironically, the anti–EU folk are the ones who use the term the United States of Europe, so they should get it). Such Americans see the UK more akin to an American state. American states gave up a lot of sovereignty to create the USA, and created a very strong, very successful country.

And this not considering other peoples’ perspectives leads to exactly the kind of error that Johnson seems to have committed here.