I’m British, but I’m not letting my life be screwed up should my countrymen collectively decide to change the national anthem to the spoilt brat whine (“everything’s that’s ever wrong is never our error”), to imitate the foreign policy prowess of North Korea.

I intend to keep my EU rights, to keep living and working here in Luxembourg, so if the UK votes to leave the EU, I’ll need a second nationality. I’ll decide which extra bunch of bureaucrats will be able to sell me a passport. I have to plan ahead, though, since the qualification process invariably involves residency in the relevant bureaucracy’s demesne for many years, and speaking the language(s). 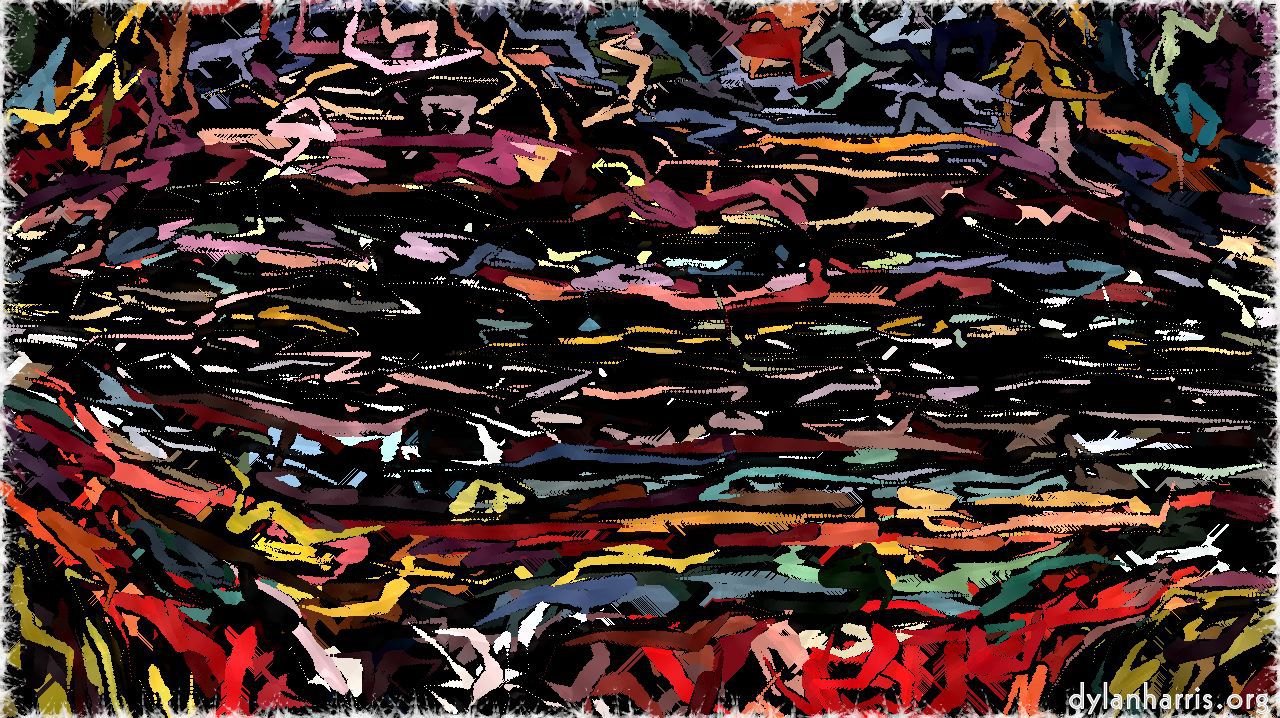 Things are a little more complicated, though, because if Farrago, Gump, and the London Trump triumph, then Scotland will rerun their independence referendum, and most probably chose to leave the UK rather than the EU. In other words, a toys–out–the–pram victory will break not just many national friendships and alliances, but the UK itself.

I have no idea, if Scotland does split, who will decide whom is Scottish and whom is not, nor how they’ll do it. Place of residency at the time of the split would be deeply unfair on those many Scots living elsewhere in the UK. Looking at the end of Czechoslovakia twenty years ago, that’s what happened, but people could then appeal wrong decisions regarding their nationality within in the year of the split. Presuming the same with Scotland, it suggests that the wilful could choose their nationality, if need be by forceful appeal among all the other appeals, so potentially giving me the chance to join the grown–ups to the north. However, I do not expect this to happen: I have no connection with Scotland beyond Scottish cousins, and that, when I was a child, we owned a Westie. Clearly, expecting Scottish independence and hoping that’s how I’d retain European citizenship that way is rather risky. I’d better consider something else.

I live in Luxembourg. My partner is French. If we continue as we are, and nothing else changes here, I’ll be entitled to French or Luxembourgish citizenship in a few years time. If we move now, I might be able to wing one of Belgian or German then. Belgium has the advantage of the beer and complexity, which does tempt me. I like French culture, particularly in Paris. Germany has a strong music culture. In Luxembourg, you know most people, if indirectly. Furthermore, Germany has power, France food, & Luxembourg wealth. They all have social conscience. Luxembourg is probably my choice, partially because I like the idea of someone crap at foreign becoming fluent in four languages, but mostly because I just need to keep doing what I’m already doing.

In fact, whether or not the UK splits from the EU and / or splits up, I’ll probably apply for a second nationality. I don’t like the idea of my life opportunities depending on good behaviour from a country with a significant population of spoilt whining brats.