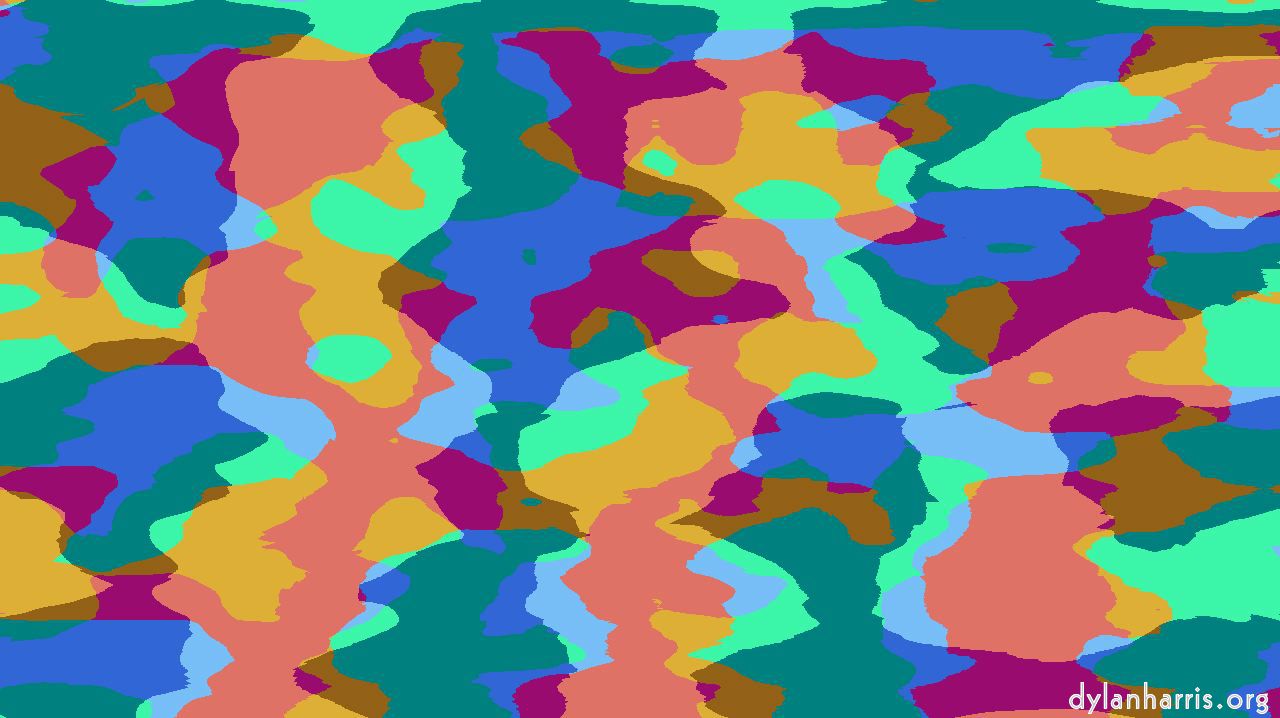 It’s become painfully obvious to me that my previous choice of font for this website, Quicksand, may work beautifully for content in Firefox under OS X, but it’s not so good elsewhere. Ironically, it’s a Google font that performs the worst under Google’s Chrome. Admittedly, it was intended only for display.

I’ll try out some new fonts over the next few days. I’ve switched to Merriweather, mostly because it’s rated highly on good web fonts. I probably won’t settle here, though: arts & ego uses grey on white, not white on black.

UPDATE: I’ve settled, for now, on Microsoft’s Verdana, one of the standard fonts found on most browsers. It works, which is the essential point.