Here’s a brief review of podcasts I hear on my daily commute.

A well–presented podcast discussing and reporting the current state of science research, with a character and humour that never gets in the way of the subject matter. Each episode summarises the current issue of Nature magazine, discussing one or two recent papers or subjects in some depth, and offering a round up of recent papers published in various journals. The podcast feed includes the core podcast, plus a relaxed general discussion podcast, a short story podcast, and sometimes a podcast that might have been had podcasting been around when a famous scientific discovery was published.

A well–presented if somewhat formal podcast discussing and reporting the current state of science research. Each episode will discuss a recent paper or subject from Science Magazine, and offer a round up of recent papers published in various journals. 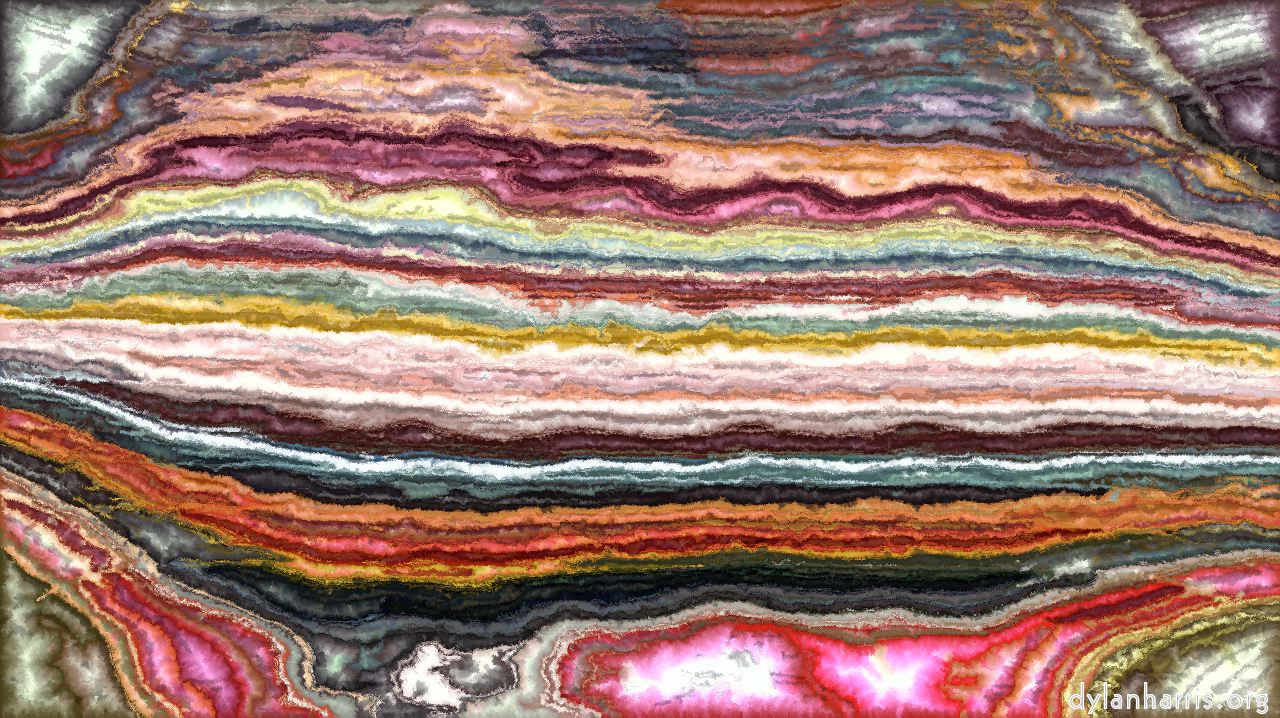 The Skeptics’ Guide to the Universe (SGU)

This is a somewhat formulaic but worthwhile podcast on skepticism (skepticism can be badly summarised as testing belief with reality). It seems to be growing a little tired, but is worth a listen. It offers an odd combination of the high intellectual and informed common man touch. The presenter at the centre of the podcast is a little too fond of being right, no doubt partially because he usually is.

This is the only podcast I habitually hear as soon as it’s released, and not just for its Eric & Ernie style closing (as in “the play wot i wrote”).

Actually, this is an amateur podcast that’s so successful it’s become semi–professional. Most of my criticisms above are a consequence of the presenters being tired and under pressure from scammers who object to the podcast pointing out facts that show scams for what they are. I’ve become a member of the SGU supporters club mainly to contribute to their legal defence fund against the conmen.

A podcast on applied psychology particularly aimed at computer security, from a company that sells computer security courses. You can forgive the natural self–promotion for the fascinating content. There’s a little too much in–joke banter, but that’s not a serious problem.

A well–presented podcast on some peculiarities of American English.

A classic superbly–presented eclectic BBC podcast on many subjects of intellectual investigation. Each episode investigates a specific issue.

A somewhat windy series of reviews of science fiction and related novels. The presenter offers some interesting insights, usually, but is rather fond of talking. All the same, this is one of the few personal podcasts I listen to regularly, and to criticise the main presenter for being fond of talking too much not only makes me look ever so slightly hypocritical, but loses sight of the core factor that this podcast is personal, not professional. 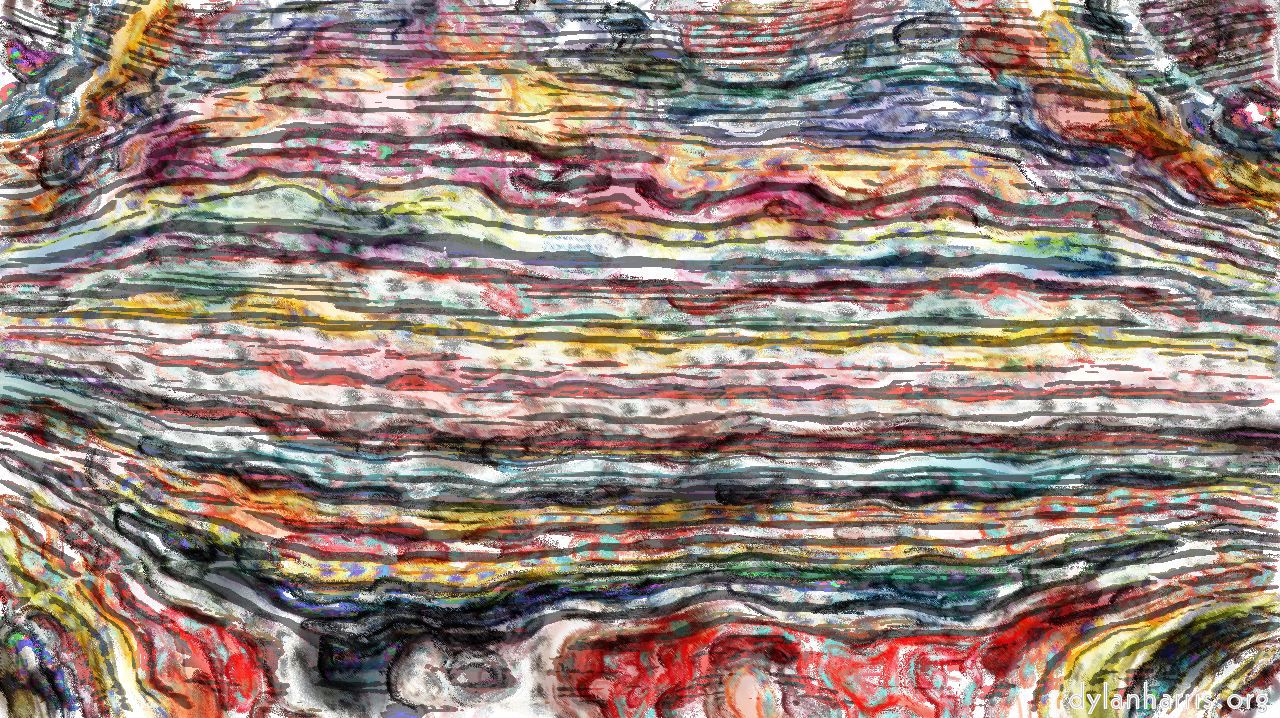 The daily news in rapid–fire English. Each episode covers one news topic.

The daily news in rapid–fire French. Each episode covers the day’s news.

The daily news in slow–fire German. Each episode covers the day’s news. It’s mostly beyond my German, but I like to hope that one day I might understand it properly.

Microsoft’s technical podcast, which includes many different series on many particular technical subjects. I joined it for the C++, but find myself listening in on a number of other interesting subjects.

A series of short podcasts on things of interest from the world of computer research. This is where I learnt, for example, that faceboot and the like do not need you to open an account to work out a great many things about you. Unfortunately, it seems to have died.

I played my first game of diplomacy for 20 years last year, and, in a fit of bizarre enthusiasm, subscribed to this occasional podcast. Amongst other things, it mentions forthcoming gamefests. If I catch on in time, and there’s a gamefest near me, I might well go along.

This podcasts debunks various contemporary types of medical quackery. I used to listen to it regularly, although I haven’t done so recently because it now represents the presenter’s essays on Science–Based Medicine, which I follow. The dry of sense of humour is delicious.

This podcast transmits jazz concerts, which can be good to hear occasionally. The talk is in rapid–fire colloquial Dutch, so I hardly understand a word of it.

A State of Trance Official Podcast

I occasionally listen to this podcast, which broadcasts trance music. It lost me when it started transmitting trance music that repeated the errors of progrock, e.g. trying to do slow and sensitive music that comes out as crude, amateur and as delicate as a hippo in a tutu because the music’s writers haven’t worked out that they’re making the mistakes the romantics solved a long time ago.