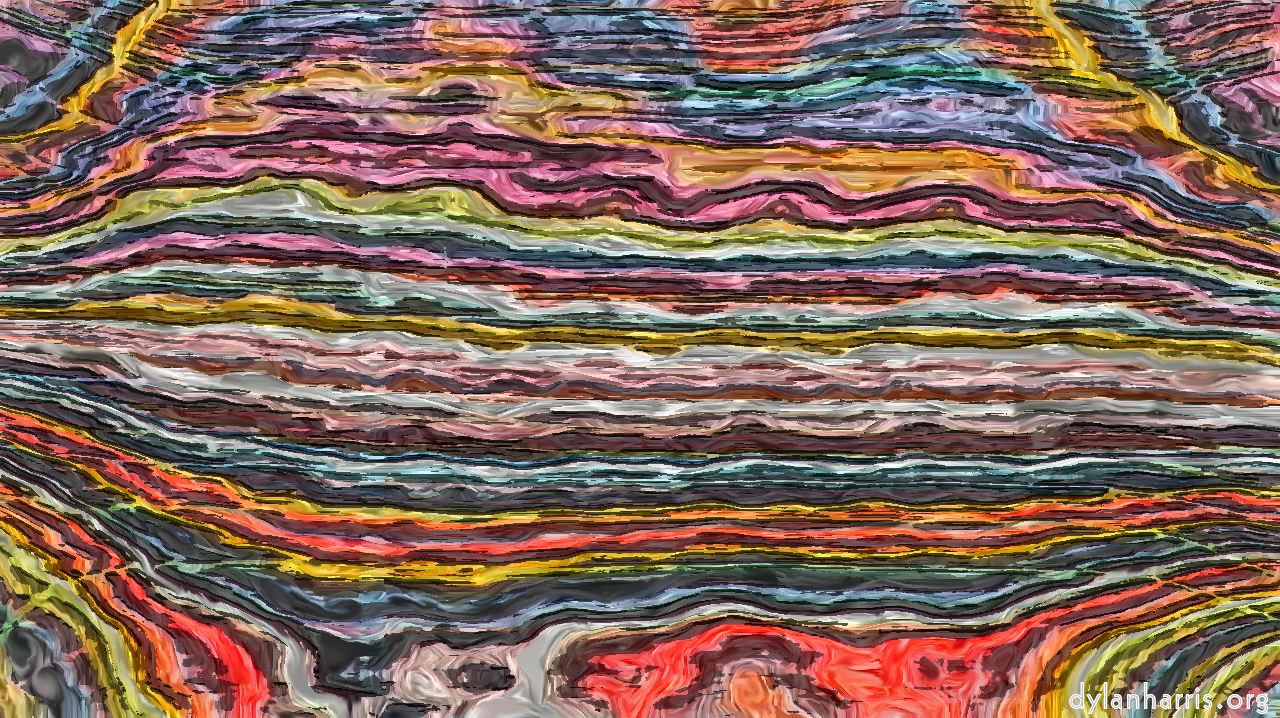 As an east Brit, it’s unsurprising that I’m fluent in britspeak.

I started to learn Basic at school, and continued to use it for many years. However, I’ve not been near it for 20 years. I imagine I could still communicate on a simple level, but that’s about it.

French is my third language, after English and C++.

I retained little French after school. I was a dreadful student who failed the exams badly. I picked up enough afterwards, despite the discouragement of my schooldays, to read simple French publications, understanding the gist of what was written. In my early 50s, where I retook the language, and finally gained some (misplaced) confidence. In Paris I met my partner, and am now fluent. Mind you, the only people who tell me I’m good at the language are people trying to sell me things.

I took the school course, but was understandably banned from the exams. I forgot all I’d learnt, if there was any. Anyway, I revisted German in 2007, but have unfortunately not had the chance to use it properly since then. It’s main use for me has been to inform my knowledge of some of its sister languages. I expect I will return to it; it’s useful where I live now. 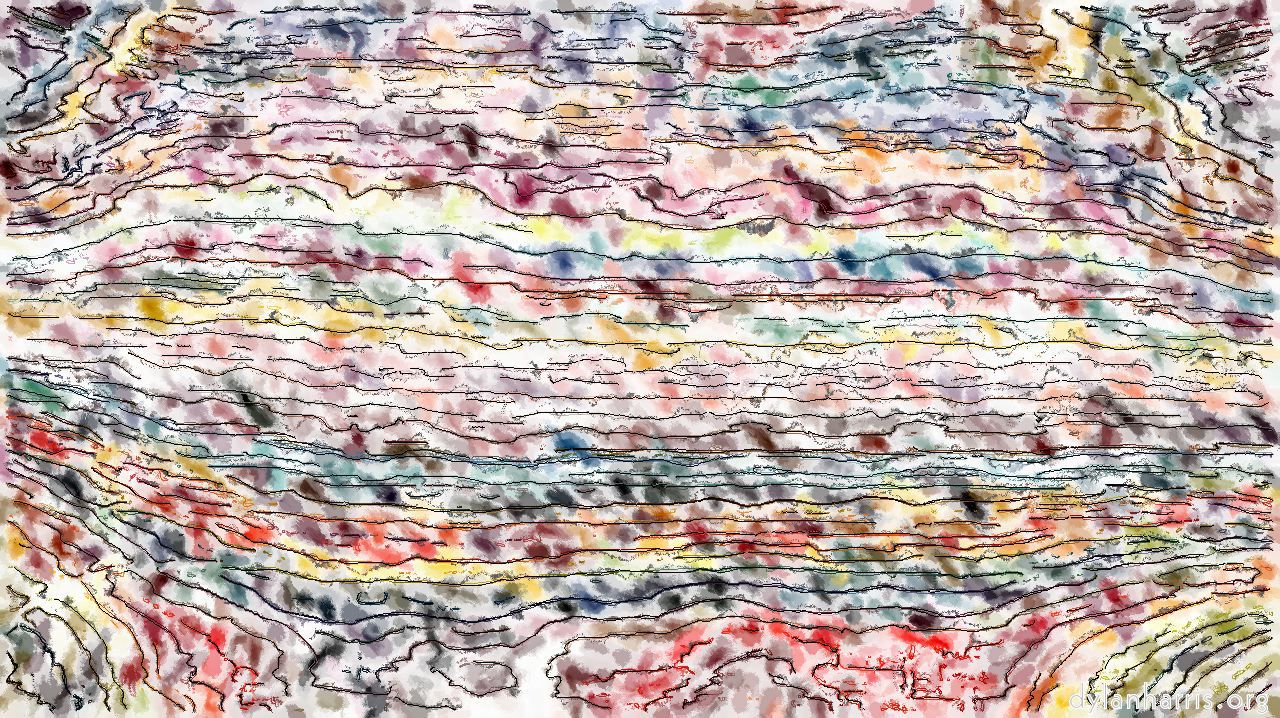 Completely forgotten. Not much was taught, either.

I developed some skill at school and university in math (I even have an A’Level in it), but it’s completely forgotten.

Actually, math is a family of languages, and I certainly was able to use more than one of them when I was small and smelly. But I’ve so completely forgotten what I once knew that I can’t even say which particular family members I knew.

I learnt one of the languages of music at school, but have forgotten everything.

I started Assembly at university. It’s a bugger, and although I continued to use it for a number of years, I’ve forgotten to much to return to it without a great deal of effort. This is one of those odd languages with a large number of mutually incomprehensible dialects, some of which I knew quite well.

I learnt bash, forgot it, but have find myself using it again quite heavily in the last couple of years.

I gained fluency in C, and can still use it effectively, although I’m not up–to–date on recent dialects. If I spent a few weeks shaking off the rust, I’d regain that fluency. It helps that I remain fluent in its daughter language, C++. 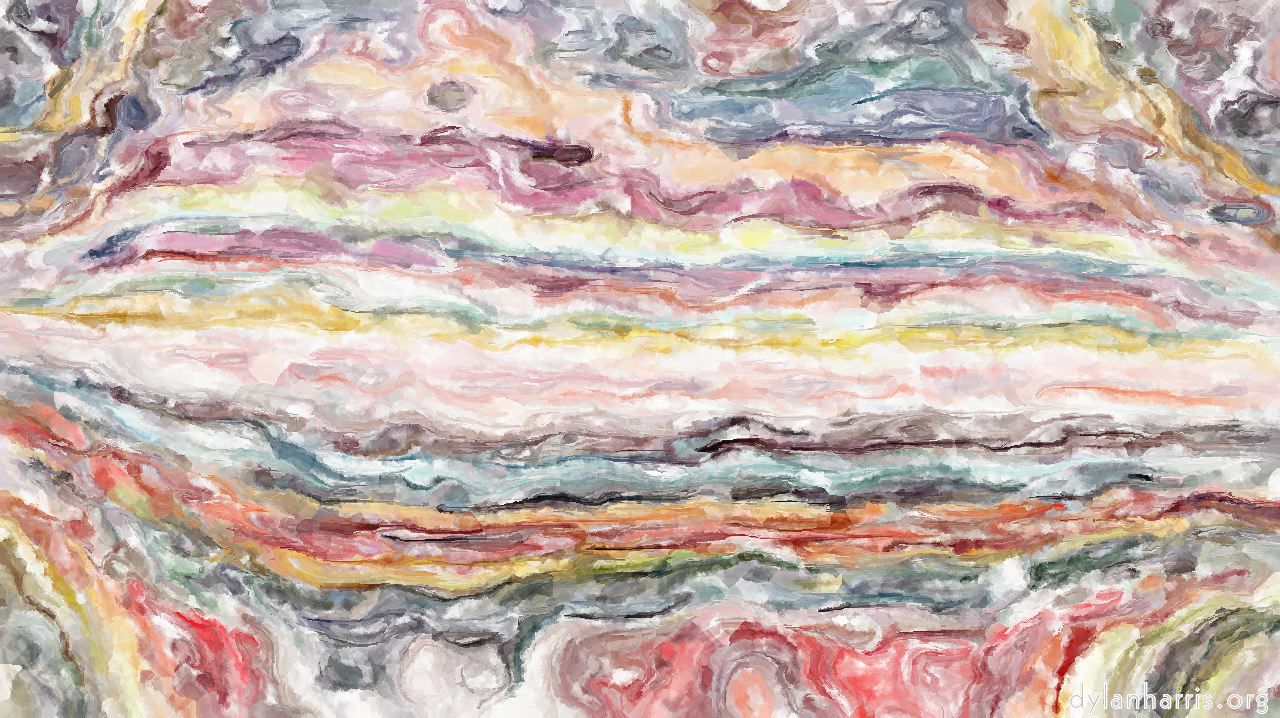 I gained enough of Cobol to be able to recognise it now, but not to any great effect. I am always grateful to the language for teaching me how to spell the word ‘environment’.

I learnt Fortran, used it, hated it, and have done my best to avoid it since then. It is to strings what a fart is to perfume.

I was fluent for a while in Pascal, but it’s such a long time since I’ve been near it that I doubt I have any skill left.

I took just a little of Welsh, and have forgotten everything beyond good morning, good night and cheese. My use of Welsh words in the occasional poem reflects the benefits of the internet.

I am fluent in C++, although I’ve not used it enough in the last few years. It is my second language after English, being challenged by French.

I used each of these for a while, but never gained any great skill.

Although I was never particularly effective in SQL, I’ve used it enough times since I first learnt it that it won’t go away. 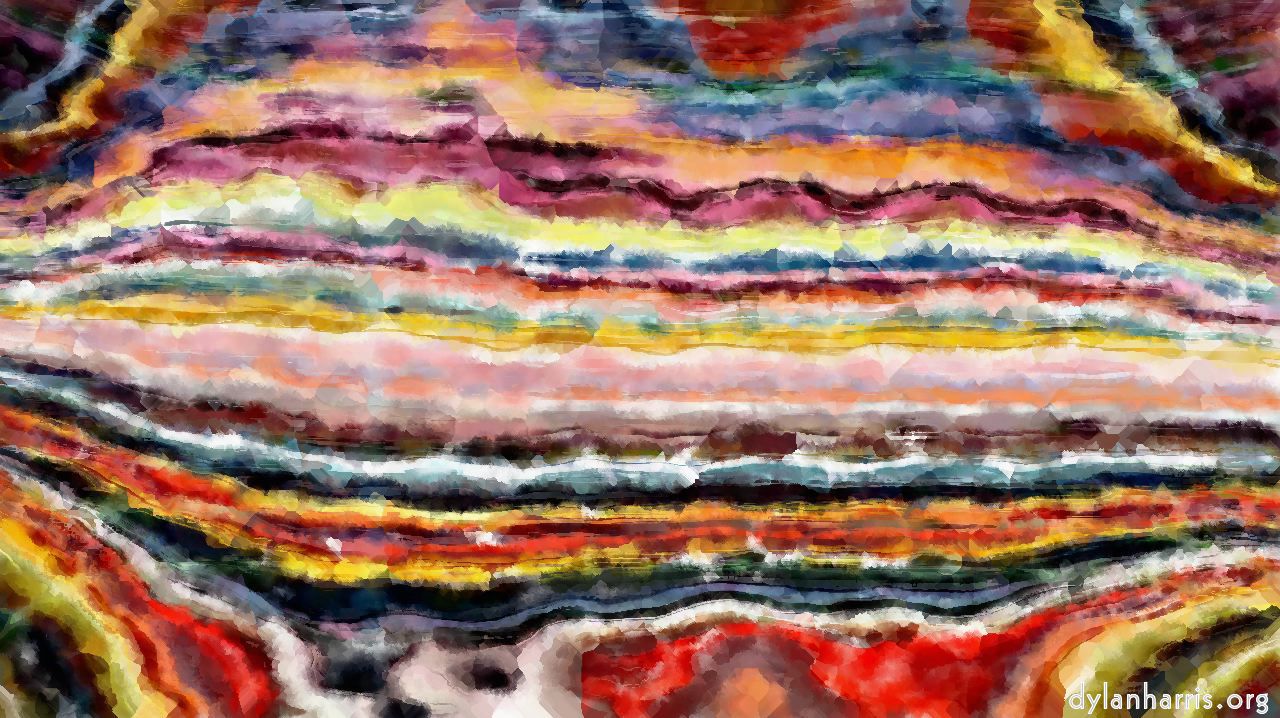 I developed some knowledge of Flemish, but never fluency. I’ve rarely used it in the last few years. I can still read and write simple Dutch, but am not particularly good at it.

I’m learning Luxembourgish now. Little Englanderism forces it on me.

Python is one of those secondary languages that I’ve found myself using one and off since I’ve learnt it, so I regard myself as able to use it, but not particularly well.

Languages I probably ought to learn

I started a course, then a holiday followed by a nasty dose of airline flu knocked me off the course for too long. It is the only language on my must learn list.

I fear this is becoming more relevant, although there is a chance bash will prove sufficient. I don’t like it because it appears more pointlessly verbose than Cobol, which takes something. 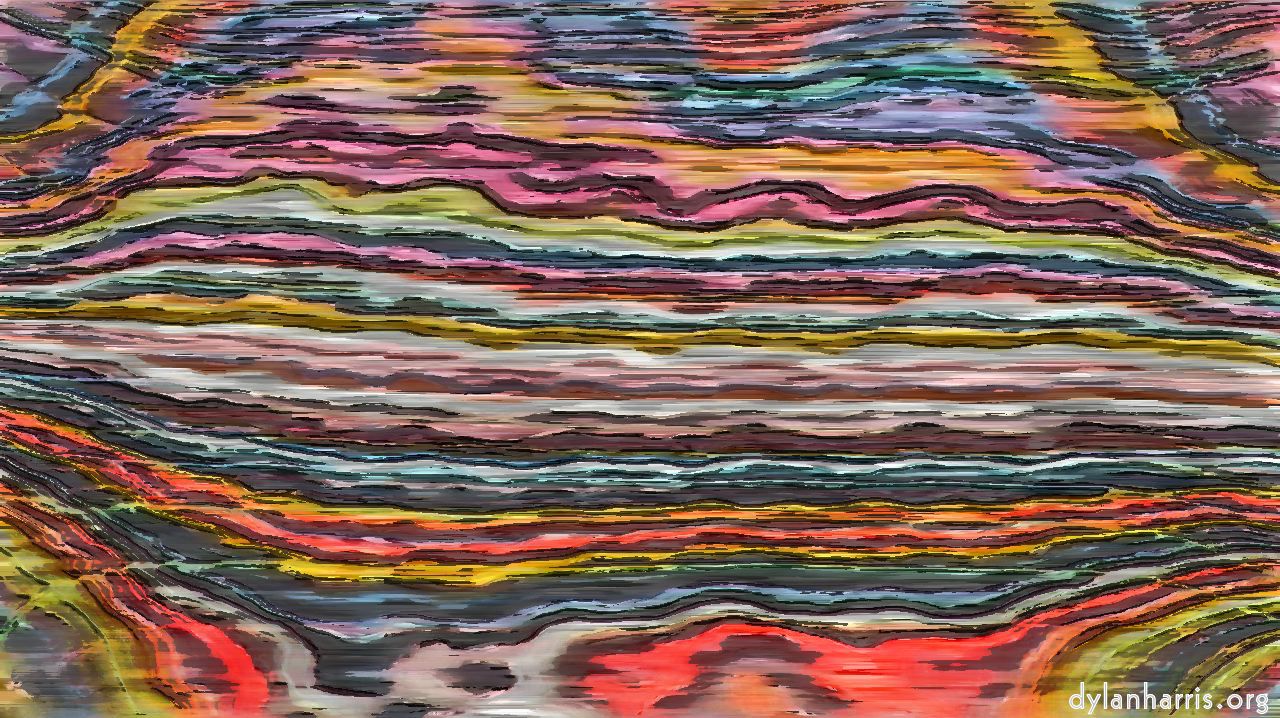 Languages I don’t intend to learn

I will consciously avoid any language controlled by an individual or a business. The learning, utility and access of such a language is subject to whim. Careers were destroyed by the commercialisation and destruction of UCSD Pascal. Java has screwed up Windows and is threatens immense problems to some professionals who’ve tied themselves to the Android world. It is not so uncommon for those who know such languages to find their careers screwed up because corporates decide to sue each other and b*gger the man on the bus.

When I was 50, I spoke English and knew a number of computer languages. Now I’m fluent in French, can get around in Flemish, and am learning Luxembourgish.

Yes, I’ve mixed different types of languages here. They are all invented by people, they all communicate. The difference is, of course, some are general and ambiguous, others specialised and precise. All, though, exist to communicate, all take time and effort to learn and achieve fluency, all involve grammar and semantics.