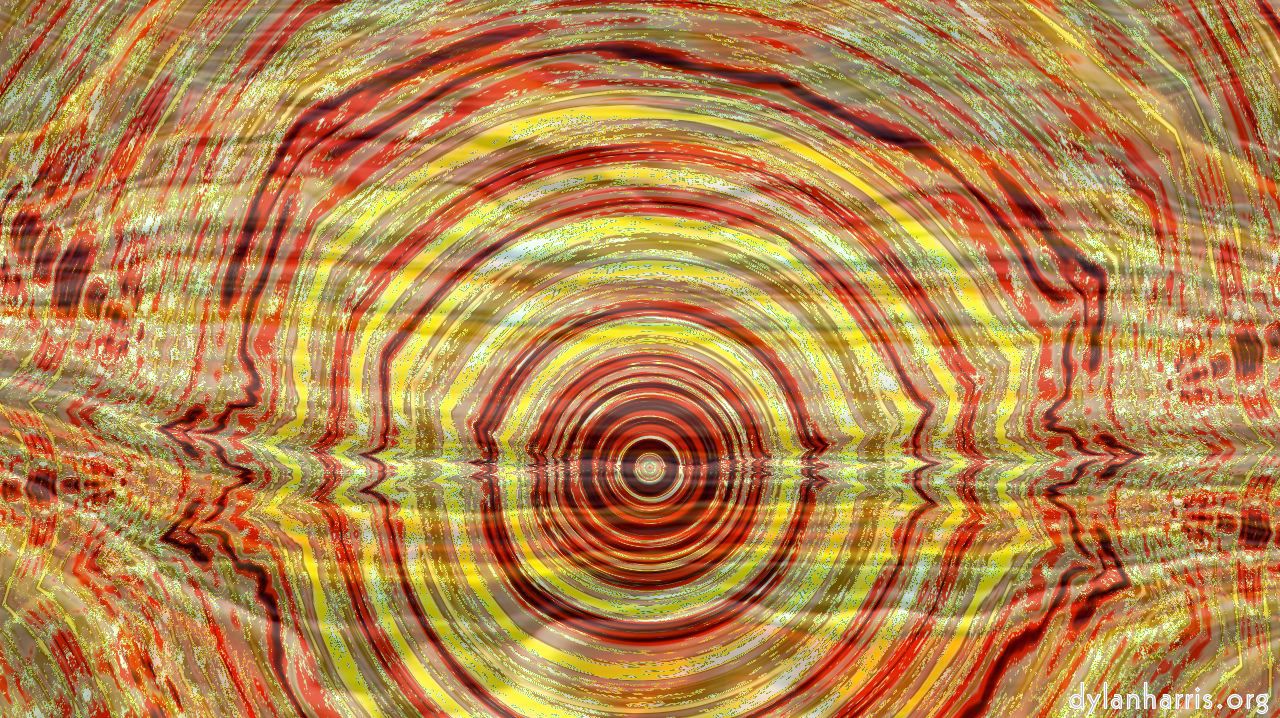 Most of the products out there that supposédly train the brain might best be described as a load of old bilge. For example, in the USA, the Federal Trade Commission recently fined Lumosity, a purveyor of such bilge, for lying.

The FTC’s slapdown was discussed on last week’s Skeptics’ Guide to the Universe, a podcast I enjoy. The centre of the show is Dr. Steven Novella, who happens to be a clinical neurologist, so hopefully knows a little more than the average person about the brain. He made the obvious point that the best way to train the brain is to learn. But then he made a second, rather more interesting comment, that there is actually one type of software that has a small but discernible positive impact on the brain. That one small exception turns out to be my favourite type of software entertainment, first person shooters.

So, this particular type of violent computer game, and similar games, are the only type of software shown to improve brain function. That means all those people who condemn such computer games are in effect trying to stop others getting a better brain. Now, presuming those who condemn don’t indulge in what they condemn, this is yet another example of the dim trying to keep the bright down.

Anyway, as the reader of this blog will know, my brain never runs at peak ability. Perhaps I’d better go brain train.