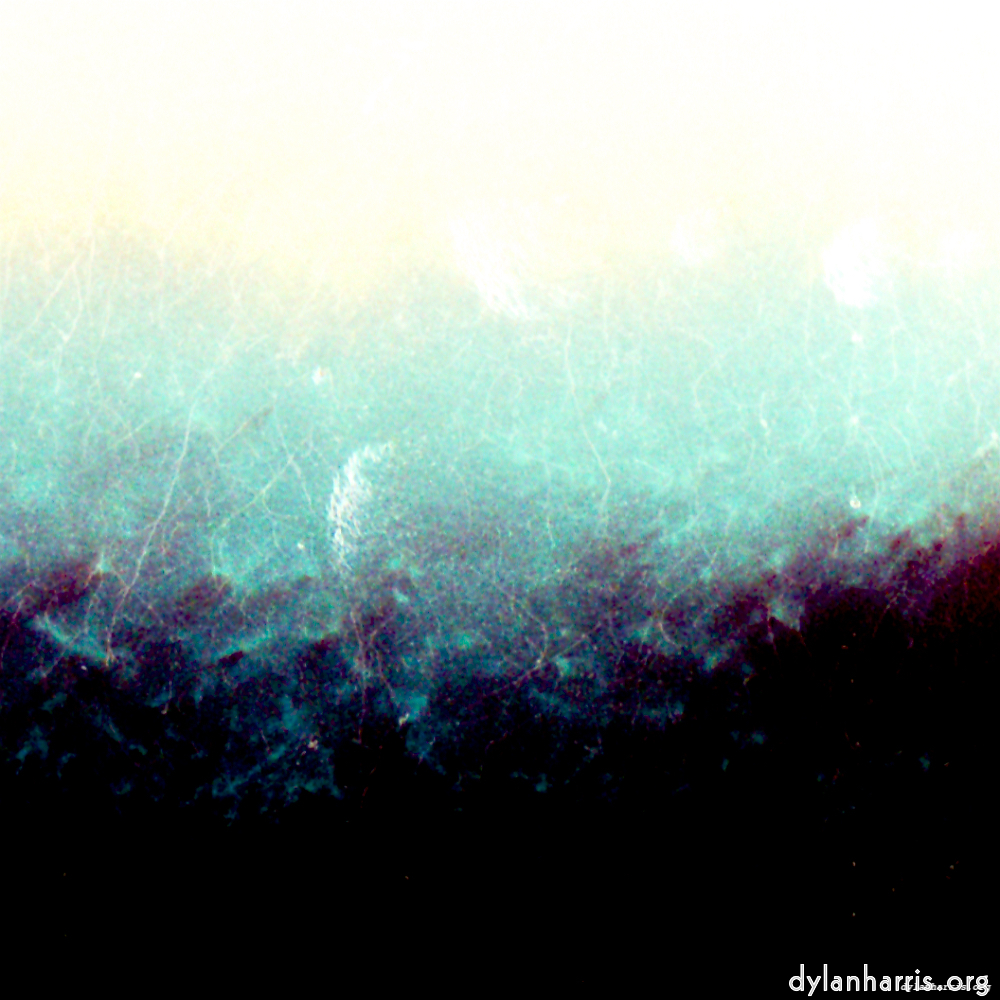 Yesterday’s Konscht am Gronn went better than I’d expected, mostly because colleagues dropped by and felt obliged to buy something. I am grateful, of course, but did feel slightly guilty about taking advantage of work connections to make sales, so gave discounts.

Although it was better than expected, things didn’t go as well as they could have done. Following the last Konscht am Gronn, I’d decided that, for better presentation, I needed a Gazebo, so I ordered one. Unfortunately, the suppliers selected a delivery company whose concept of delivery didn’t actually involve delivery, so it never arrived. I need to order again, from another supplier, and exercise some control over the delivery company, if possible.

Still, I had a small triumph. One of the other exhibitors only shared one language with me, German. My German is dreadful; I learnt quite a lot in 2007, but have not used it in anger since then. This conversation I had was the first time I’d spoken it to do more than order a pizza in four years. But, somehow, despite my linguistic constipation and probable use of a bizarre range of wrong words, we managed to talk. I was delighted.