I took the Eurostar to London. I was stopped at customs on the way in. This often happens to me at St. Pancakes.

At St. Pancakes, you get off the train, then go downstairs and into the customs hall. You head towards a section that could be used to check passports but isn’t (in my experience), turn right and go through the baggage checking hall. Customs officers usually line up at the back of the passport hall and watch everyone as they come through. They’re looking for people acting suspiciously. 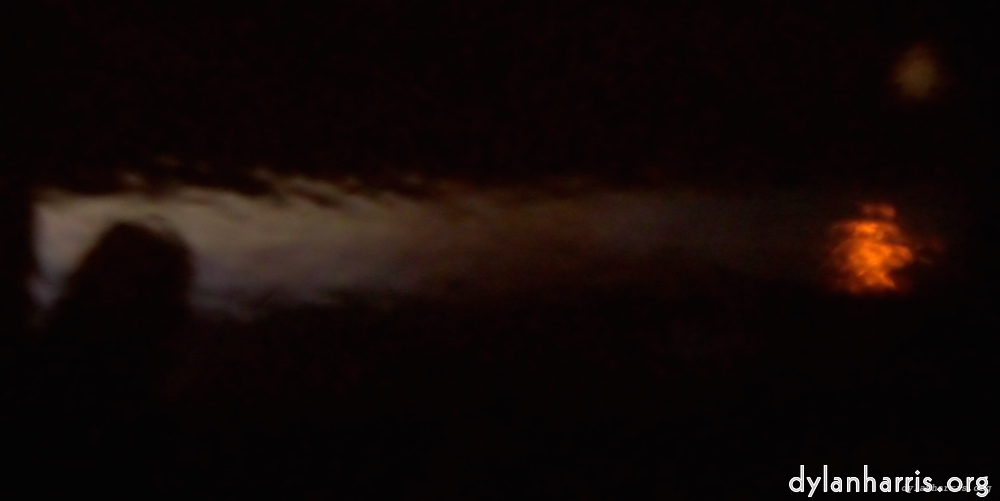 Most of those going through dance the ‘I’m not worth looking at’ shuffle, examining their shoes in a pose of submission. I think quite a few of them probably do have something to hide, actually, perhaps slightly too many bottles of wine drunk on the train, or an argument with the other half, or having got away with ten minutes too much on the parking meter six months ago: very minor stuff to give a sense of guilt.

Here is my weakness. To me, these customs offices are fellow citizens doing their job. They are not my superiors, I am not theirs. They represent the state, a state that pretends to be controlled by democracy, a state that amongst other things exists to ensure an ordered society for its citizens, of whom I am one. So I don’t look at my feet, I look at them. I am not a naughty child, I am, like them, a citizen. I will not be cowed.

Since the officers are looking for people behaving suspiciously, that necessarily means people not behaving in the same way as most others, presuming they accept that being a traveller is not in itself suspicious. I do not shuffle most others. They see me. They stop me. Since they are assessing passengers in the few moments those passengers take to walk through the customs hall, they have to make a quick judgement. I behave differently. They make a snap judgement. They stop me. They are doing their job. I do not blame them.

I have wondered, in these times of false muslims murdering people who refuse to accede to their misinterpretation of Islam, whether I am distracting these officials from their real work. But I don’t think I am. The British state are particularly effective at stopping the faux–Islam nutcases: they do so by intelligence work and close and effective cooperation between their own institutions and those elsewhere, so I understand. These customs officials are there to ensure people obey the law, specifically customs law. They want people to be honest. Acting in a dishonest fashion, by doing the submission shuffle, is thus wrong. 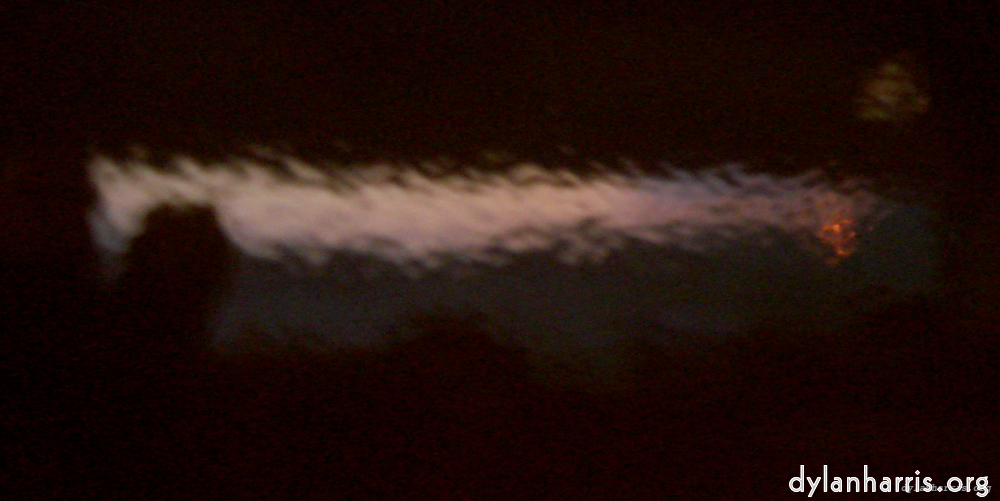 But I believe the customs officials do have a security role. They help to maintain confidence in the security system. Security, like justice, needs not just to be done, but to be seen to be done. These customers officials make sure they are seen. They make sure travellers see them doing things. They engage in security theatre. This helps security: for example, if you don’t think the police can solve crime, you’re less likely to report something suspicious, so they do not find out about something suspicious happening, so they do not learn a crime has being committed, so they do not solve it, so they are less effective. Belief that the security system works, and works for the public good, is essential for it to actually work. By refusing to be cowed, by being stopped, by being seen to be stopped, I help them to do their job.

Whether that is a valid analysis or a little bit of self–delusion is a question I have not answered. At some point, when I stopped in the future and the customs officers are not under pressure (there was only one guy this time), I may ask. In the meantime, given there are many possible ways to interpret their behaviour, most of which contradict each other, I believe that, rather than basing my behaviour on my misinterpretation of their activities, I will simply be true to myself.

Of course, by inviting the stopping and checking, by refusing to be cowed, this shows I have faith in the customs people to do their job properly, too. If I thought they would not act fairly and with justice, I wouldn’t come through St Pancakes.

Anyway, what I would really like is for my fellow travellers to stop acting as though they have something to be ashamed of. But that won’t happen. I won’t act as though I am ashamed. I am not ashamed. I am the king of my domain of nothing. I do not baa for breakfast. I will keep being stopped at British customs posts.