I live in Luxembourg, the richest country in the world per capita (nominal figures, IMF & World Bank for 2015, Statistics Times for 2014). 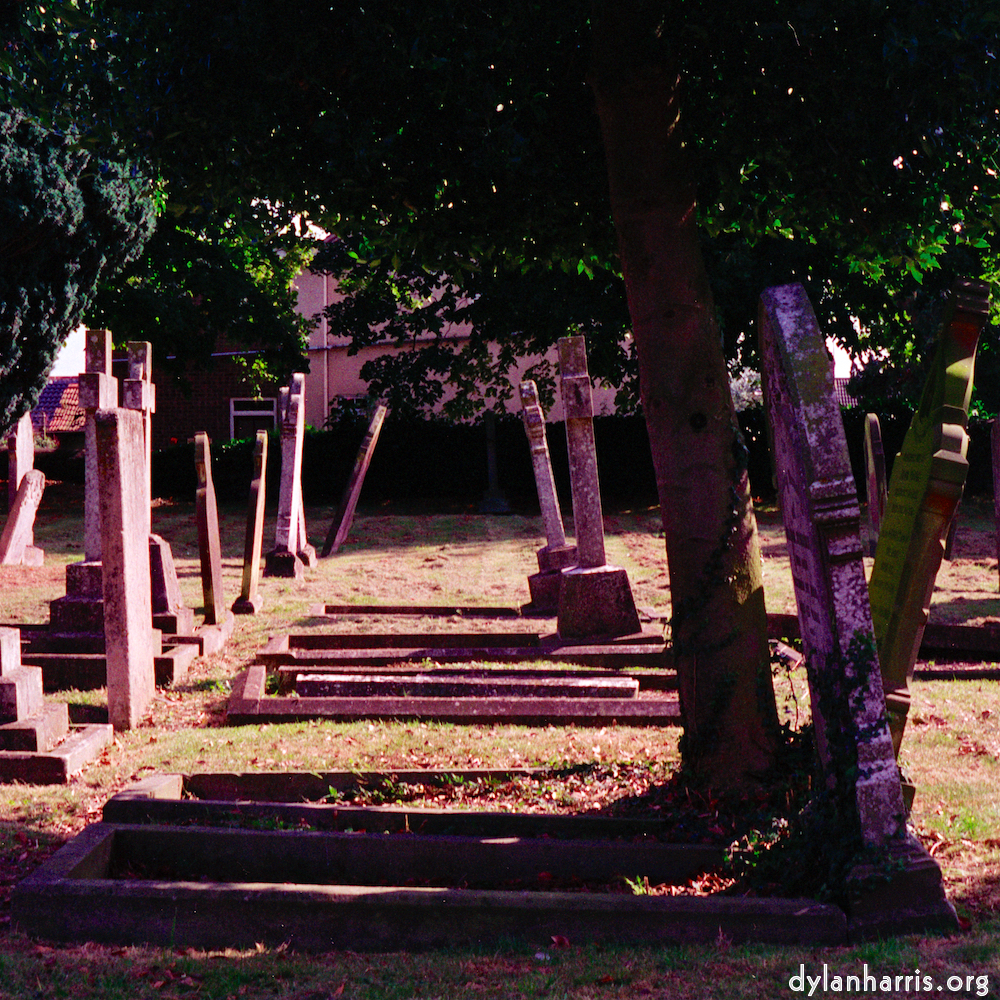 I buy computer stuff. I keep my eye on prices; computer stuff is not cheap, and I am not a gadzillionaire. In Saturn, the biggest electronics store here, a mains–powered four tera hard drive costs about €120.

Last week, I visited Margate, in the UK. By chance, I popped into PC World, the UK computer store chain. The price for the equivalent item was £139 pounds, which is around €160 (10th August 2016; this comparison will change as the pound continues to fall).

Margate is a depressed part of the UK. It’s actually on the up, with investment in attractions such as the Turner Contemporary gallery. Still, it has a long way to go: whilst walking around, I passed a number of abandon houses. In the longer term, it will probably gain from Brexit, as the consequential economic crash means many people will be unable to afford a holiday in the sun.

Yet in this depressed part of the UK, PC World charges a ridiculous amount of money for a standard computer product, 30% more than in the richest country in the world.

How come they’re not overpriced where I live? It’s simple: competition. Saturn competes with HiFi, and, over the various open borders, MediaMarkt, Fnac, and others. PC World, on the other hand, is owned by Curry’s, which is owned by Dixons, which owns Carphone Warehouse. All the big UK electronic stores are apparently in competition but are actually owned by the same people. PC world has no competition.

What is it about PC World that caused that lack of competition? I can think of no reason that does not involve criminality. Whatever the cause, I am confident this lack of competition is why PC World can rip the poor off. If they had competition, their outrageous prices would be undercut.

There’s an exception to this. PC World’s prices are reasonable on the web. Yes, when they have to compete with the likes of Amazon, they seem not to overcharge. But that’s the web, my concern is with local stores.

Why were PC World allowed to merge with competing electronic stores? Luxembourg, a small country, has competing stores. The UK, a much larger country, has one company with lots of names and no competition. It’s this lack of competition that I see as smoking gun evidence of continued corruption in the UK.