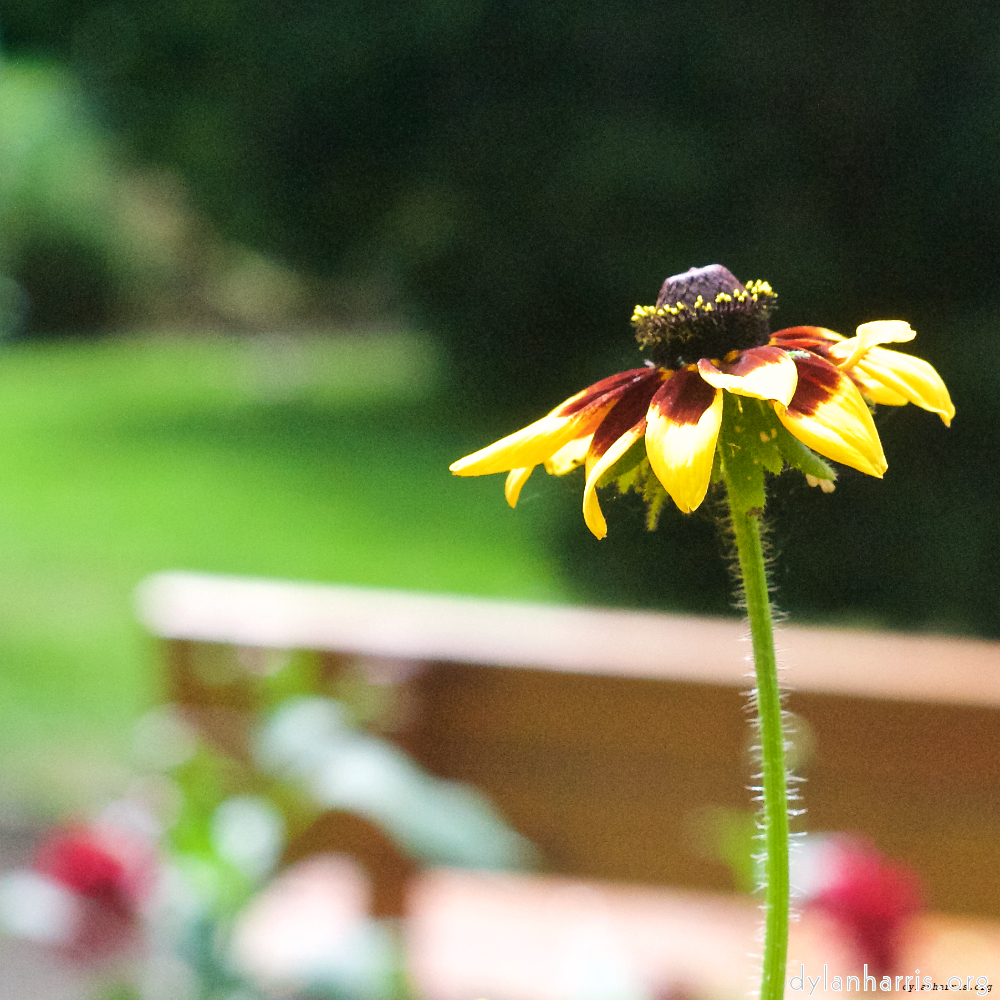 I upgraded my phone to a Windows 10 phone after my Windows 8 phone finally died. It had been dropped, and was far more sensitive to dropping that it should have been. I once accidentally batted my old iPhone 4S across a room, and it wasn’t even scratched. Whatever the problems with iOS, iPhones themselves are superbly made. My old Windows 8 phone just needed an ordinary drop for the screen to have the screen fade over a few months until it no longer worked. Anyway, that’s why I bought a cheap Windows 10 phone, and, so far, I’m happy with it.

I do have a couple of gripes, and they’re annoying me enough that I want to mention them. The first is that the browser address bar always requires me to type the full http address. The predictive search code always plonks up stuff that I’ve never typed. I’d have thought it’d easy to write code to predict something you’re going to type based on what’s been typed before, but Edge seems instead to prefer to suggest things that I’ve never typed. It makes absolutely no sense, and it doesn’t learn from its mistakes either. It’s as though it’s been designed to be always 100% wrong. The windows phone 7 and 8 browsers usually got there in the end; this windows 10 browser will never get there. I’d turn the feature off if such an option existed, all it achieves is wasted battery.

To be fair to Microsoft, the problem started with Mozilla. They introduced a disaster called the Firefox Awesome bar, where they confused address and search terms, and in consequence which reduced the number of hits significantly when typing an address by adding in suggestions that are not addresses (“I would like to buy a car”, “Let me show you our superb range of washing machines.”). Microsoft have taken this deliberate inefficiency all the way, so their prediction of what address might be typed is always 100% wrong. Congratulations for Firefox and Microsoft for making the web just that bit more difficult to use.

My other gripe lies with data traffic over a mobile network. After a little struggle, I got both my Windows Phone 7 and Windows Phone 8 to use about 50M a month, by turning off all data usage but email. I thought I’d done this with Windows Phone 10 too, but it used up the 100M limit in 2 days. I don’t know what the hell it’s sending over data, but I wish it’d not bother: it’s made my data service useless. Still, there’s perfectly good WiFi in the various Luxembourg cities, so I’ll depend on that, and reserve the 100M for when I really need to use data outside a WiFi network.

In many other respects, Windows Phone 10 is fine. I’m not going to give up smartphones over these quibbles. It does what I need it to do.

Why did I stick with Windows and switch back to iOS or Android, you might ask? A day ago, Google launched Nougat, a new version of Android. It will not run on their Nexus 7 phone. That phone is less than a couple of years old, and will now only receive security patches to the end of October. Phones produced by other manufacturers, and phones sold by phone companies, suffer fewer and tardier updates. Many Android phones have hardware capable of working for years, maybe decades, that will no longer be safe to use when connected to the network because of the policy of not bothering to secure it after a year or two. Great hardware, crap software, and the policy of not patching is clearly malicious. This is nothing new; HTC did the same to me when I bought one of their flagship Android phones in 2011, and they stopped patching it after 18 months. Android is for suckers.

And I won’t go back to iOS because I listen to podcasts, and iOS does not support them properly. Or it least it did not. I bought my Windows 8 Phone when I found that it was impossible to select a podcast under iOS to hear: the phone listed all possible podcasts in random order, not limiting itself to the episodes that were installed on the phone. It was the random order bit that particularly annoyed me; it made it a pain to find what I wanted to hear.

Anyway, enough. So far, I’m happy with my new phone. I only hope it lasts way longer than the old one.