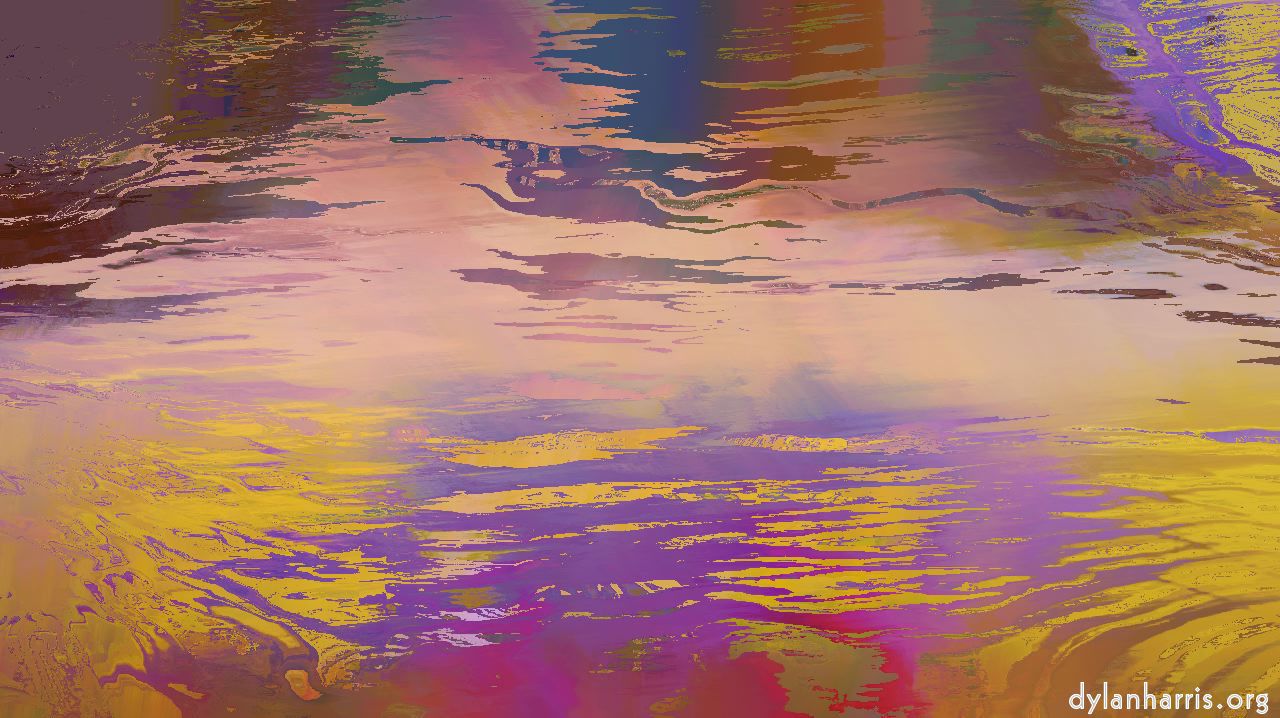 I’ve been a subscriber, on and off, to Microsoft’s Developer Network (MSDN) since it was launched back in the early 1990s. MSDN originally supplied versions of Windows, with associated SDKs, but rapidly grew into a source of developers’ versions and tools for most Microsoft business products.

Now, there’s not exactly a great call today for skills in early versions of Microsoft operating systems, although I am regularly surprised at new stories of old computers still being used (link to fake news site removed). The technology has grown so massively since those earlier days that the old kit really does have nothing to offer, except to those who’ve managed to trap themselves into dependency.

But what this means is there are, hidden away in various places, old computers with old systems still running, and many of the organisations running them are dependent on them. I happen to have worked on such systems early in my career, and have not entirely forgotten the skills needed to work on them. So, somewhere in here, is a half valid excuse to play computer nostalgia.

Anyway, you now understand why I happen to have all these old copies of Windows (and DOS). I currently use Mac hardware, basically because it’s good kit. Actually, the next server I buy will be an Intel Next Unit of Computing, or something similar, partially because I want to run Windows server native, and partially because the current generation of Mac Mini servers do not permit easy memory upgrade.

Microsoft have stopped supporting both Windows XP and Windows 2003. The corresponding update servers are still live, but I expect they will be taken down at some point, as happened with earlier versions of Windows. So now is a good time to prepare master copies of those operation systems for future use. Given Microsoft has a patchy record of releasing final wrap–up patch sets for old versions of Windows, I suggest anyone who thinks they might need access to these operating systems in the future to create fully patched master versions as virtual clients now, while they still can. 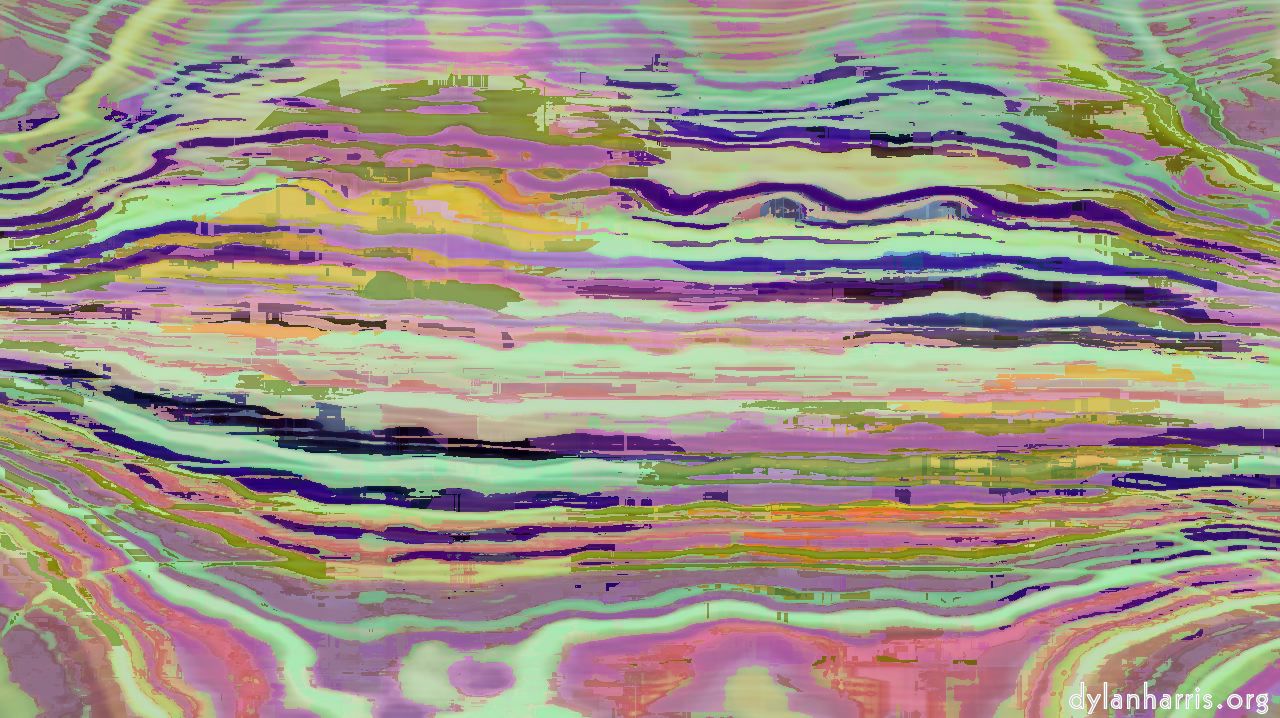 I use VMWare Fusion, rather than the competition, mostly for licensing reasons. Fusion is licensed per person, so I only need to buy one licence for all my computers. If I were to use Parallels, I’d have to buy one per host server (roughly). I made the decision to use Fusion before Virtual Box had a decent Mac offering. If you’re considering setting up a virtual machine infrastructure on Macs now, do look at the alternatives. You might want to consider the cloud, although it’s far too expensive for me to consider.

I’ve been having fun setting up my master virtual machines, installing various versions of old Windows in Fusion (similarly, some people do actually like watching paint dry: the details in the slowly changing texture can be enthralling). Most Windows clients I’ve installed have just worked. However, I’ve had problems with a few of them.

First of all, I simply cannot get Home Server 2011 to install. The setup process has never succeeded. Worst, the online advice I’ve found suggests some tricks to play when Setup reboots, but I’ve never got there. That seems to be a dud.

VMware explicitly state they do not support Hyper–V servers, and I suspect this might just be because they’re competition to VMWare. All the same, I found that I can install 2008, but not 2008 R2. I’ve not used 2008 beyond installation, so it might be duff anyway.

Installations of versions of Windows before Windows 2000, and indeed some versions of Windows 2000, do not autoboot from CD. You need to boot from a fake floppy. Most of the operating systems include tools to create and write boot floppies, but you have to have something already installed to run them. We’ve nearly got a French residency situation here: to become a resident in France, you have to have an address in France, which you can only get if you’re a resident in France. To solve France, you borrow a friend’s address; to solve the floppy, you download something appropriate.

I found that if you want to install Windows 95, you really have to install OSR2. VMWare tools for Fusion does not install properly on Windows 95 Retail. The application itself crashes, but you can run the MSI installer directly, and then run the tools installer the same way. Unfortunately, the latter always fails to install the SVGA drivers, and installing them by hand fails too (but it works in OSR2). There are a number of other things you have to do to install correctly, which are documented by VMWare. 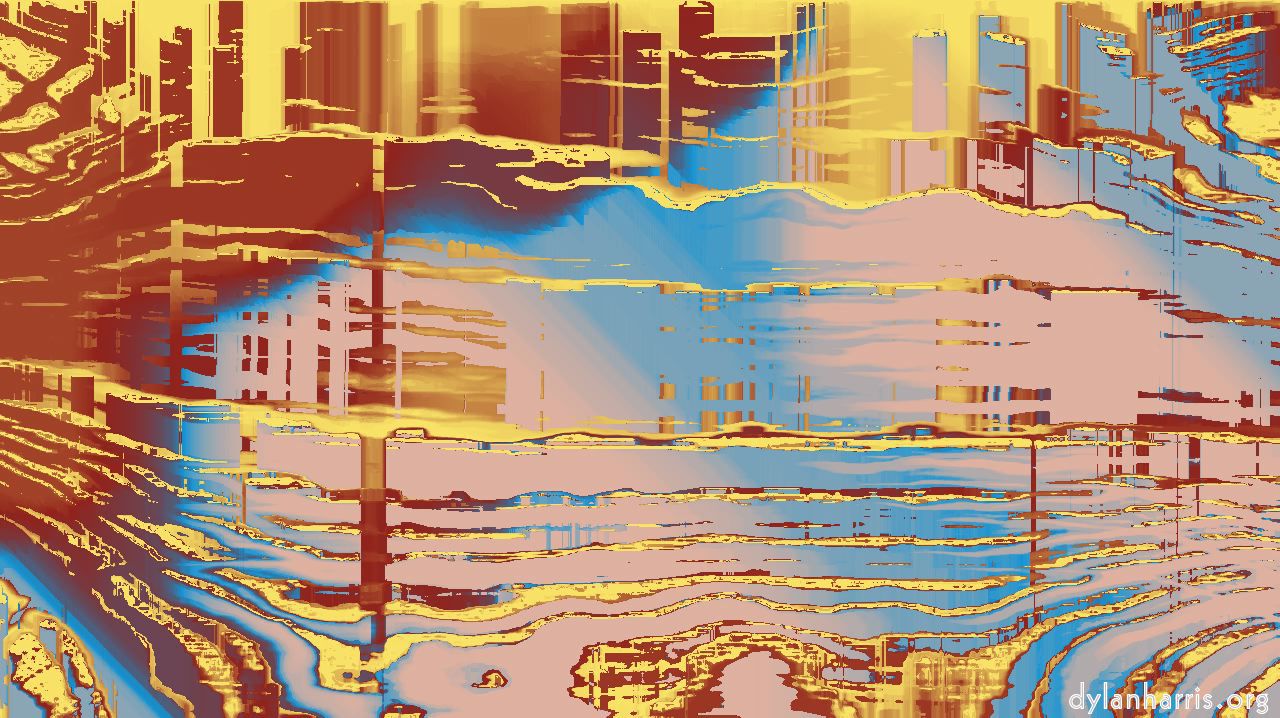 However, there is a get out of jail free card for Windows 95 Retail. Windows 2003 under VMWare will happily run on older versions of Microsoft’s Virtual PC and Virtual Server. XP will probably run Virtual PC happily too, but I’ve not tried it. Earlier versions of these products can host Windows 95 successfully. NT4 is no problem, so long as you install SP6 before VMWare tools, but I found NT 3.51 problematic when directly installed in VMWare: the mouse is borked. I haven’t tried NT 3.5.

I’m still exploring this subject. For example, I’ve not tried to install Windows CE. I think I probably have to install developer tools from the appropriate period, then use the corresponding emulators, but I’m going to try direct installations just to see what happens.

As perhaps the blog sequence might suggest, the why is the nerd thing. I can so I shall. The fact that I’m giving myself the excuse of building a thorough test rig carefully ignores the detail of a slight lack of need. Mountains exist.