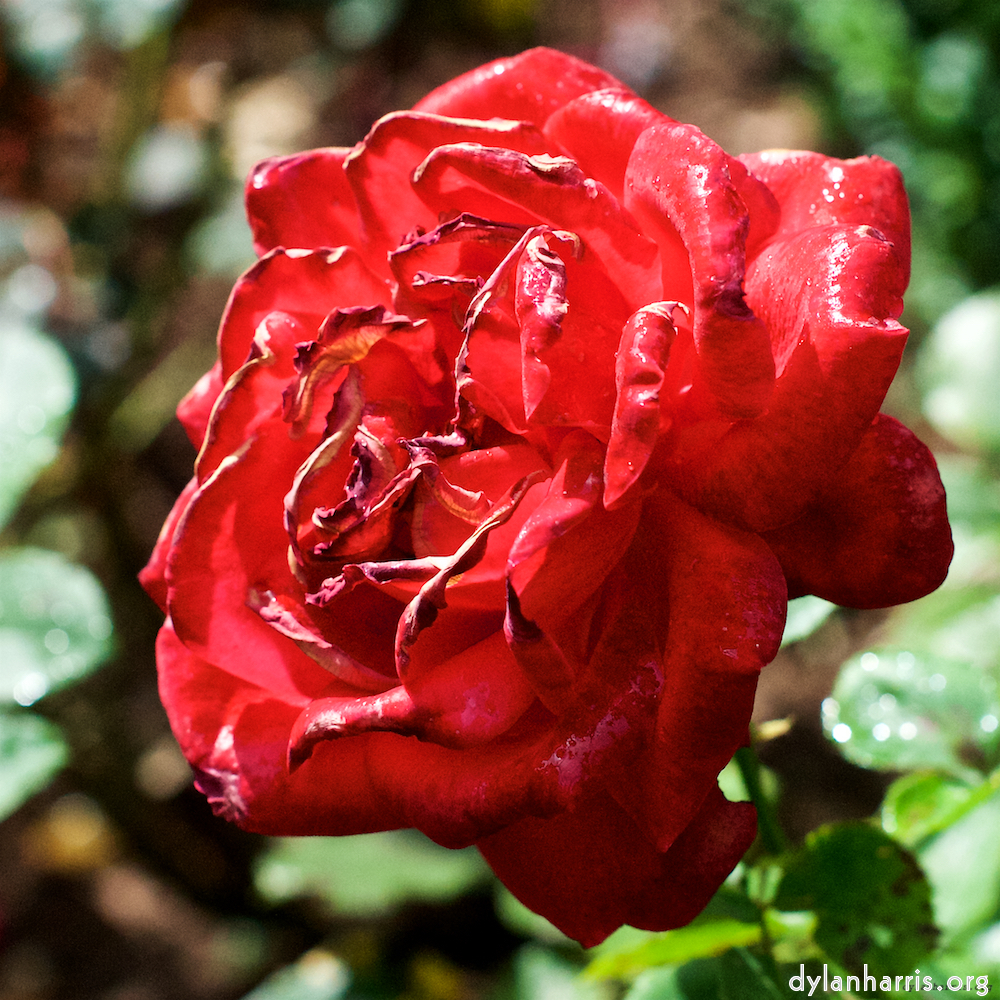 I think it’s about time we accepted the union of nations that is England has run its course. The Vikings are no longer a serious threat. We West Anglians should demand our sovereignty back, and restore our country to its proper status. We want border protection to stop East Anglians coming here and stealing our jobs.

We want to get our currency back, get shot of the foul copy of a failing French currency, the Pound Sterling. It has not been worth a pound of sterling silver for a very long time, whatever those lying Mercian politicians may say about how important it is. Do you realise it’s fallen in value by 20% in the last three months alone?

West Anglia might not be quite in the same status, but even so Bedford’s college for delinquent minors would be so much more effective if it wasn’t for the interference of those foul Middlesex men and their so called Westminster laws. This is true because I know it is true.

So I suggest all of us, wherever we come from in England, should demand our proper status back, our country’s sovereignty back, whether we’ve from Mercia, Northumbria, Wessex, Essex, Middlesex, Sussex, Cornwall, East Anglia, Kent, one of those silly little countries that doesn’t matter, or, most of all, West Anglia.