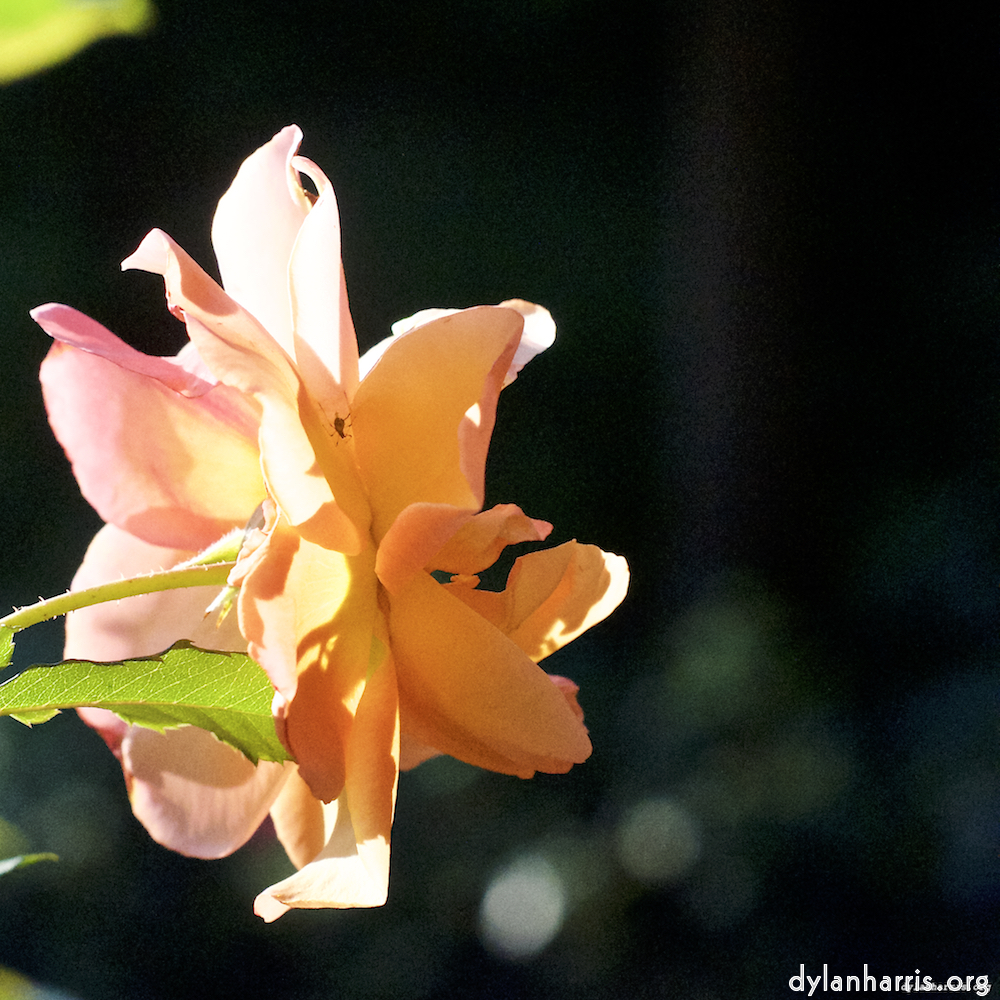 This is a health piece. I generally find other people’s list of symptoms deeply boring. You have been warned.

It’s been a cascade.

I was in London for 2015’s New Year, I banged my knee and got a nasty cut. From that, I picked up an infection which, over a few weeks, made my legs swell and become quite painful. The infection was never identified, but it went away.

Unfortunately, the problems did not. I found myself with spots on my legs that were slowly spreading and getting darker. That turned out to be a mild form of a potentially quite nasty autoimmune disease. It was diagnosed in spring last year. A course of treatment with an immunosuppressant and an antibiotic took about a year to cure it.

Taking an immunosuppressant increases the risk of infection. And it looks like that’s what happened. A trip to the dentist for a checkup a month ago revealed that most of the roots of my teeth had become infected. The only cure is removal. So I’ve lost a lot of teeth.

The operation to remove my teeth was done at the local clinic at the beginning of this month. It turned out I didn’t recover from the operation as expected. That required further investigation.

That investigation has now started, and has resulted in a provisional diagnosis of a mild blood disorder.

This was my first hospital operation, ignoring broken arms set as a child. There’s nothing in my history that should have revealed a problem, so it’s plausible that I’ve always had this condition. I have always had a couple of the symptoms of the disease, but it’s never been anything that’s concerned me.

On the other hand, it is also plausible that this is a consequence of the autoimmune problem. I have noticed some changes. For example, my blood pressure’s risen: I’m now on pills (welcome to the 21st century).

In terms of cost, this is no problem. Most of it is covered by Luxembourg social security. They repay in the region of 90% of cost, and they will cover everything above 2.5% of my salary.

Their system isn’t the world’s best in terms of results. That’s a mile to the south of where I live, in France (or Japan, or Switzerland, depending on the stats). But it’s still pretty good, significantly better than the UK or the US. So I’m not complaining.