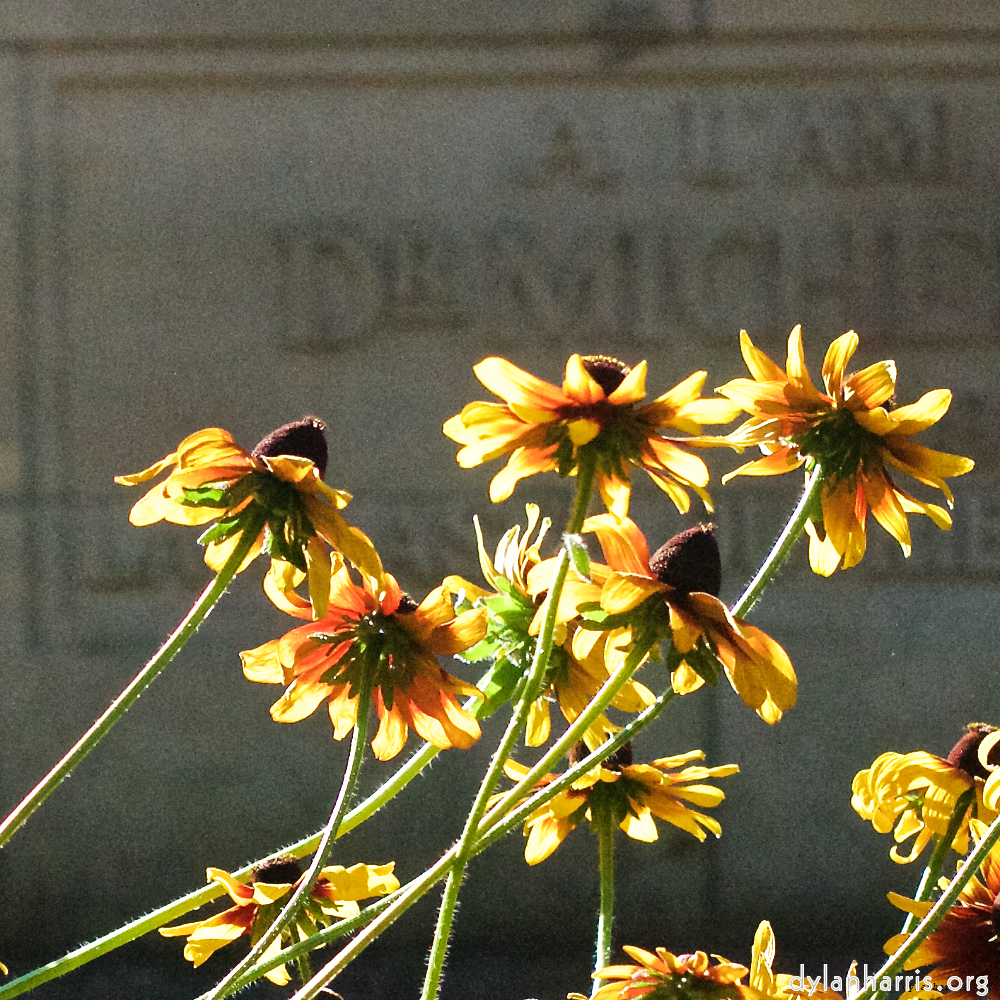 It’s interesting to compare the WHO figures on the health results of various countries. They only show the very basic figures national figures, things like lifespan and so on, which makes country comparison straightforward. For example, life expectancy in 2015 was (M/F): US 77/82, UK 79/83, France 79/85, Netherlands 80/84, Luxembourg 80/84, Japan 80/87, and Switzerland 81/85. Of course, life expectancy is very much shaped by childhood, so we immigrants won’t see all the benefit of our chosen homes.

What’s also interesting is health expenditure as a proportion of GDP: Luxembourg 6.9%, UK 9.1%, Japan 10.2%, Netherlands 10.9%, France 11.5%, Switzerland 11.7%, US 17.1%. It’s odd that expenditure and result are so starkly disconnected. It’s also interesting that private versus public system is irrelevant: Luxembourg, like the Netherlands & the US, operates a private health system. The insurance system here is the state, unlike the Netherlands where that’s private too (and it’s weird in Belgium, where it’s directly controlled by the political parties, so you chose your insurance provider by your politics). The difference seems to be state regulation.

Having said that, there are, of course, many possible reasons why these countries have different results with different expenditure. Money is not the only thing that affects health outcomes, nor is the way the health system is organised. Both are important, obviously, but lifespan and health are affected by everything that goes on in your life. For example, a massive spate of bad driving could reduce lifespan figures. So there’s not so much that can be read into these figures.