Deus Ex Mankind Divided itself is a full and rich game. It continues the Deus Ex story, set in a corporate near future where people can be modified with electromechanical augmentation. If you lose a limb you get something better.

The game plot has a main mission and nearly a dozen side missions, with some points of interests thrown in for seasoning. The main mission is adventure noir, and thoroughly enjoyable. You play Adam Jenson, interpol agent, a knight in an unending war between corporate owners. Fortunately, the depressing setting for the main mission is balanced by humanity seen in some of those side missions.

I’ve played over a hundred hours now, and have completed the game a few times. The game gives great freedom on how you play, on how to achieve the goals. This really appeals to me. I generally play sneak and stun, but in the last run through, the baddie was especially bad, so I killed him. As that shows, the game is getting to me emotionally, which shows its power. 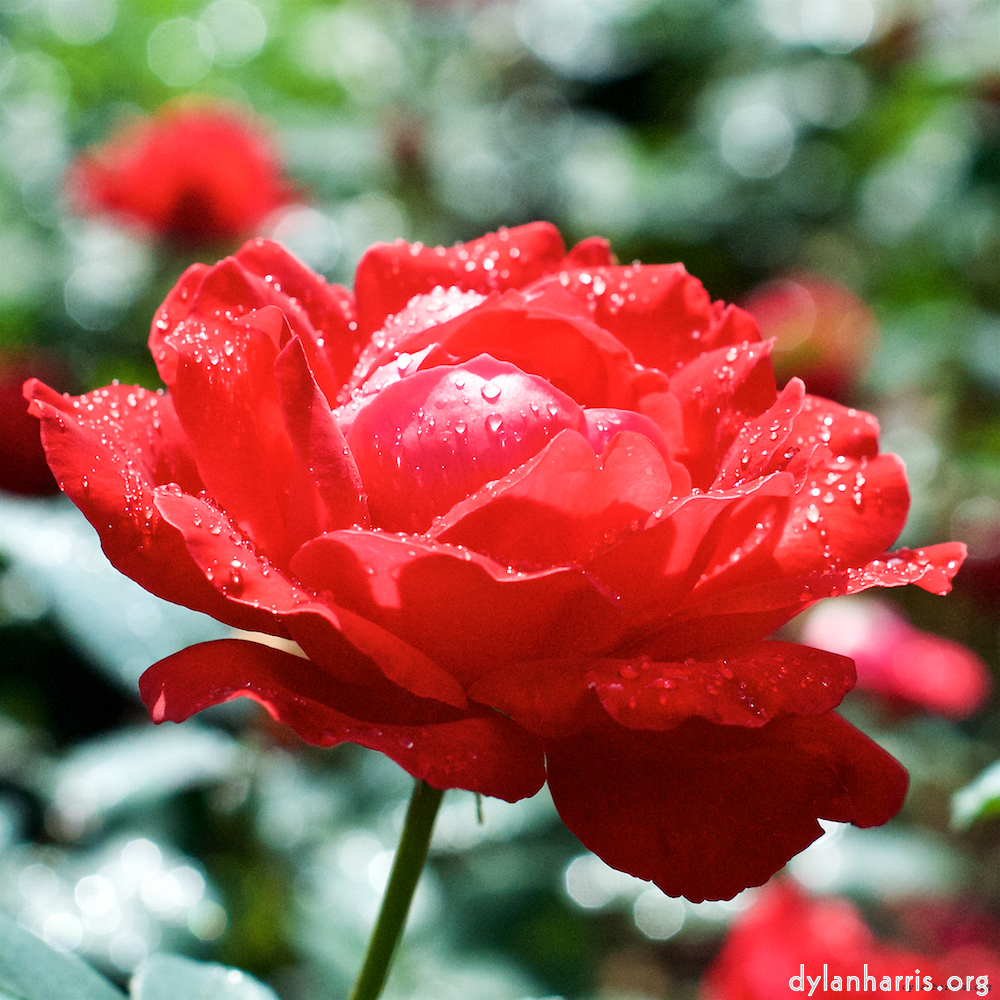 The game, of course, is unrealistic: Europe is not full of nutters with guns, buildings aren’t full of humungous air vents, flats have ways in. None of this matters. In games, the world is reimagined for gameplay, just as in novels, the world is reimagined for narrative. That’s one advantage of games over novels: that gameplay is fantasy is obvious, whereas that narrative is fantasy is not obvious to some, such as conspiracy theorists.

I’ve played all the side missions, so far as I know. There are a couple of good ones, particularly the personality cult mission which is launched by someone who would normally be described as insane, but who was able to break away from the trap set by the cult leader because one of his multiple personalities spotted another was being subsumed. In another set of side missions, the message from the main game that idealists are used by the nasties to make the world’s problems worse is nicely counteracted by the naïve student enthusiasm of a bunch of alternative journalists. There is a suite of detective noir side missions that appeal to my inner Rebus. All in all, the side missions are fun. Underneath the dark message of the game is a faith in humanity suggesting that perhaps the world will get better after all.

Although I’ve played a lot of the game, I know there’s still more to find and explore. The game has secrets it still keeps from me. I’m pretty sure I’ve not played all the points of interest: I found a new one by chance quite close to the end of my final run. Once I’ve found these last secrets, I can perhaps take the time to look round the setting and enjoy the artistry of the place for its own sake. I don’t know if I will; there’s a risk it’ll have become over–familiar, but the fact I’m thinking about it shows how rich and enjoyable I find the game.

There are some gameplay problems, however. My particular bugbear is jumping. In real life, you get sensory feedback from around you as you move. You feel your feet, you feel what’s under them. You see things at the edge of your vision. You know your position. All these are vital when moving precisely in real life, and if you lose them you lose that precision. In Deus Ex, and too many other games, the designers have not bothered to include anything to represent this additional feedback, but they still expect the precision. In consequence, anywhere that a precise movement, such as the all too popular over–egged jump, becomes a matter of pure luck, and risks becoming repetitive and boring.

The music in Deus Ex is very good indeed, generally. It fits the ethos of the game. It rarely overplays, and never detracts. Indeed, in some cases it is actually so good that I want a copy of what I hear. You can buy a CD of the game music, but of course that doesn’t present the sound actually heard in the game so is unavoidably disappointing.

The dialogue was well–written and absorbing, and the performances matched the writing. I never doubted what I saw and heard; this is quality stuff.

The graphics, too, are very good. I enjoyed the scenery, I enjoyed the look of the characters and their animation, and I enjoyed, mostly, the backgrounds. About my only criticism is that the boats look wrong moving through water, a minor background detail.

Unfortunately, the first add on, System Rift, is not nearly so good. It’s divided into at least four parts. I’ve only played through once, or played as far as I’m going to, so take what I say with a tad of eau de chien. The first half is fine, the third quarter has problems, and fourth part is so awful I stop playing in disgust at it. I’ve not finished System Rift and am unlikely to do so. 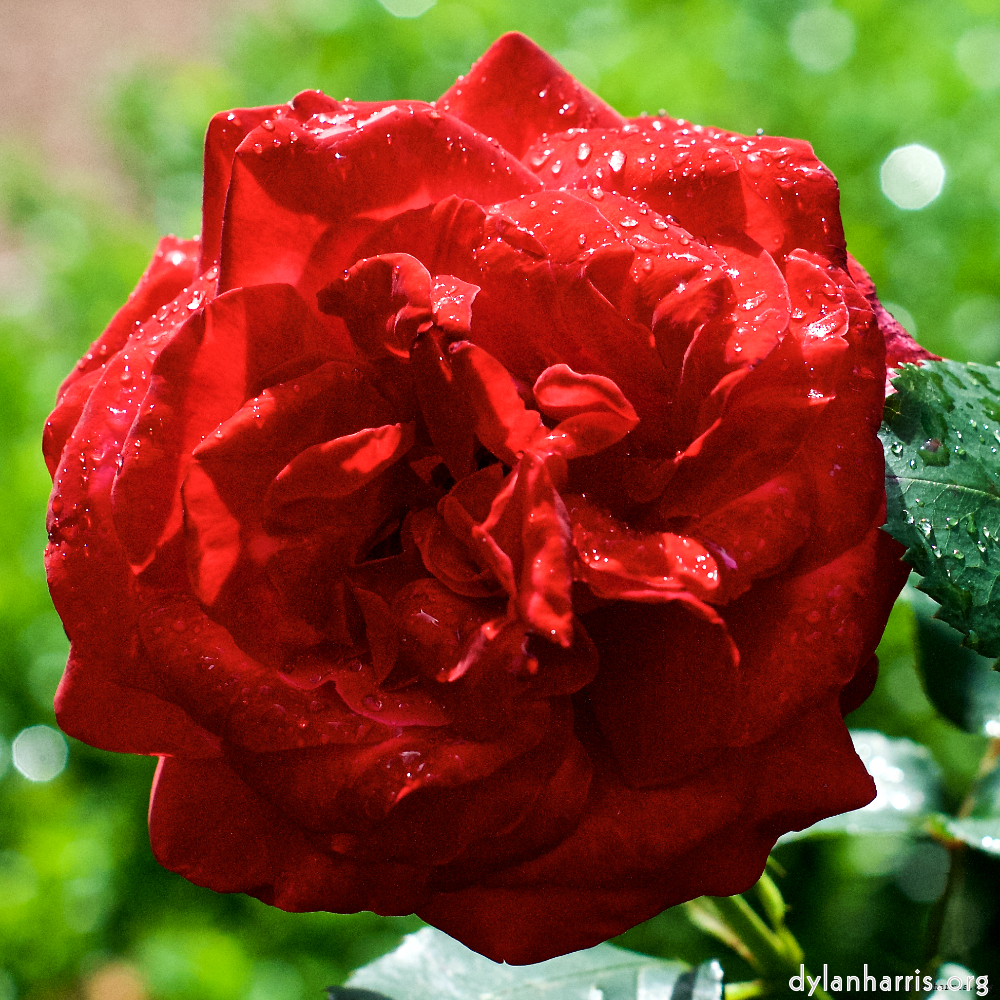 The music is perfectly acceptable, if so–so compared to the main game. It may be uninspired, but it does its job. The visuals are good, actually. The characters look as good as those in the main game. The dialogue: meh; I got the feeling the actors were going through the motions.

The first part is a new sector of Prague. It doesn’t feel as polished as the city setting in the main game (for example, only one flat in a block is playable), but this doesn’t detract from the play. It’s worth spending time here: there’s quite a lot to explore and discover. The setting has a large open space which, oddly, makes it feel a little tight and compressed: an interesting effect.

The second part is inside the main baddie’s building. This is classic Deus Ex, and great fun to play. It’s about as original as sliced bread. Like sliced bread, it’s not bread, but, unlike sliced bread, it’s neither tired, stale nor devoid of quality. It’s a little linear, in that I feel I’m being directed down long straight corridors, but again perhaps that’s me: my sneak and stun style only seems to have one route forward.

The third part is further in the baddie’s domain, and this is where things start to decline. Deus Ex is a game where any particular problem can usually be addressed in a number of ways. In particular, it is a game where you can often avoid difficulties by sneaking around them. Unless I’ve missed something significant, you cannot sneak here. As I’ve said, I play sneak and stun, so I don’t like this. Having said that, the section does redeem itself: there are ways of addressing the challenge without reducing yourself to dumb gunnery. I haven’t properly explored it, because I quickly went on to the next part (a mistake), so I’m hoping there’s some deviousness that I’ve missed. But, all the same, this part is a little disappointing.

The fourth part, though, is one of the worst things I have ever had the misfortune to encounter in any game. It takes the principles of Deus Ex design (different ways of solving a problem, fun interaction, a hidden sense of humour), and throws them away. There is no sneaking. There is no deviousness. There are no alternatives. The gameplay is dull. Indeed, other designers in the team clearly knew this: they’ve tried to liven up the awfulness with attempts to induce tension through cut scenes, but these cut scenes are forced to refer to things you can’t see, so the attempt fails.

This fourth quarter takes places inside an AI, apparently. In the main game, there’s a section played inside a computer system. It stylistically quite different to the rest of the game, but it works there. You can still address problems in a number of ways, and the designers took care to make sure the basic rules of play were kept. Here, though, it utterly doesn’t work. The visuals and layout remind me of … well, I’d swear I’d seen the same decades ago. My memory is saying Quake—not the original game, there’s nothing so awful in that—but one of the gadzillion add–ons.

Many years ago, Call of Duty had a competitor, Medal of Honour. The second edition of that game had an add–on with a name I forget. That add–on was terrible, too. In it, you had to play exactly the way the designers expected you to. That was irritating enough, but there was a specific scene where you had to walk down a passage with a hedge on either side, from which enemy soldiers would jump out and shoot at you. Walking down that passage would have been the height of stupidity. I wanted to walk in the hedge on one side, and take the enemy soldiers out before they saw me. But the designers made that absolutely impossible. Enemy soldiers could jump out of the hedge and shoot at me, but me, the player, I could not go into the hedge. That was such an appalling piece of game design, it was such an awful experience, that I stopped playing the add–on there and then, and I vowed never again to give the Medal of Honour franchise a penny of my money. And I never did.

This fourth part of System Rift isn’t quite in that territory of appalling design, but it’s not far off. I will not buy another Deus Ex add on until I’ve read the reviews. I’m unlikely to buy another Deus Ex game until I’ve done the same. I bought Mankind Divided off the bat, because the previous games were good, and Mankind Divided itself was worth it. But the end of System Rift shows game designers can take their eyes so far off the ball they fall out of their sockets.

Buy the main game, but ignore System Rift unless you’re a Deus Ex addict or you enjoy a nip of eau de chien.