Buying clothes is far more difficult than it should be. The particular problem I have is that shops often lie about the product they sell. The label on a shirt in a sealed packet may say size 38, but it turns out the shirt is actually size 22. Why? Why the lies? I don’t know whether the manufacturers lie and the shops are too lazy to check what they’ve bought, or the shops order false products, but whatever the cause, many clothes shops are at best incompetent, and likely dishonest.

I can understand the manufacturers dishonesty: if they receive an order for so many of such–and–such size clothes, it’s much easier just to use what’s at hand and sew the wrong labels in rather than actually make what’s on demand. It is after all for their customers, the shops, to check the product is as claimed. What I cannot accept is the shops laziness in failing to make those checks and failing to stamp out this practice.

The worst case I can remember offhand was BHS in Leicester a couple of years ago. I bought two shirts, both with labels claiming they were the same size, slightly too big for me. One was a tent, the other a sock. BHS had been too lazy to check the clothes were as claimed. But this was nothing unique to them; I’ve had similar problems with other UK shops: Marks & Sparks, Tesco, Burton, and more. I’ve not been able to reliably buy clothes for a decade. British clothes shops waste my time by forcing me to try clothes on, repeatedly, until I find something actually in my size. I should be able to trust the labels, and I can’t.

This isn’t just a UK problem. I’ve found the same problem in, among others, C&A in Paris, Auchan here in Luxembourg, and other European stores whose names I forget.

This isn’t me not knowing how big I am. This really is stores not checking the stock is what it claims to be. 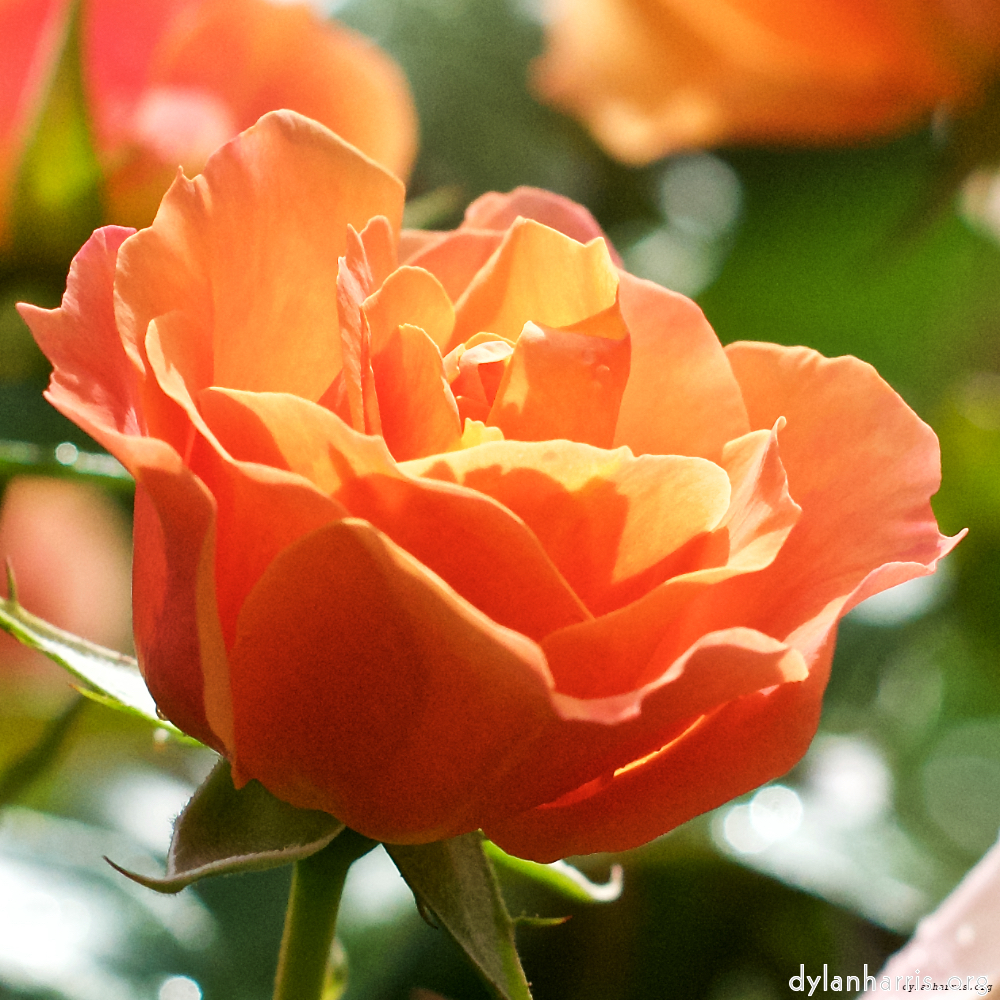 I know it’s not me because I’ve found a source of clothes that does sell clothes where the label and the size of the clothes have something in common. The sellers don’t even see me to measure me: I say my size and that’s it. The supplier is Marks & Spencer European mail order.

I thought they were the Irish subsidiary, mostly because that’s what the website implied, but it turns out I’m buying from outside the EU, in Jersey. The locations have the benefit of being Brexit proof, but what’s really important is that the clothes are what they claim to be. I’m happy.

I think I see why they do make an effort to ensure the product is what it is supposed to be. I suspect the cost of processing returns through international mail is such that it’s worth making sure the right product goes out in the first place.

I’ve bought three separate things from them recently, and am about to buy my fourth. In each case, the sizes I ordered were the sizes I received. The labels were correct, the sizes were correct, & the clothes fitted me well. I was cautious with my orders because those bad experiences with shops made me wonder whether I’d actually changed size, but it turns out I gave the correct size every time. My waist size has not changed noticeably since I was a student, but I’ve put on a few pounds around the stomach. I’ll happily recommend them to anyone else who likes mass produced clothes to be what they claim to be.

So it’s not that I’ve been randomly changing size, it’s that most British clothes shops sell shite. They are too effing lazy to verify their stock. Thank God I now have no need to go near any of them again, and have no intention of doing so. Marks & Spencer online will retain me as a customer until and unless they start royally screwing up.

The other thing that annoys me about this problem of clothes sizes is the general level of bigotry amongst people towards fatties like me. Many say “are you sure you know your own size? Perhaps you’ve grown fatter?” What they’re actually saying is they don’t believe my own experience, but do believe incompetent organisations that lie. Well, Marks & Spencer mail order have helped me confirm these opinionated idiots are, furthermore, presumptive and wrong. The next time someone says such insulting and stupid things in conversation, I will throw their insults back on them, I will show them their presumptive foolishness for what it is, and I will enjoy every second of it. I might just lace a tension chat to lead into such a débacle. Of course, most of them will dispute the facts, for most people with that kind of need to insult others can rarely allow reality to interfere with their self–opinion. Hah!

It’s good to find a way to solve a problem I’ve had for decades.